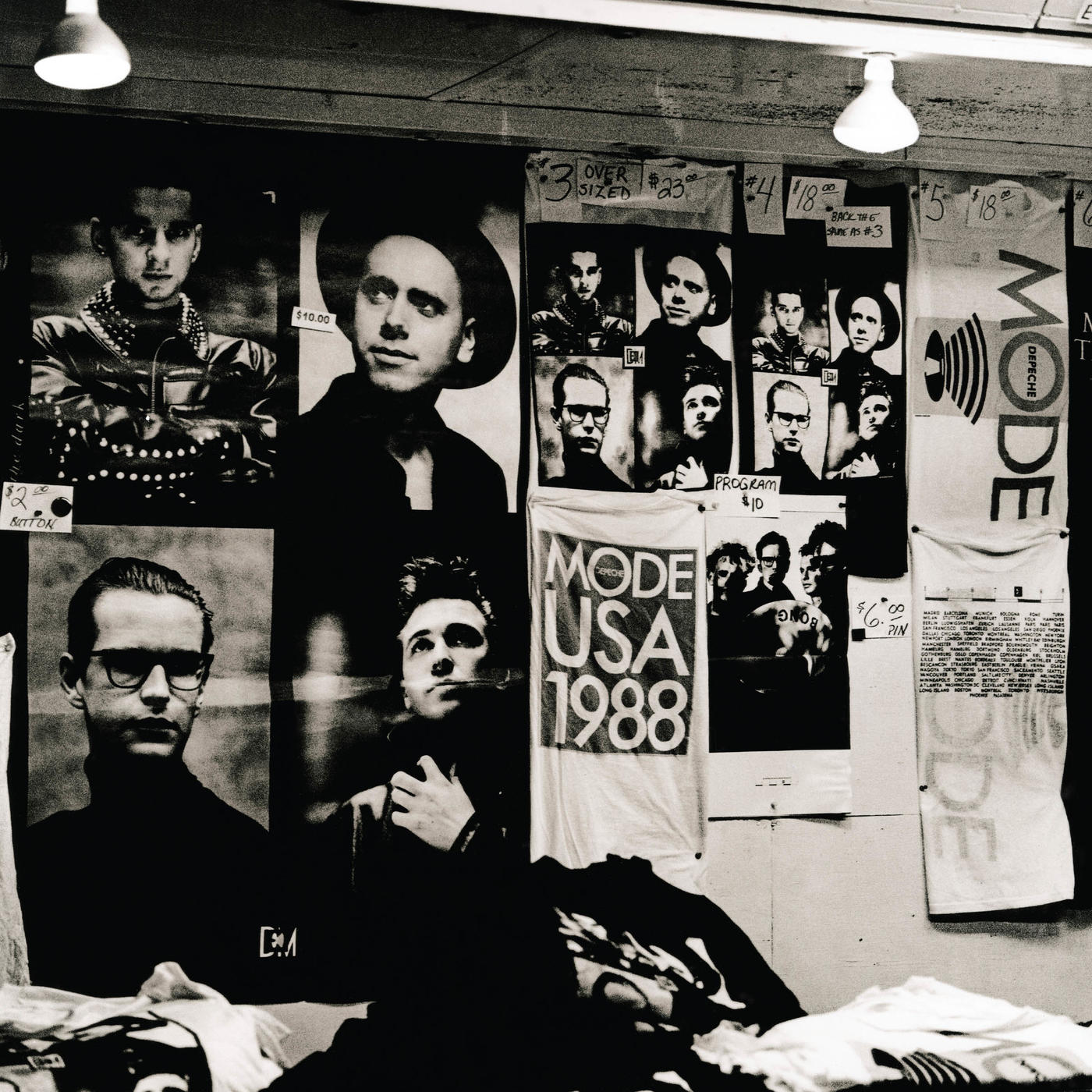 In 1988, Depeche Mode was known to the average American radio listener as little more than “that band that did ‘People Are People,’” having achieved no significant mainstream success beyond that particular single. What the mainstream didn’t realize, however, was that the band’s fanbase was growing steadily with each and every album, reaching a point with their 1987 album MUSIC FOR THE MASSES that, when they performed at the Rose Bowl in Pasadena on June 18, 1988, it was a full-fledged event.

That performance – the 101st and final show of their tour – was recorded for posterity, resulting in both a concert film and a concert album, both of which were entitled 101. You can hear Depeche Mode’s enthusiasm as they perform, and you can also hear the audience’s reaction to the material being delivered by the band.

If you’re a Depeche Mode fan and 101 isn’t already in your collection, well, it should be. And since it’s sounds better than ever on 180-gram vinyl, now would be a heck of a good time to get it.