David Bowie - Beauty And The Beast 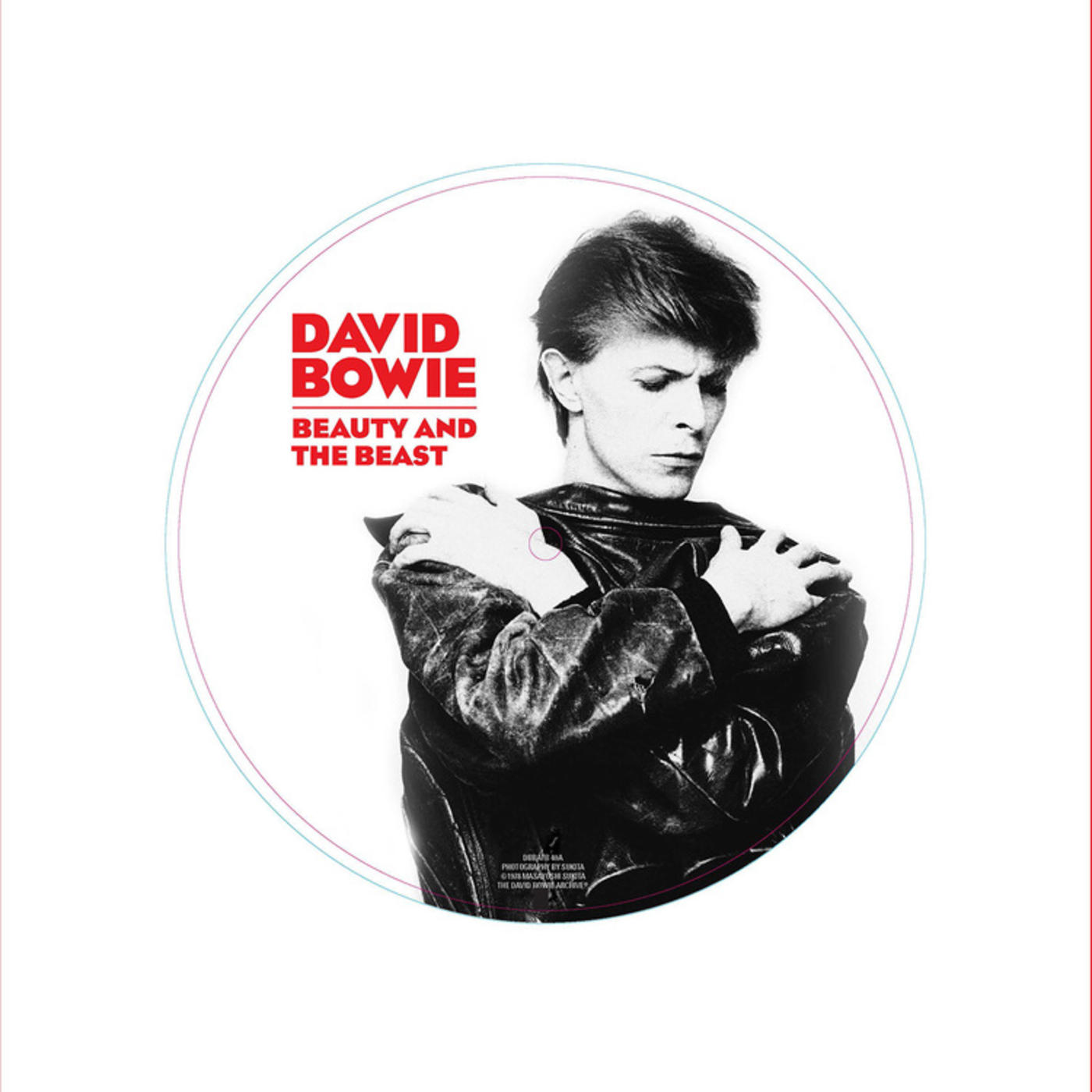 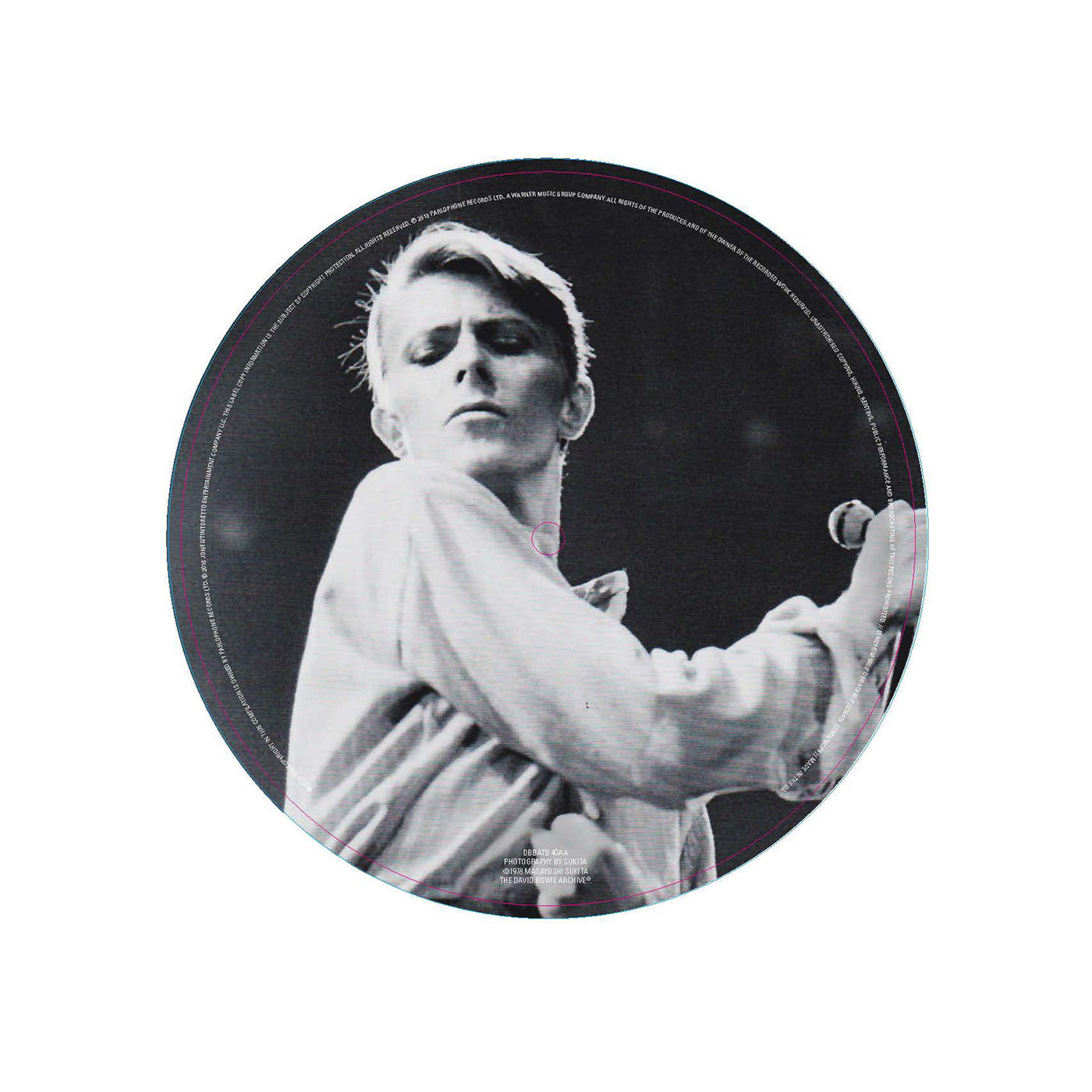 Beauty And The Beast
David Bowie

Originally released in the UK on 6th January, 1978 ’BEAUTY AND THE BEAST’was the 2nd single to be taken from the album “HEROES”,which was recorded at the legendary Hansa Studios in Berlin.  King Crimson’s Robert Fripp plays on the track and has claimed that the lead guitar used on ‘Beauty And The Beast’ was his first take having arrived directly at Hansa Studios from New York. The AA of the 7” picture disc is a previously unreleased live version of the “HEROES”album track ‘BLACKOUT’recorded on the 16th May, 1978 at the Deutschlandhalle, Berlin during theISOLAR IItour.