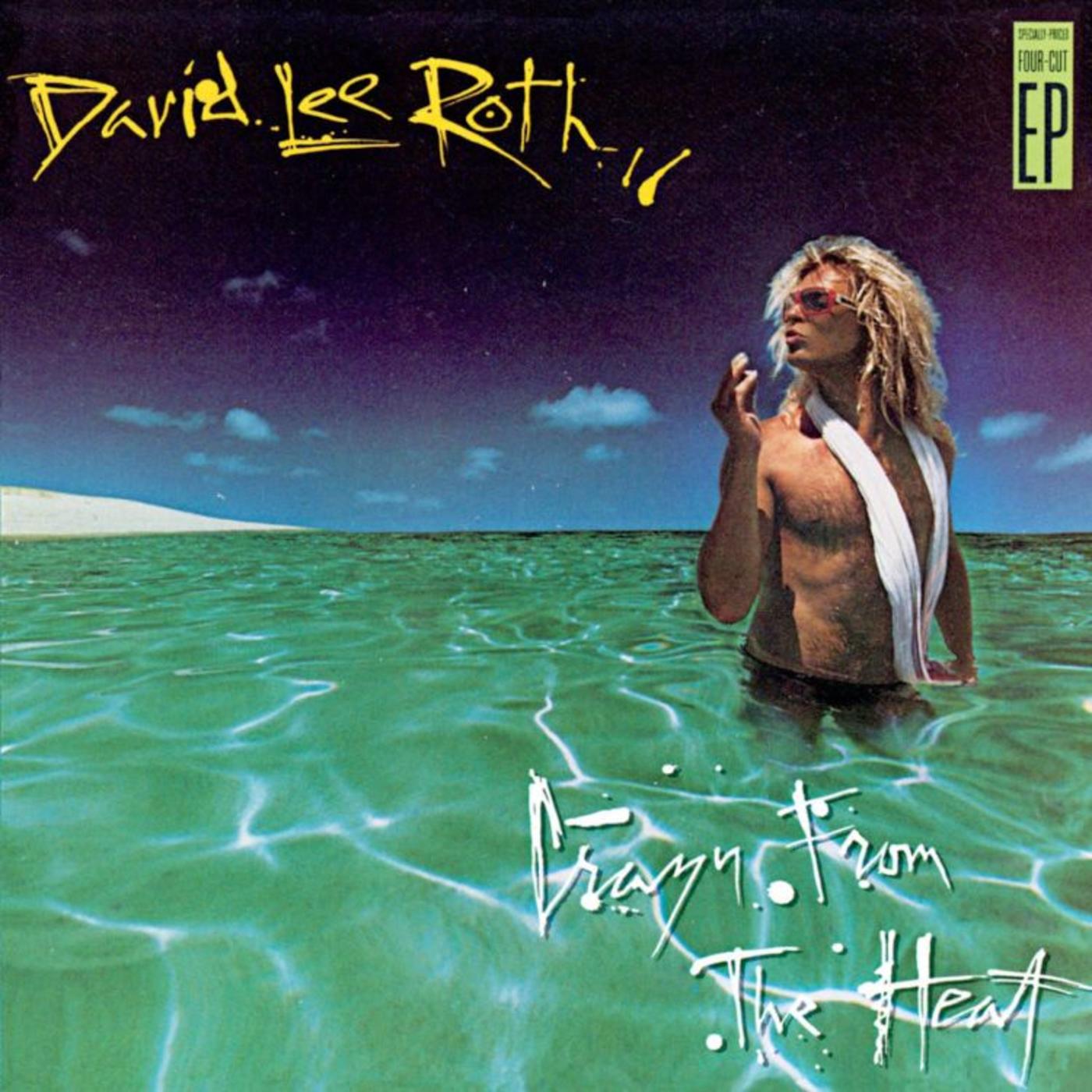 Crazy from the Heat is orginally a 1985 EP by David Lee Roth, his debut solo release. It was released while he was still a member of Van Halen. All four songs on the EP are cover versions, with Roth's version of the Beach Boys hit "California Girls" peaking at #3 on the Billboard Hot 100, which was the same position that the Beach Boys original version reached twenty years prior to Roth's cover. The song "Easy Street" is originally by Edgar Winter, the song "Coconut Grove" is originally by The Lovin' Spoonful. The medley of "Just a Gigolo" and "I Ain't Got Nobody" is based on Louis Prima's 1956 medley of the two songs. In 1997, using the same title, Roth published Crazy from the Heat, his autobiography. The last lyric in the chorus of the song "Goin' Crazy" from Roth's 1986 album Eat 'Em and Smile is taken from the name of this EP. According to the liner notes, the cover picture of Roth was taken in the Seychelle Islands. Crazy from the Heat is certified platinum by the RIAA, having sold over one million in the US.