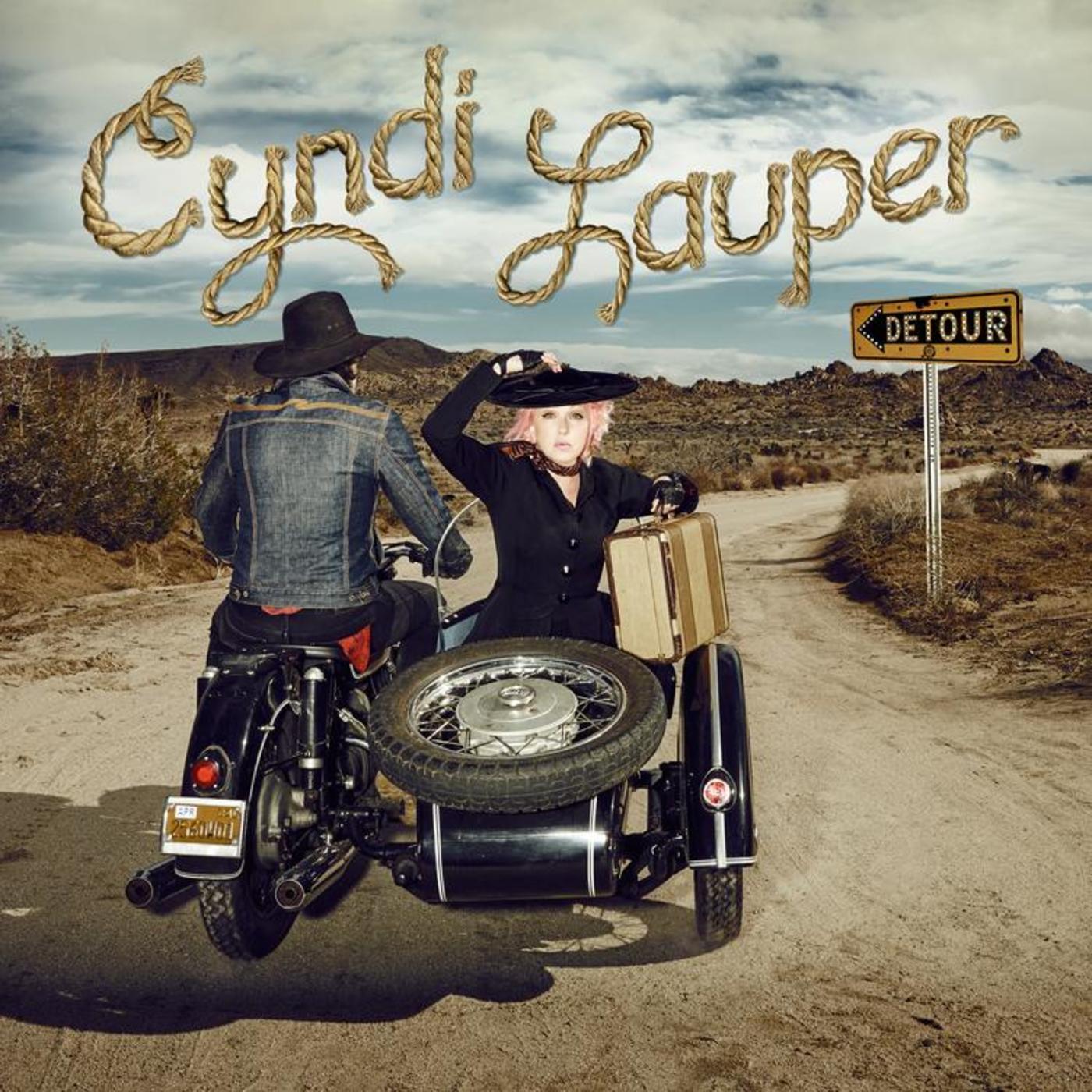 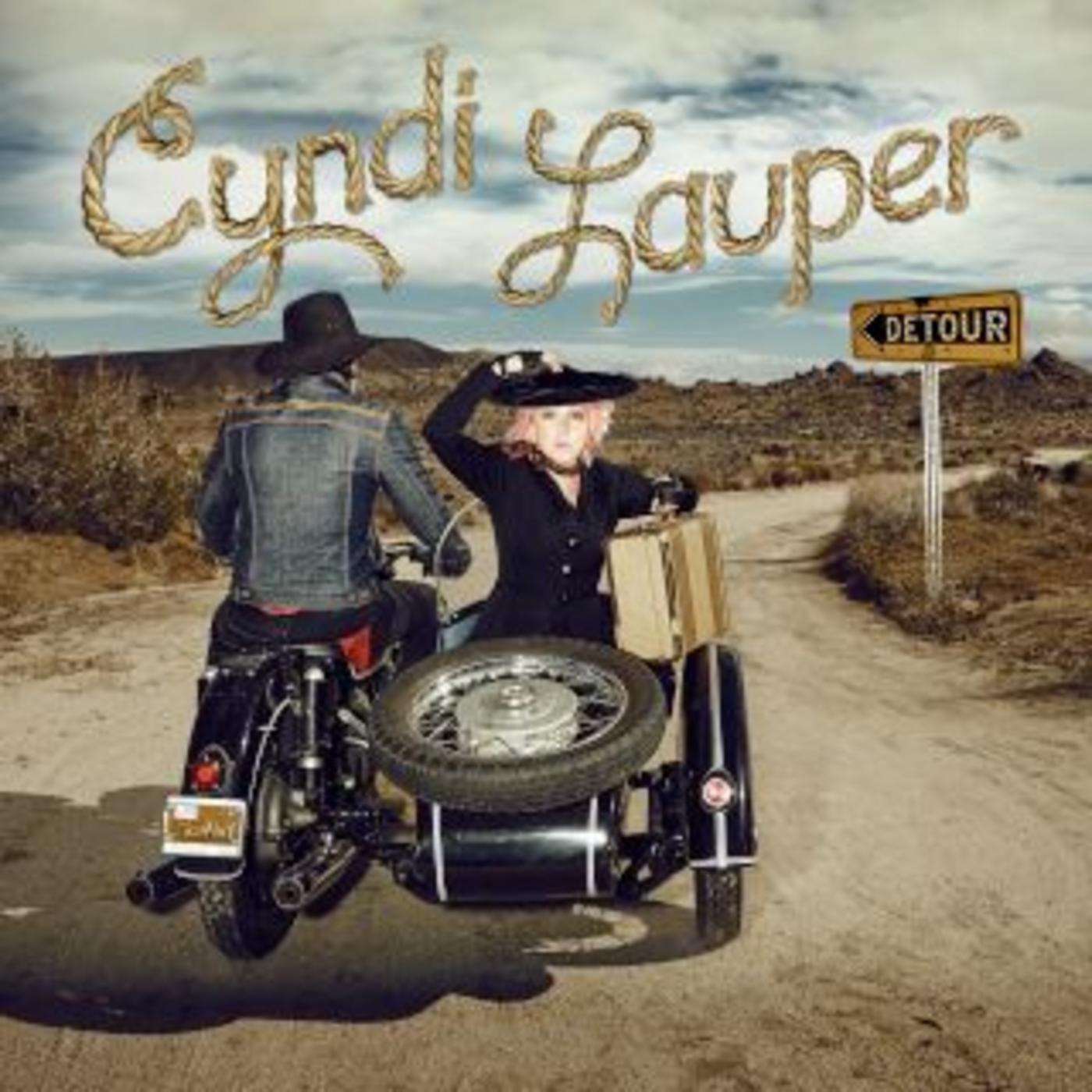 DETOUR showcases Lauper’s unmistakable voice on country classics from the ‘40s, ‘50s and ‘60s and features guest appearances from county music stars. Lauper recorded the album in Nashville alongside a band comprised of the city’s top session players.
The album begins with "Funnel Of Love," a track Wanda Jackson, the Queen of Rockabilly, recorded in 1960. Another highlight is the rollicking take on “Heartaches By The Number,” a country standard previously covered by everyone from George Jones to Waylon Jennings to Dwight Yoakum.
DETOUR also features stunning covers of two classic Patsy Cline songs, “Walkin’ After Midnight” and her #1 smash, “I Fall To Pieces.”
Lauper duets with several special guests, including country music royalty: Emmylou Harris (on the title track), Willie Nelson (“Night Life,” a song he wrote over 50 years ago), Vince Gill (Loretta Lynn and Conway Twitty’s “You’re The Reason Our Kids Are Ugly”) and Alison Krauss (Dolly Parton’s “Hard Candy Christmas”).
Jewel also makes an appearance on DETOUR, showcasing her prodigious yodeling skills on “I Want To Be A Cowboy’s Sweetheart,” which was the first country song by a woman to sell one million copies.

“When I was a really young kid, country music was pop music, so this is what we grew up listening to. These songs are part of some of my earliest memories...”

DETOUR showcases Cyndi Lauper’s unmistakable voice on country classics from the ‘40s, ‘50s and ‘60s and features guest appearances from country music stars Vince Gill, Emmylou Harris, Alison Krauss, and Willie Nelson. Lauper recorded the album in Nashville alongside a band comprised of the city’s top session players. DETOUR will be available May 6 on CD, LP, and digitally.