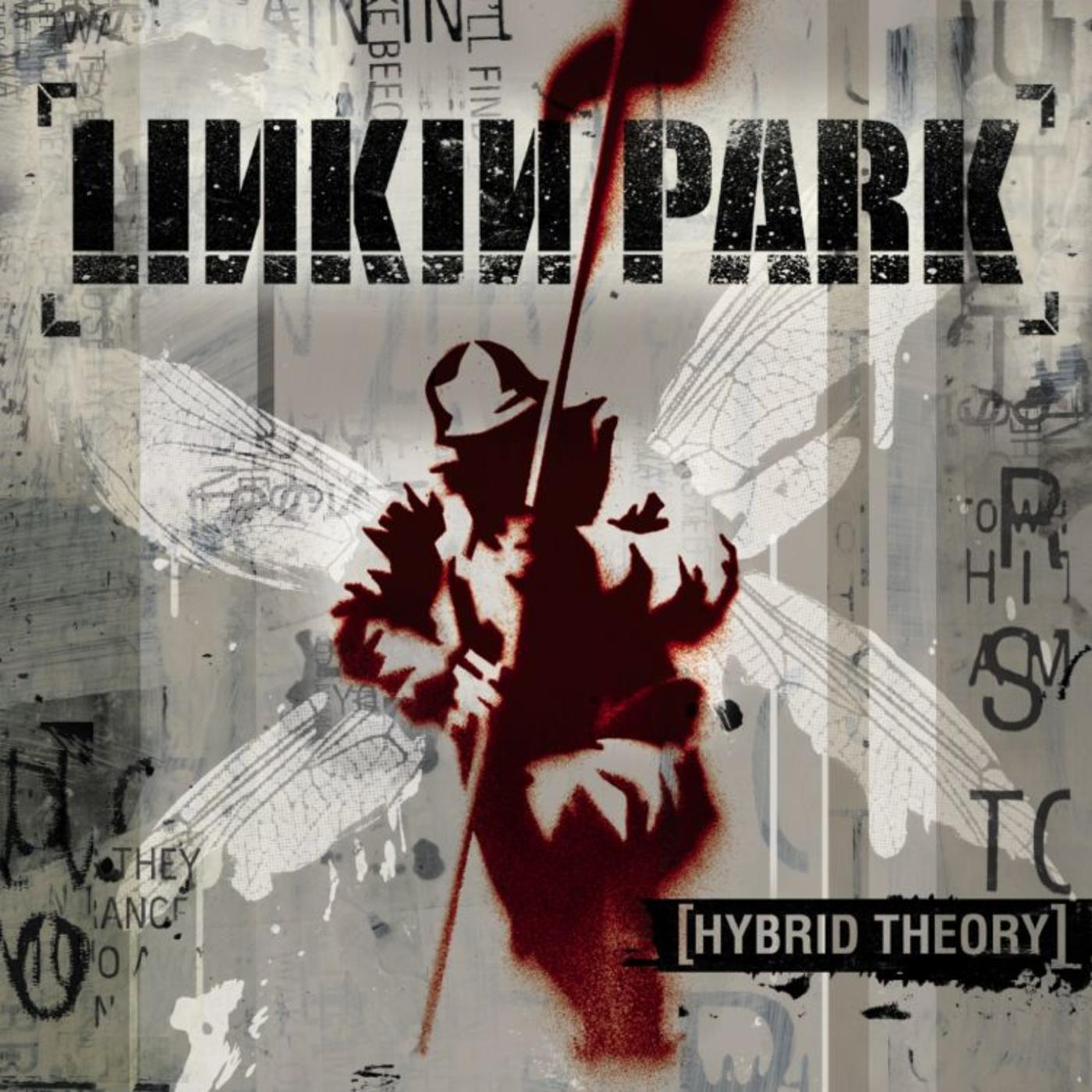 When the first track from a band's debut album gets added to major rock stations four weeks before its official release, it must be something very special. That's the case with "One Step Closer" from Linkin Park's first album, Hybrid Theory. Built on an aggressive hard rock foundation, flavored with hip-hop vocal stylings and electronic fourishes, as melodic as it is confrontational, with a strong lyrical message, Linkin Park is diverse and unique. It's also one step closer to scoring an important debut album - and that's not just theory.