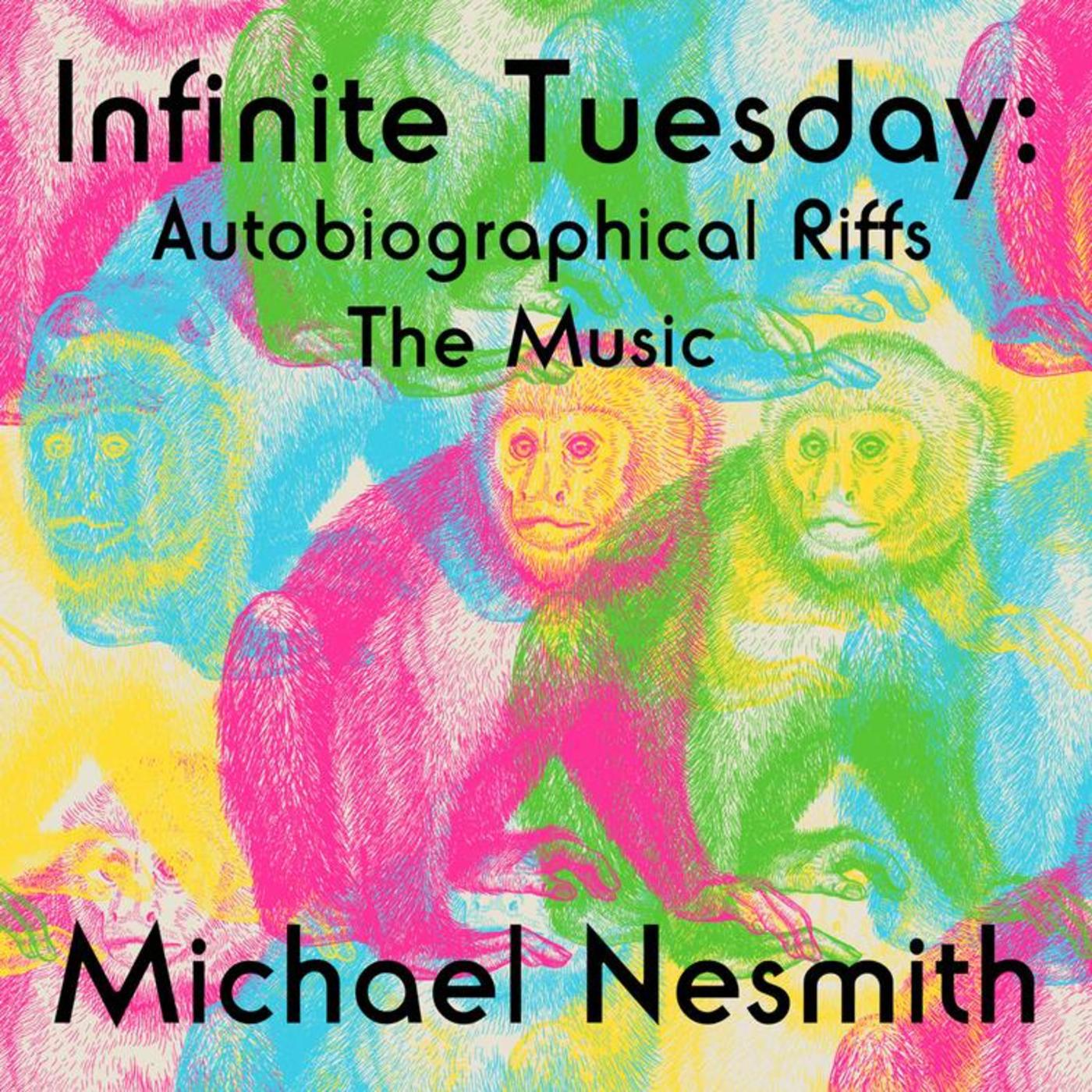 Michael Nesmith tells the story of his eclectic life in his upcoming book, Infinite Tuesday: An Autobiographical Riff (Crown Archetype). In it, the artist retraces his journey from his childhood in Dallas - where his single mother Bette invented Liquid Paper - to the set of "The Monkees" in Los Angeles, as well as his pioneering work in music video and virtual reality.

Before the book arrives on April 18, Rhino will release an audio companion that showcases 14 of Nez's best from his days with The Monkees, The First National Band, and solo. INFINITE TUESDAY: AUTOBIOGRAPHICAL RIFFS will be available on CD and digitally.

The set flows in mostly chronological order, beginning in 1965 when Nesmith recorded "The New Recruit" using the pseudonym Michael Blessing. Monkee-mania took over a year later and he spent the next four years making history and music with the quartet. Two songs by the Monkees included here neatly bookend Nesmith's tenure in the group, with "Papa Gene's Blues" from the band's 1966 self-titled debut, and "Listen To The Band" from The Monkees Present (1970), Nesmith's last album with group for more than 20 years.

The collection focuses mainly on the numerous solo albums that Nesmith recorded during the Seventies. He started in 1970 with Magnetic South and Loose Salute, country-rock albums that featured Nesmith and The First National Band, a group he collaborated with for several years. INFINITE TUESDAY features a song from each album: "Silver Moon" from Loose Salute and "Joanne" from Magnetic South, Nesmith's first Top 40 hit as a solo artist.

Nesmith embraced a multimedia approach to making music in 1975 to create The Prison, an album that was to be played as the "soundtrack" to a novella that came with the music. Represented on this set by "Opening Theme - Life, The Unsuspecting Captive," that album was also the first released on Nesmith's record label, Pacific Arts.

Then in 1979 Nesmith created "PopClips," the first-ever music-video program, which aired years before the dawn of MTV. That same year, Nesmith also recorded Infinite Rider On The Big Dogma, which featured "Cruisin'" and "Light," which also appear on this set. Nesmith made videos for those songs and others and released them in 1981 as Elephant Parts. A mix of comedy sketches and music videos, this "video album" won the very first Grammy Award for Music Video.

INFINITE TUESDAY ends with a pair of tracks from albums released after Nesmith returned from an extended recording hiatus: "Laugh Kills Lonesome" from ...Tropical Campfires... (1992), and "Rays," the title song from his 2005 album.