Talk Talk - It's My Life 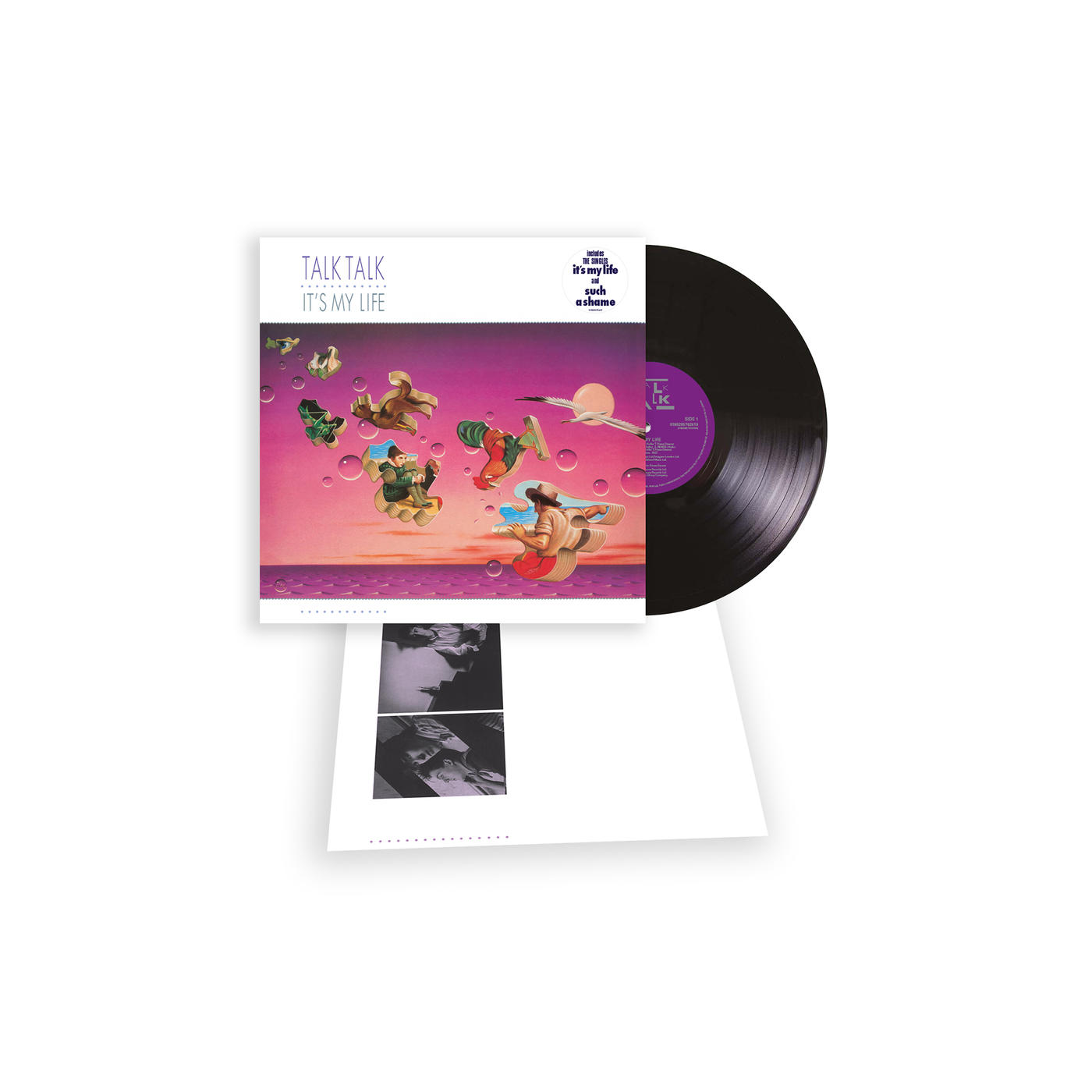 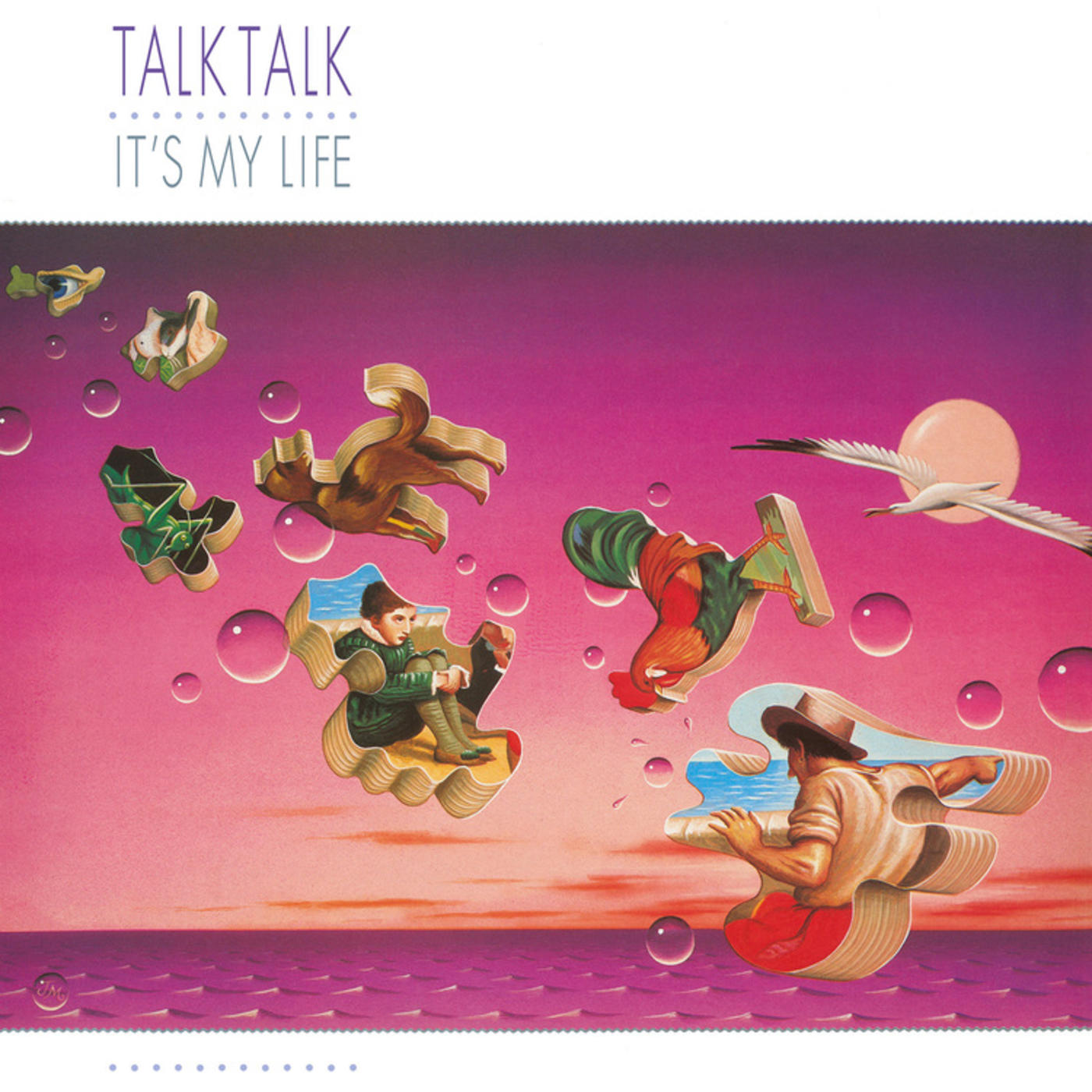 It's My Life
Talk Talk

The band’s breakthrough record It’s My Life saw the arrival of producer and multi-instrumentalist Tim Friese-Greene, who became a significant creative force in the band and an unofficial fourth member for the remainder of its existence.

It’s My Life saw the band seek a less synthesized sound and less New Romantic image, which included keyboardist Simon Brenner leaving the band. The new sound gave the band commercial success, with the title track becoming a hit on both sides of the Atlantic. It went on to be covered by No Doubt in 2003 reaching number 10 on the US Billboard Hot 100 and remaining on the chart for 28 weeks.  The album also contained the single "Such a Shame" (a song inspired by the book The Dice Man) which became a Top 10 hit across Europe. A third single, "Dum Dum Girl", was also a success in Europe and NZ in particular.