The Doors - Live In Detroit 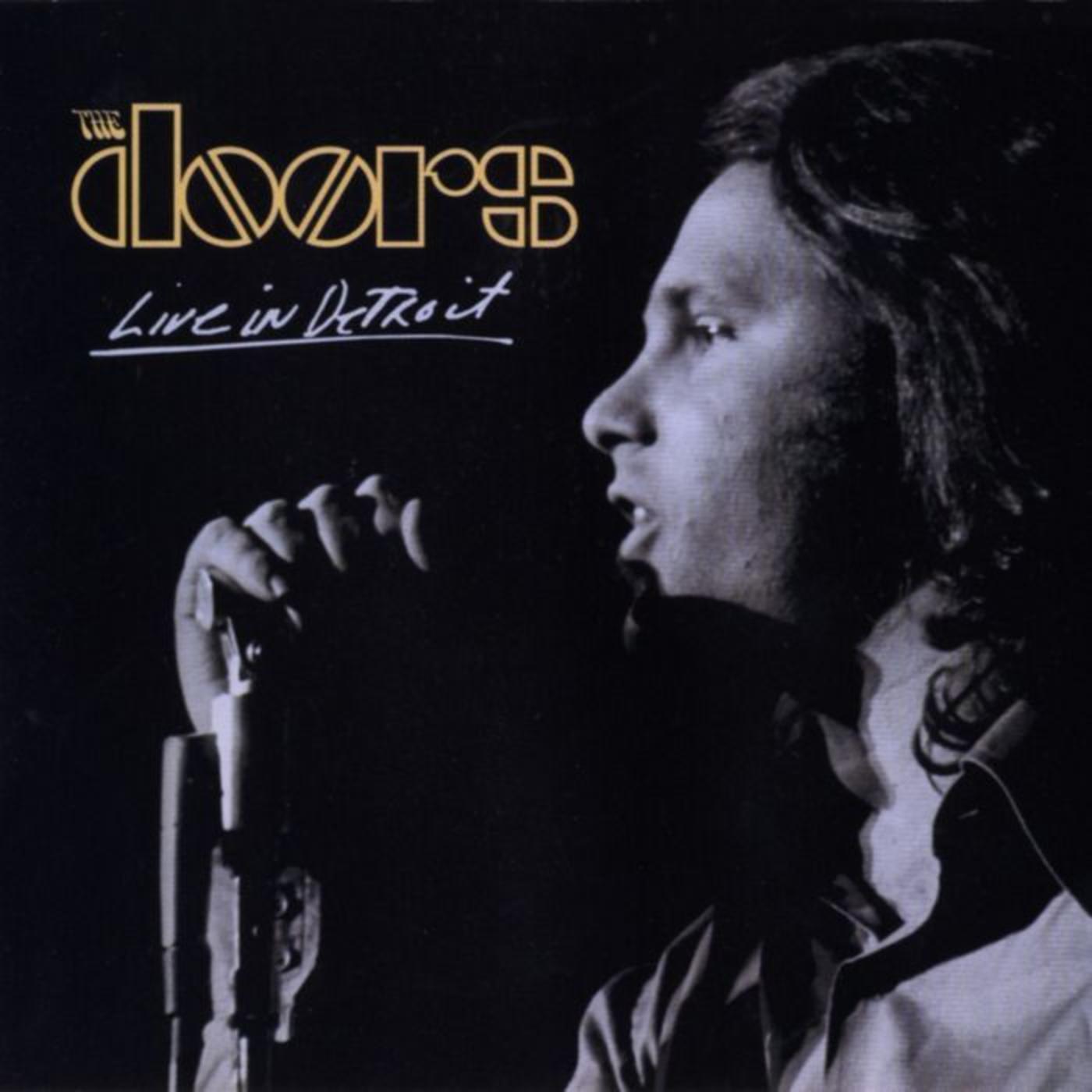 Live In Detroit
The Doors

Every once in awhile, rather than performing the usual encore, if the audience was really lucky, Jim Morrison would throw away the time limits and perform until he couldn't stand up anymore (Jim had this thing about limits -- he liked them best broken). This performance at Detroit's Cobo Arena was such a night. It easily contains the longest Doors' set ever performed and extends about an hour over the standard concert running time during this period. It was performed when The Doors were working on L.A. Woman in Los Angeles. On the weekends the band would go out and play. Morrison Hotel, the previous album that critics were hailing it as a comeback, provided such songs as "Roadhouse Blues," "You Make Me Real," and "Ship Of Fools." They were also returning to their musical roots, and in Detroit this was quite evident. Starting with "Crossroads" through "Carol" and into "Been Down So Long" -- and then onto "Been Away Baby," "Close To You," "I'm A King Bee," "Rock Me Baby," and "Heartbreak Hotel." On the latter tracks they are joined by ex-Lovin Spoonful member John Sebastian on both harmonica and guitar. The band, as you can hear, is clearly having a great time indulging in their love of The Blues. Also notable is their performance of "The End" which is a real rarity among recorded live shows — only three or four versions exist. On this one, Morrison, who always loved to improvise, diverges from the song's published lyrics as heard on the first Doors' album: "Come with me, across the sea" unexpectedly jumping into the climactic "Come on, baby, take a chance with us" in a menacing voice. Fragments of what would later become the album An American Prayer appear throughout this version: "A vast radiant beach," "Everything is broken up and dances," and his feverish call to the audience to "Wake Up!" which begins "Celebration Of The Lizard." Jim called to the audience to "Wake Up!" hundreds of times, taking his lead from playwright/performance artist/revolutionary Antonin Artaud (who wrote "They are asleep, they do not know they are asleep and I want to awaken them from their self-imposed lethargy""). Jim's admonition was a cry to take action towards a more conscious state of being. During the concert, following the "Wake Up!" plea Morrison exploded into a fury of motion, climaxing with his collapse on the stage as dozens of audience members' arms reached out in the attempt to make contact with the man already becoming myth. Union regulations demanded that the show end at midnight but Morrison pushed the envelope again. "Don't let them push us out!" he declares and the show goes a hour overtime. And Cobo Arena permanently bars The Doors from entering their doors again.