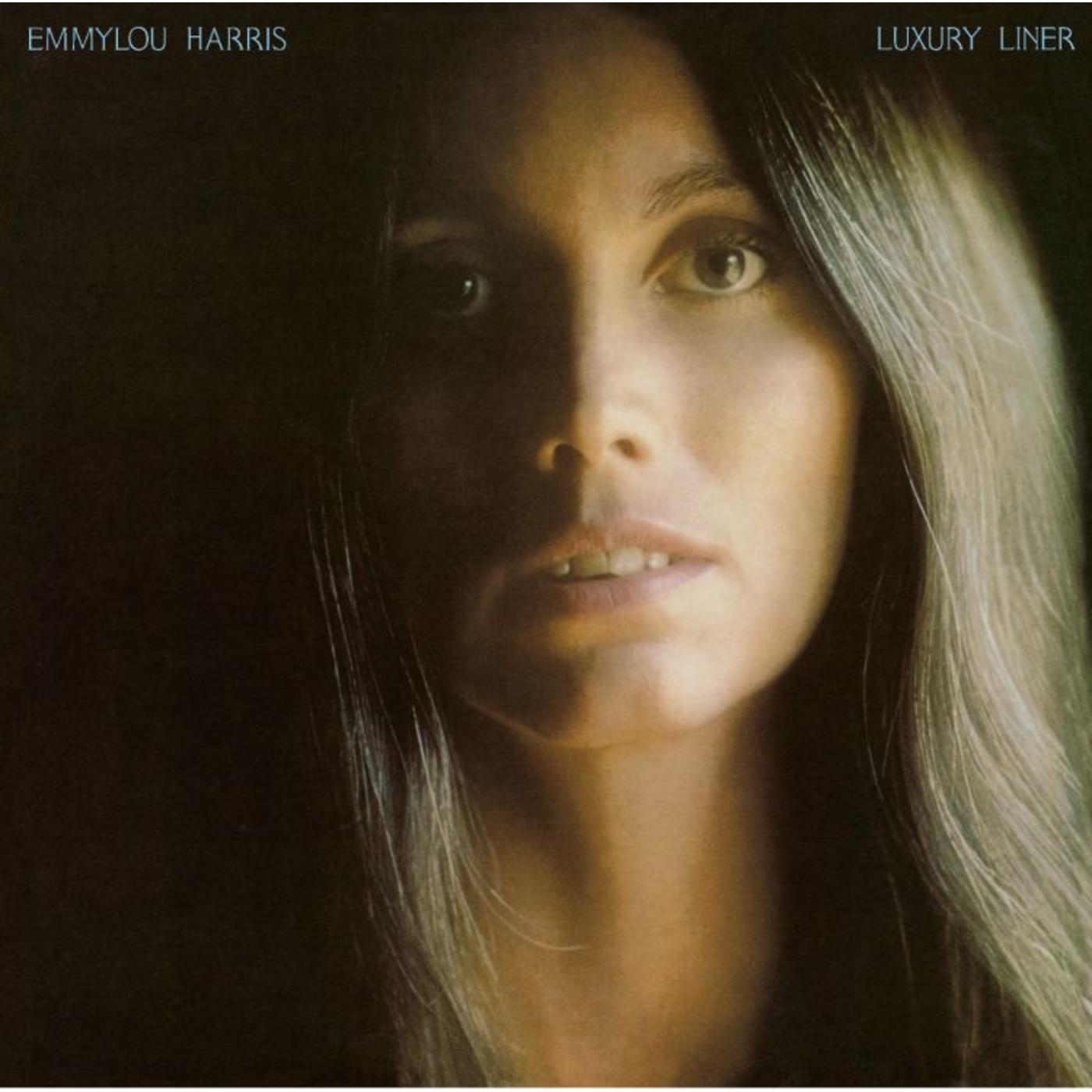 Usually viewed in a country context, Emmylou Harris is in fact one of the most distinctive and visionary voices in all of popular music to emerge over the last three decades. Mentored by ex-Burrito Brother Gram Parsons, she rose to stardom as his transcendent vocal partner on the "Cosmic American Music" gracing his landmark solo albums GP ('72) and Grievous Angel ('73). Harris' own ever-adventurous solo career launched shortly after Parsons' untimely death with 1975's PIECES OF THE SKY. Produced by Brian Ahern (who would helm ten more albums for Harris and become her second husband), the LP showcased her crystalline, achingly beautiful vocals, and kicked off a string of '70s album masterpieces  featuring her "Hot Band" of stellar sidemen  that are her defining classics. A nine-time Grammy-winner, Harris is equal parts keeper of Parsons' extraordinary flame, sweetheart of the rodeo, alt-country/rock madonna, and 100% all-time master interpreter of American roots music.