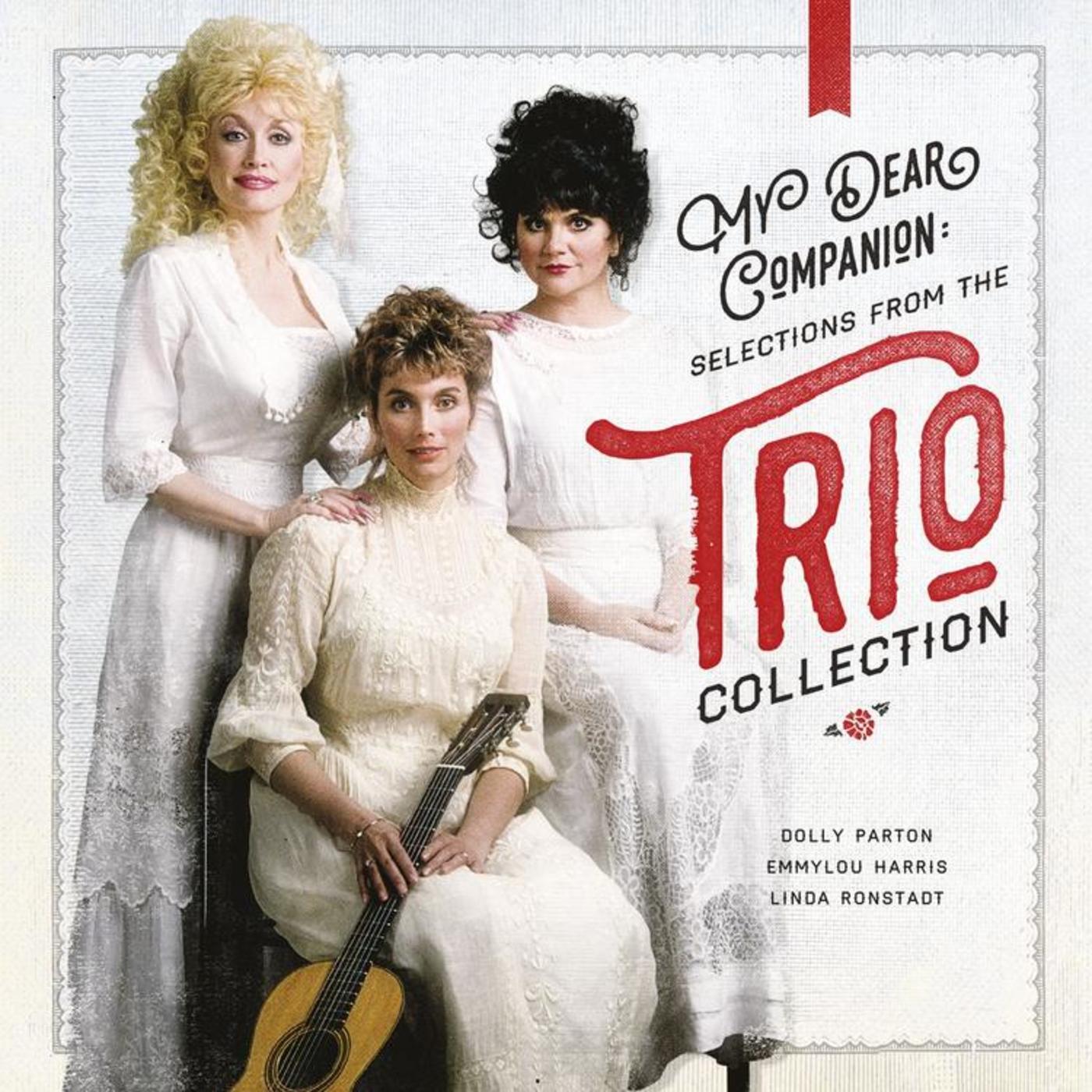 Dolly Parton, Linda Ronstadt, and Emmylou Harris have three careers unparalleled in music history. Together they have sold over 200 million albums worldwide and performed for decades in front of countless fans around the globe. It s no surprise that when their three voices united to release their debut collaboration, the results were remarkable. The threesome released two albums together, TRIO (1987) and TRIO II (1999), which have combined to sell more than five million copies worldwide and win three Grammy® Awards. Both of these classic albums have been newly remastered. MY DEAR COMPANION: SELECTIONS FROM THE TRIO COLLECTION is a single-disc set featuring a mix of songs taken from the albums.