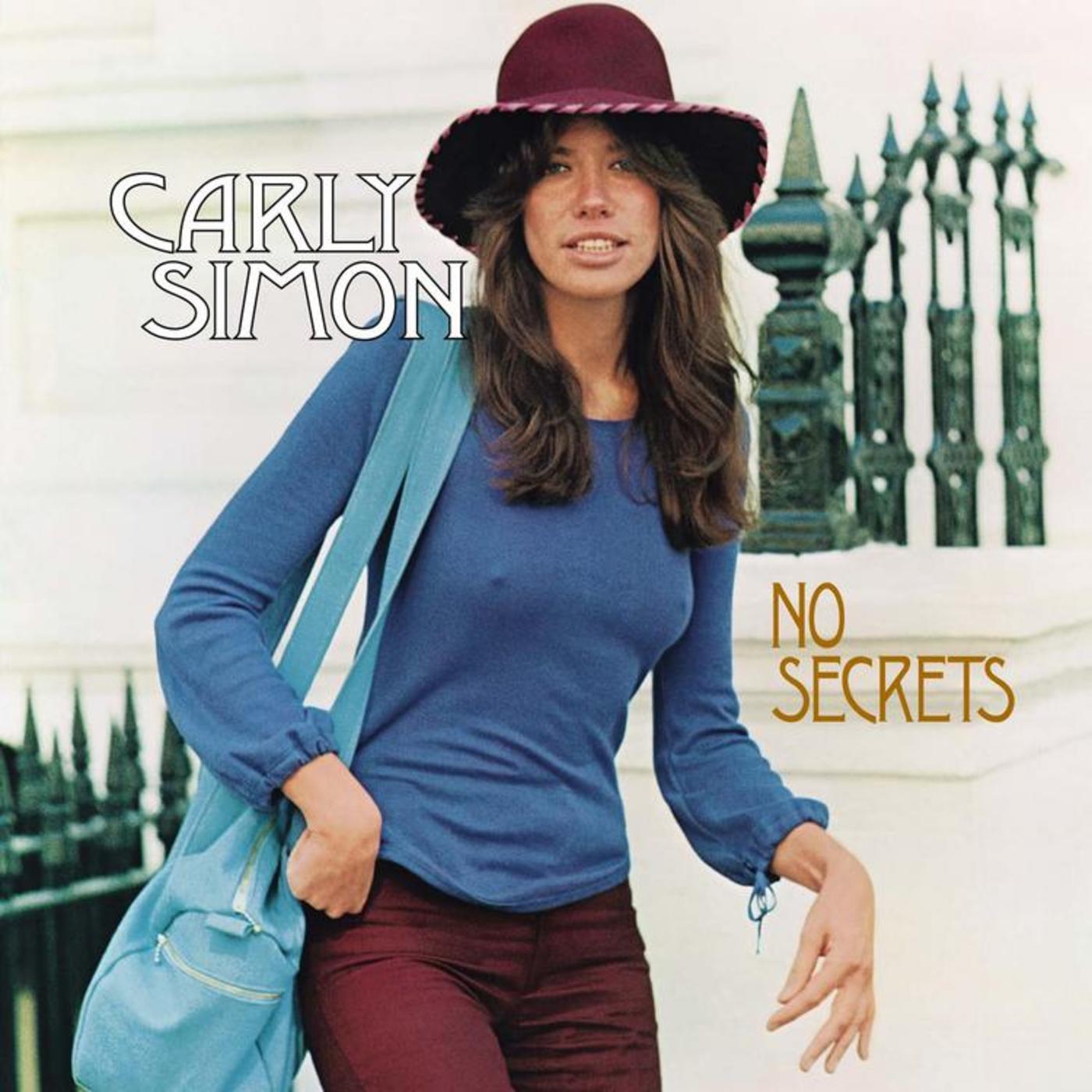 Veteran producer Richard Perry brought Carly Simon to London's Trident Studios to record her third studio LP, and the third time proved a charm for the performer – NO SECRETS was Carly's commercial breakthrough. The Elektra release topped the Billboard album chart and went gold (and later platinum), largely on the strength of “You're So Vain,” which topped the singles chart on this day in 1973 (and later earned two Grammy nominations). But there are several other outstanding originals here, including “The Right Thing To Do” and “We Have No Secrets,” as well as some famous guests like Mick Jagger, Lowell George, Nicky Hopkins and James Taylor, who was proposing marriage to Simon right around this time. One of Carly's best albums, NO SECRETS is truly one of the gems of the singer-songwriter era.