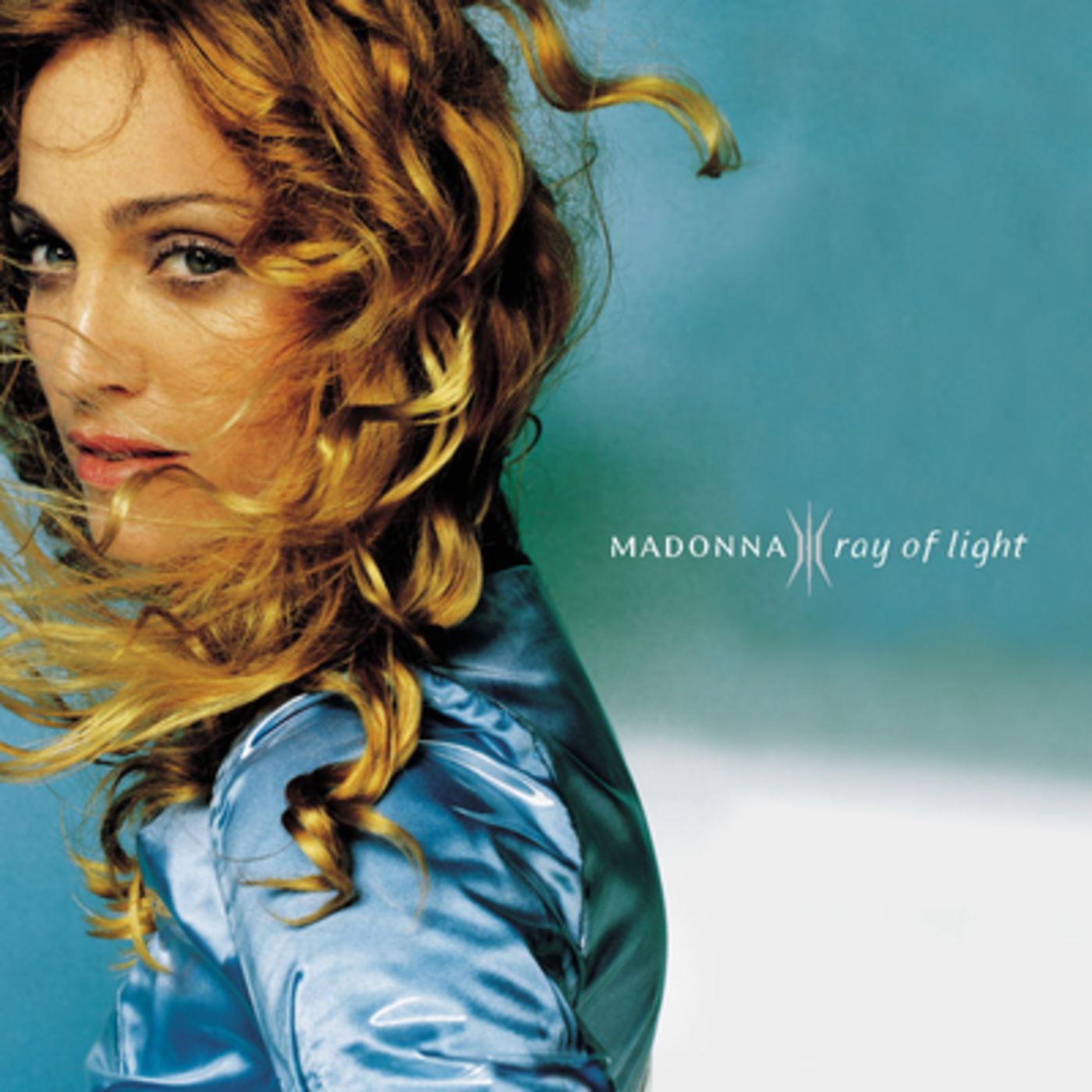 Rhino has made it a point to reissue classic albums on 180-gram vinyl on a regular basis. This is the latest to get that treatment. You’re welcome.

Madonna has a long history of delivering albums that have startled fans and critics alike, but when she released her RAY OF LIGHT album in 1998, what proved most startling was just how much she’d musically reinvented herself. It wasn’t always to be thus – the original sessions for her seventh album had been helmed by Babyface and Patrick Leonard – but after those efforts proved unsatisfying to Madonna, she instead recruited William Orbit, whose production techniques resulted in an LP unlike anything she’d ever delivered before. And, yes, we mean that in a good way.

Arguably the first album by a mainstream artist to embrace the electronica movement, RAY OF LIGHT took full advantage of the technological advancements within the recording studio, its sound layers with synthesizers and sampling. More impressively, Madonna’s audience didn’t balk at her decision to go in this decidedly different sonic direction: the number of countries where it topped the charts numbered well into double digits, and both “Frozen” and the album’s title track were top-10 hits in the US and the UK, with the former song actually topping the UK Singles chart. In fact, “Drowned World (Substitute for Love),” “The Power of Goodbye,” and “Nothing Really Matters” all ended up in the UK top-10 as well, but that stands to reason, given how much more electronica music was embraced by the Brits.

Now that RAY OF LIGHT is available on 180-gram vinyl for your listening pleasure, don’t be surprised if your mind is thoroughly blown after you give it a listen; it’s arguably the most adventure album that Madonna has ever released, and it sounds better than ever.