Otis Redding - (Sittin' On) The Dock Of The Bay 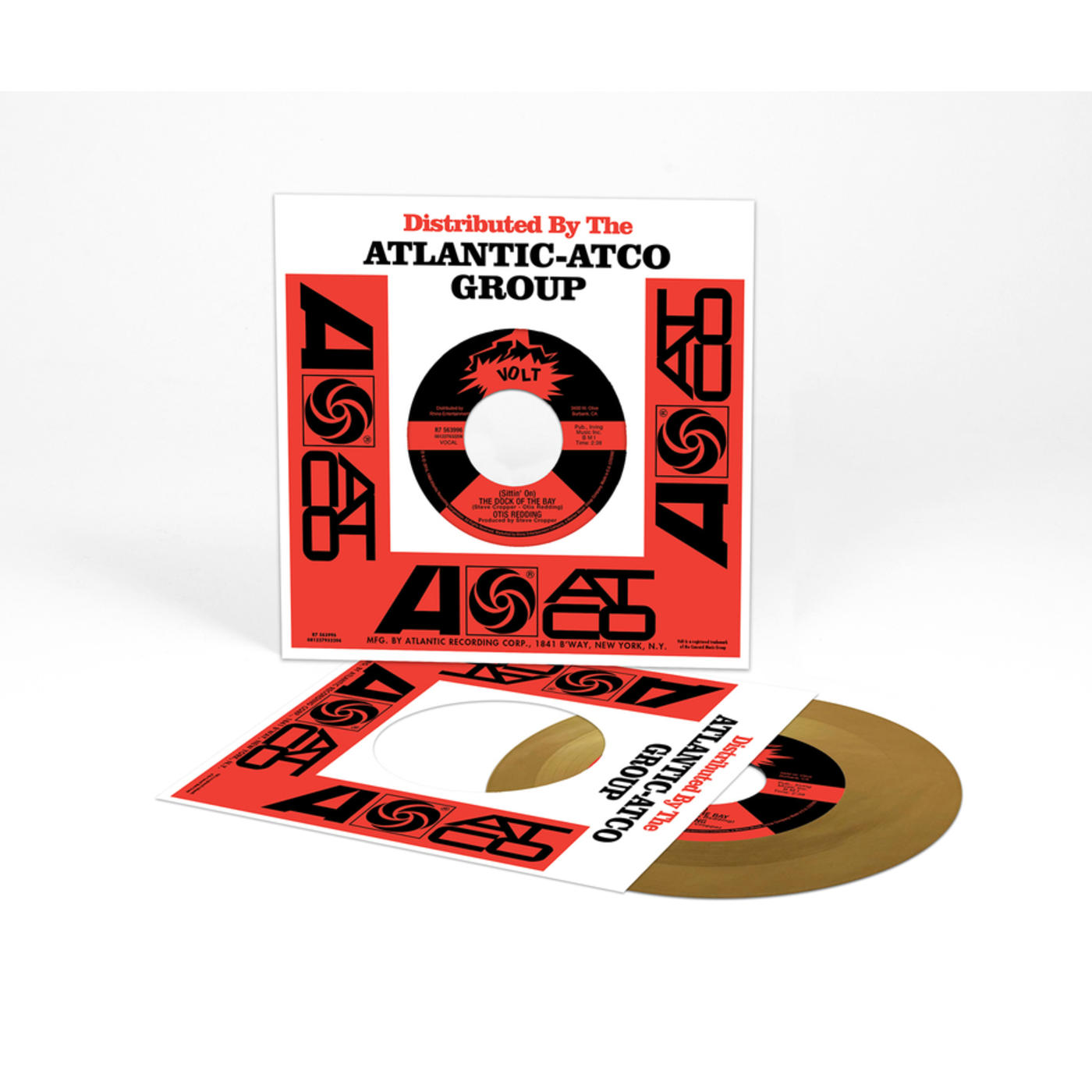 (Sittin' On) The Dock Of The Bay
Otis Redding

This single includes the rare, original version of the song, which is shorter and with Redding’s vocals noticeably lower in the mix. This original version was quickly pulled after a brief release and replaced with the version that the world has known ever since. This anniversary 7-inch marks the first time the original version has appeared on vinyl since the initial release in 1968.

Also available at these online retailers: Buy on Amazon Music Stream on Spotify
Otisredding.com
Disc 1
1
(Sittin' On) The Dock Of The Bay
2.38
Disc 1
1
Sweet Lorene
2.25