The Sisters Of Mercy - Some Girls Wander By Mistake 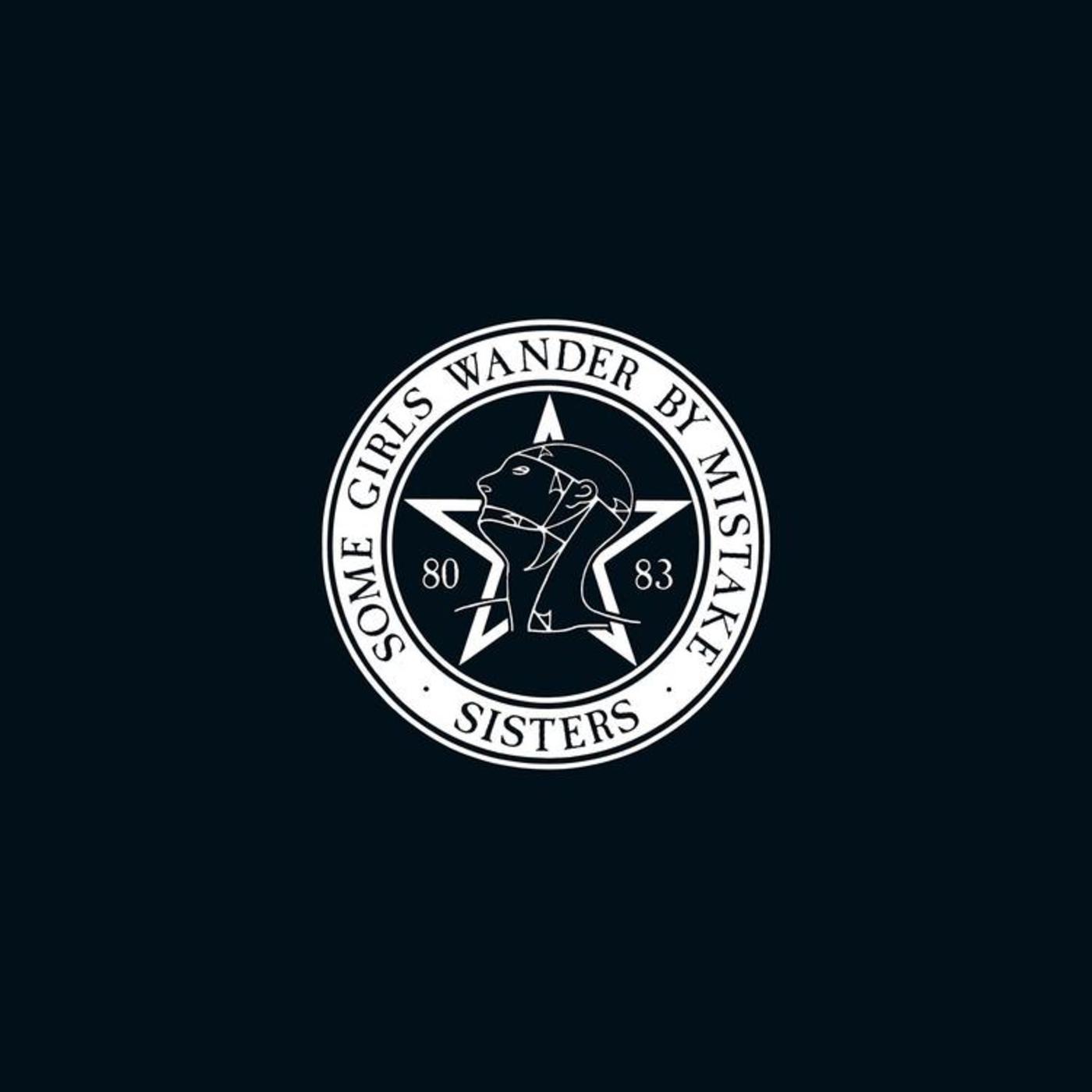 Some Girls Wander By Mistake
The Sisters Of Mercy

Originally released in 1992, SOME GIRLS WANDER BY MISTAKE retraces the Sisters of Mercy's formative years and its rise to cult acclaim. It includes three songs the group originally issued in 1980: "The Damage Done," "Watch" and "Home Of The Hit-Men." Also included in this set is the band's 1982 follow-up single: "Body Electric" and "Adrenochrome."

Arranged in non-chronological order, SOME GIRLS WANDER BY MISTAKE begins with all four songs from The Sisters of Mercy's first EP Alice, which was originally released in 1983. The music - produced by Psychedelic Furs' guitarist John Ashton - includes the EP's title track, a cover of the Stooges "1969" and more.

The first LP's flipside collects music that originally appeared on the Sisters of Mercy's second EP, The Reptile House (1983). Among the EP's six tracks are "Kiss The Carpet," "Burn," and the haunting "Lights." Later that year the band released the single "Temple of Love" backed with "Heartland" and a cover the Rolling Stones' "Gimme Shelter," all of which are included here.

SOME GIRLS WANDER BY MISTAKE also includes music from two 12" singles. The first is a re-recorded version of "Temple of Love" from 1992 that features Israeli vocalist Ofra Haza, and remains the Sisters' biggest international hit, peaking at #3 on the UK charts. The second is "Under The Gun," which includes an updated version of "Alice."

This collection's title comes from a lyric in the Leonard Cohen song "Teachers," a track the Sisters cover frequently in concert. In fact, "Teachers" appears on the same album as the song "Sisters of Mercy," which inspired the band's name.