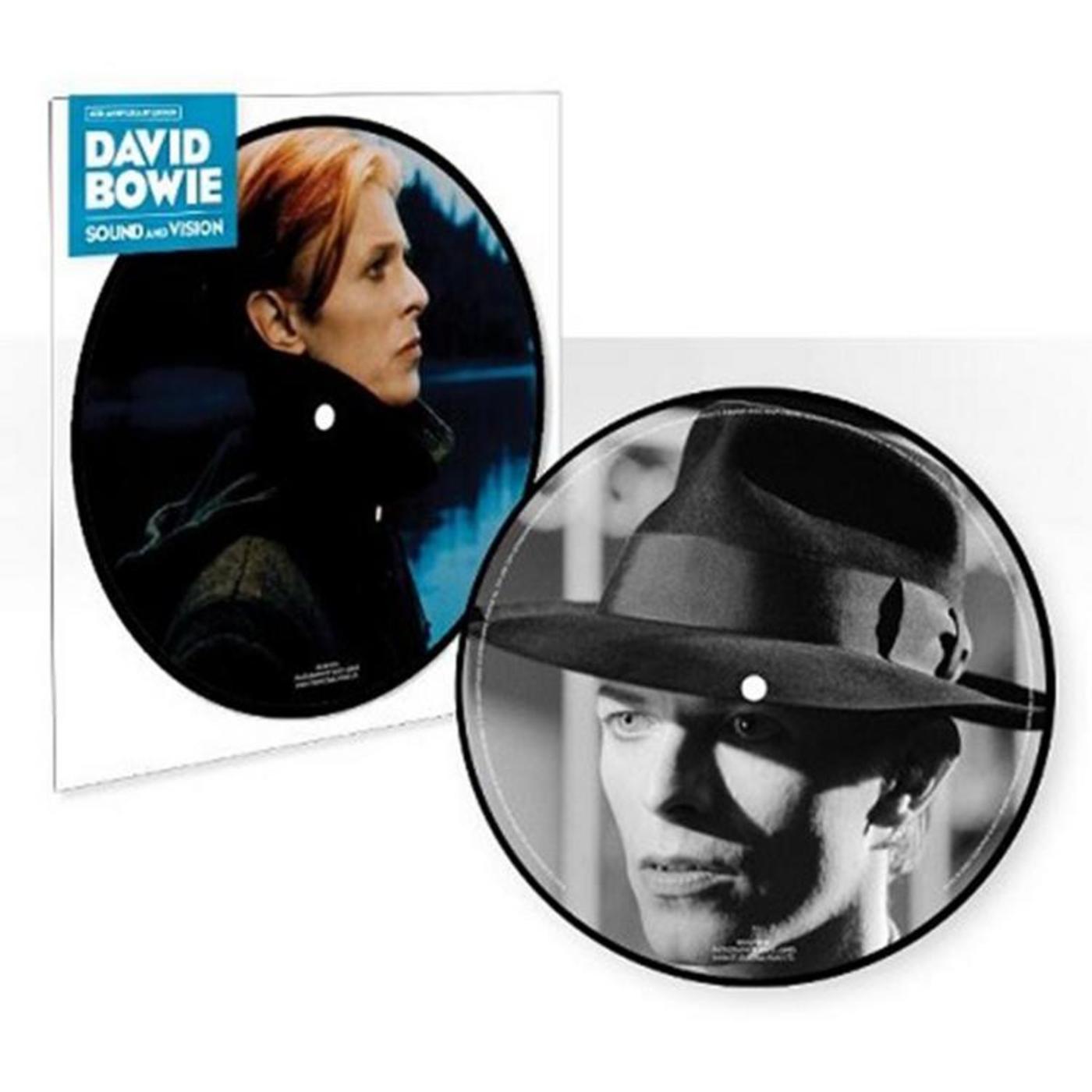 February 10, 2017 sees the release of the latest special limited David Bowie 7" picture disc, the 40th anniversary edition of SOUND AND VISION.
Originally released in the UK on February 11th, 1977, SOUND AND VISION was taken from the groundbreaking albumLow,the first of the so-called "Berlin Trilogy" of albums. The song gave its name to Bowie's anthology boxed set and it's accompanying greatest hits tour in 1990 and is the only track actually performed by him in his stage playLazurus.
The A-side features a brand new remaster of the track and the flip side sees the first physical release of the 2013 remix of the song. The stripped back remix by Sonjay Prabhakar was originally done for a Sony Experia advertisement and utilizes the original lead vocals and Mary Hopkin's backing vocal with a new piano part.