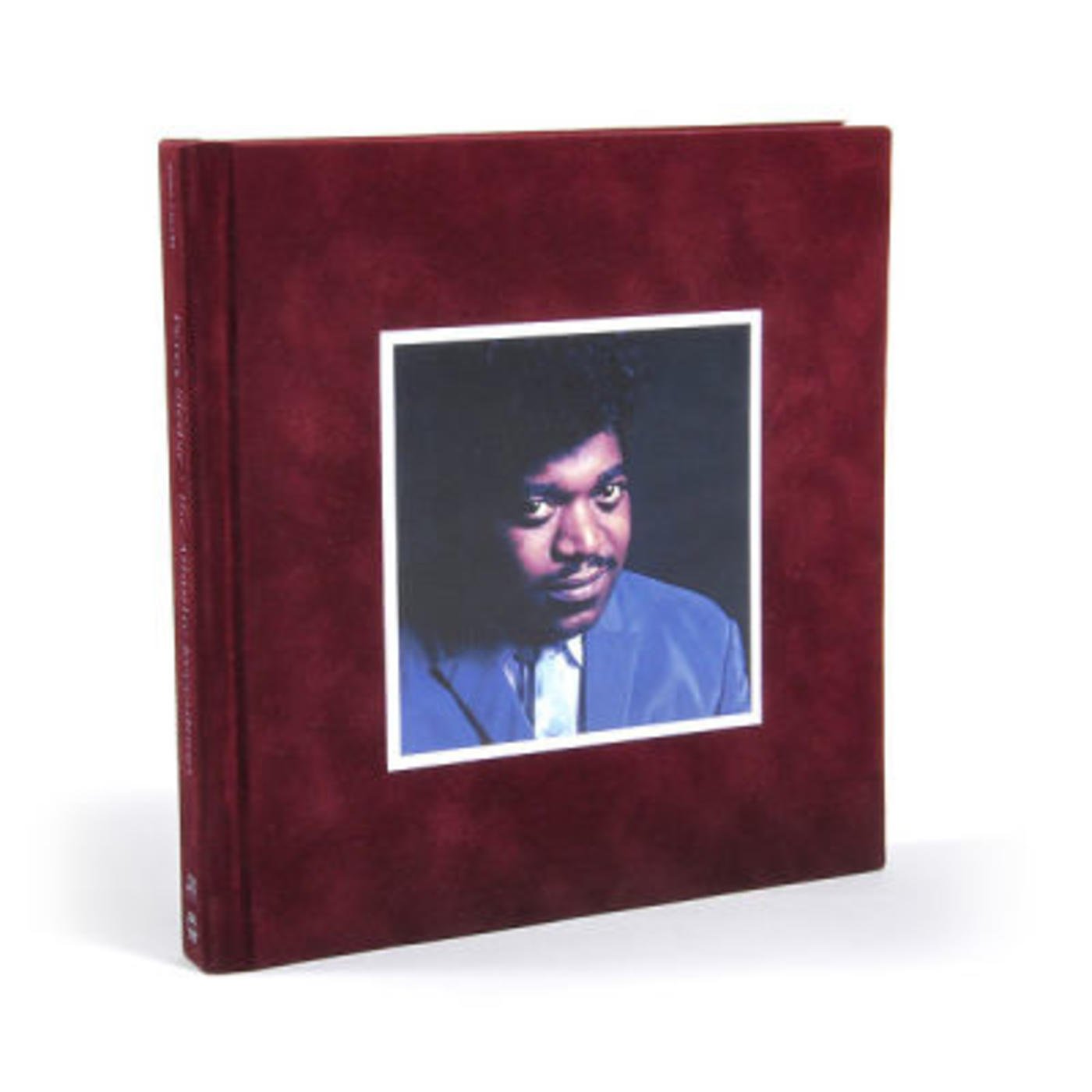 Rhino Handmade unveils the first comprehensive collection of Percy Sledge's recordings for Atlantic. This four-disc set spans 1966-74 with 104 songs, including both studio and live recordings as well as several rare and unreleased tracks.The music, arranged mostly in chronological order, offers a richly detailed portrait of the King of Country Soul’s career following the massive success of “When A Man Loves A Woman.” In fact, the song is featured twice, opening the collection with the well-known studio version and closing it with an alternate take recorded during the same session.The first three discs capture Sledge’s meteoric rise, drawing from his singles and four studio albums—When A Man Loves A Woman, Warm And Tender Soul (1966), The Percy Sledge Way (1967), and Take Time To Know Her (1968)—which feature stellar playing by some of Muscle Shoals’ most talented studio aces.

Among the tracks featured are the singer’s Top Ten R&B hits: “It Tears Me Up,” “Warm And Tender Love,” and “It’s All Wrong But It’s Alright”; plus standouts: “Out Of Left Field,” “Cover Me,” “Take Time To Know Her,” “Sudden Stop,” “You’re All Around Me,” and “True Love Travels On A Gravel Road.”The collection gathers a number of rare recordings as well, including several songs released exclusively overseas on albums like Wanted (1969, South Africa), My Special Prayer (1970, Netherlands), The Golden Voice Of Soul (1974, Germany), and a Christmas single from 1969 that was released only in the Netherlands and featured “Silent Night” b/w “Christmas Wish.” For the set, Rhino Handmade uncovers five unreleased songs, including “Time,” “What I Don’t Know Won’t Hurt Me,” “Same Old Loverman,” “You Can Always Get It Where You Got It,” and the Dan Penn and Bobby Emmons song “Love Is A Job.The collection wraps up with five performances recorded live in 1970 when Sledge traveled to South Africa, where he played to hysterical sold-out crowds for 17 straight weeks. Recorded at Johannesburg’s Empire Theatre, the performances featured here are: “Cover Me,” “Knock On Wood,” “Any Day Now,” “Come Softly To Me,” and “Heart Of A Child.”