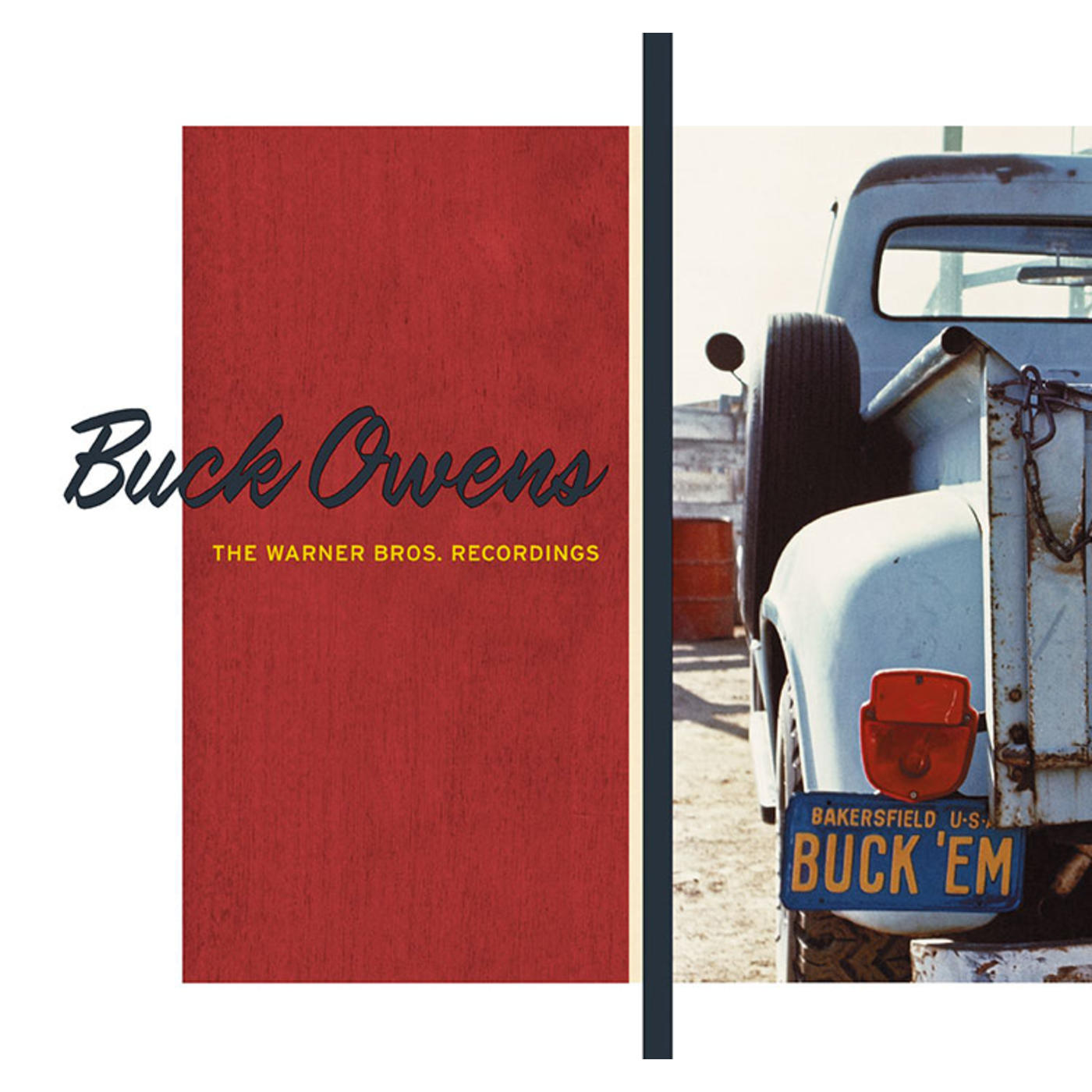 In 1975, Buck Owens broke two traditions: He recorded in Nashville with a group of studio musicians, and he recorded for Warner Bros. instead of Capitol. In 1974, as his Capitol contract—and a long streak of hits—drew to a close, Owens was thriving thanks to Hee Haw and a number of successful business ventures. But later that year Don Rich, Owens' friend and collaborator, died in a motorcycle accident, and Owens sunk into depression. Hoping to bring back the magic, Warner's Andy Wickham signed Owens, who decided it was time for a new approach to record making. Owens, along with producer Norro Wilson, made a sharp turn away from the Bakersfield twang and toward something Owens, Waylon Jennings, and Willie Nelson had made careers out of rejecting—country-pop. He was simply keeping an open mind. Owens' first two Warner releases, Buck 'Em and Our Old Mansion, laid out the differences with originals and covers of songs by The Beatles, the Eagles, and Leo Sayer. Later, in 1979, just as he was starting to believe that his new direction wasn't sticking, he reached #11 in with "Play Together Again," a duet with longtime admirer Emmylou Harris. Owens attempted a 1982 album for Warner Bros., but never finished it. Those recordings are available here for the first time, including versions of George Jones' "Season Of My Heart" and Delbert McClinton's "Victim Of Life's Circumstances." The artist and label parted shortly thereafter. Oddly enough, after reverting to his classic Bakersfield style following the demise of the slick "Urban Cowboy" craze of the early to mid '80s, Owens went to #1 with "Streets Of Bakersfield," a duet with Dwight Yoakam. In the late '80s Owens returned to Capitol, home to his career-defining recordings. His Warner Bros. material, chronicled here for the first time ever, is the sound of a different man at a different point in his life. The Complete Warner Bros. Recordings is available as an individually numbered limited edition of 5,000 copies.