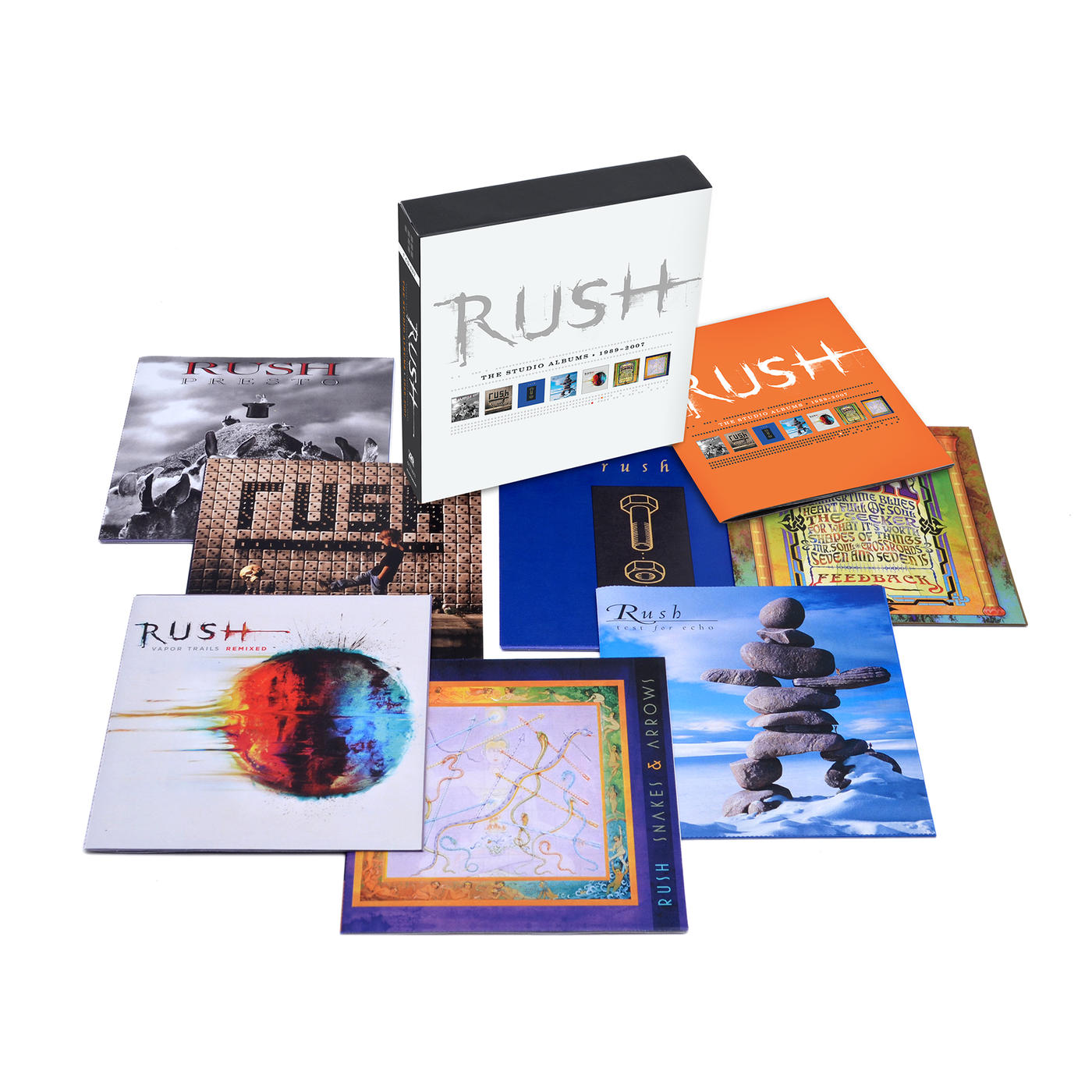 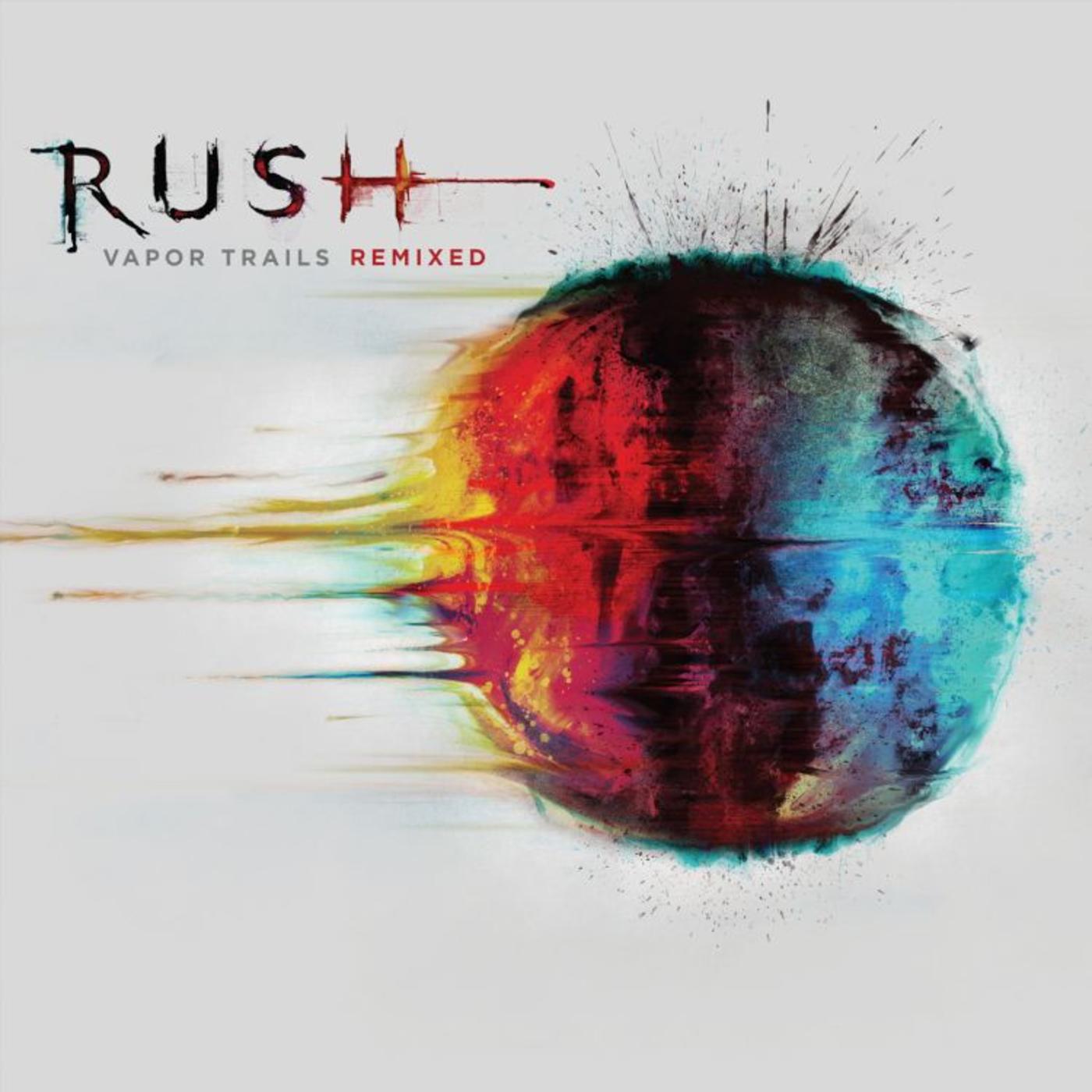 THE STUDIO ALBUMS 1989-2007 features every studio album Rush recorded for Atlantic Records. The collection includes the Gold & Platinum albums Presto (1989), Roll The Bones (1991), Counterparts (1993), and Test For Echo (1996), as well as their covers EP Feedback (2004) and the Billboard Top 5 album Snakes & Arrows (2007). THE STUDIO ALBUMS 1989-2007 features each album presented in a wallet sleeve that faithfully reproduces the original artwork (except for VAPOR TRAILS, which features a reinterpreted version of the original cover)

The collection also includes the highly anticipated release of a remixed version of the band's 2002 album VAPOR TRAILS. In 2009, two tracks from VAPOR TRAILS (“One Little Victory” and “Earthshine”) were remixed for the Retrospective III collection, setting fans into a frenzy in anticipation of a possible remixed version of the entire album being released one day. Four years later, that day is finally approaching!

"Vapor Trails was an album made under difficult and emotional circumstances - sort of like Rush learning how to be Rush again - and as a result, mistakes were made that we have longed to correct. David Bottrill's remixes have finally brought some justice and clarity to this deserving body of our work,” says Geddy Lee. "Every song has been given a new life, from the fire of ‘One Little Victory,’ ‘Secret Touch,’ and ‘Ceiling Unlimited’ to the melodic musicality of ‘Sweet Miracle’ and ‘How It Is’… these songs have been redeemed. Thank you David!" 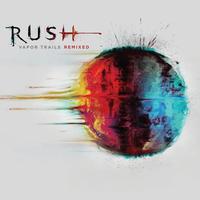