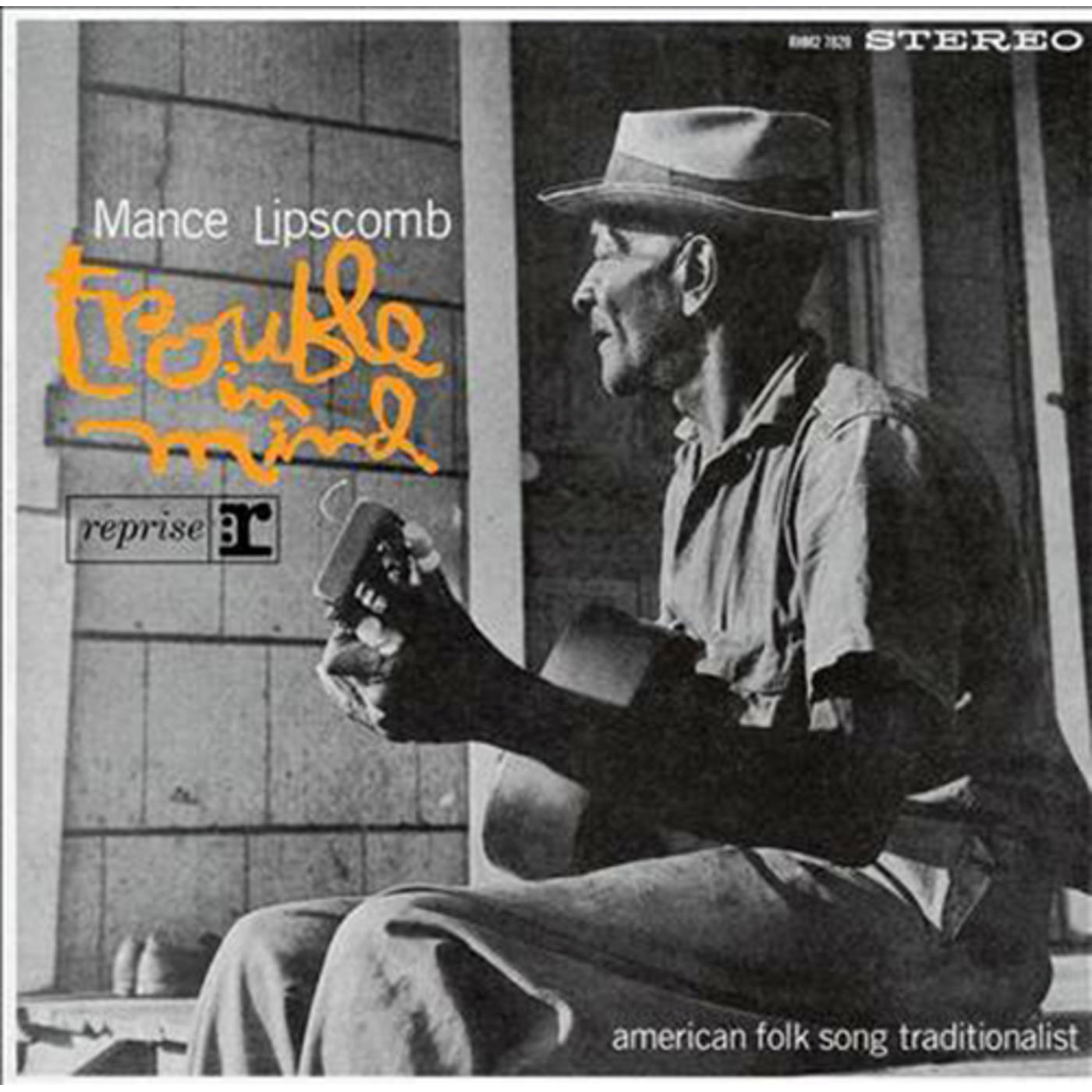 When the blues revival hit in the early 1960s, Mance Lipscomb was a 65-year-old local hero, but his recording career was still in its infancy. While the relatively unknown bluesman had written an estimated 350 songs, it took Houston folklorist Mack McCormick and Bay Area label owner Chris Strachwitz to begin committing Lipscomb's songs to tape.

Born in 1895, Mance Lipscomb lived most of his life in and around Navasota, Texas. He worked the cotton fields and began playing the guitar at age 14. He almost gave up music for religion, but was cast adrift by local church elders, who accused him of toying with the devil's music. Nevertheless, spirituals would always remain a part of his songbook.

Lipscomb cut his teeth on blues greats like Blind Willie Johnson and Blind Lemon Jefferson. Preferring domestic life to the road, he passed on an offer to join country pioneer Jimmie Rodgers on tour. Instead he played the Saturday night supper circuit, where local black audiences danced until dawn to his marathon sets. His repertoire was vast and multi-dimensional -- as writer Bill Dahl describes it in the liner notes to this release, "Back alley blues, spiffy vaudeville ditties, fascinating story songs, heartfelt religious pieces, briskly rendered rags, and charming children's songs."

In the summer of 1960, Strachwitz and McCormick set up recording equipment in Lipscomb's home and cut upwards of 50 songs. Texas Sharecropper And Songster was soon released on Strachwitz's Arhoolie label. A world away from his humble Texas haunts, Lipscomb delighted a crowd of 41,000 at the 1961 Berkeley Folk Festival, where he shared the bill with Pete Seeger, Jean Ritchie, and Sam Hinton. Another 50-plus tracks recorded in the summer of '61 provided the selections for this long-lost album, Trouble In Mind. The value of these rather recently minted treasures was not lost on the blues-steeped rockers of the revival. "Johnnie Take A One On Me" was covered by The Byrds as "Take A Whiff On Me," and "Motherless Children" found its way onto Eric Clapton's 461 Ocean Boulevard.