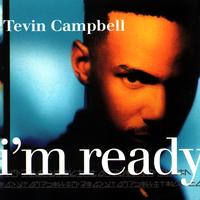 A soul pioneer, an R&B prodigy and an instant hip-hop classic go digital this week.
THIS IS THE SEARCH INDEX RESULT TEMPLATE
THIS IS THE FIELD NODE IMAGE ARTICLE TEMPLATE 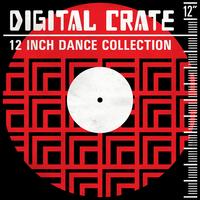 RHINO AND X5 UNEARTH RARE TRACKS FOR DIGITAL CRATE 12” DANCE COLLECTION New Streaming-Exclusive Album Spotlights 50 Rare Dance Mixes Of Classic Warner Music Catalog Tracks Includes Tracks From Prince, Rod Stewart, Tina Turner, Among Others, And The Streaming Debut Of Songs From Tevin Campbell, Keith Sweat And The Spinners Available Now On Streaming Platforms Ever wanted to listen to those classic dance mixes of your favorite songs that you heard in the club, only to find they are only available on rare, out-of-print 12” singles? Rhino and X5 have your needs covered with DIGITAL CRATE: 12 INCH
THIS IS THE SEARCH INDEX RESULT TEMPLATE
THIS IS THE FIELD NODE IMAGE ARTICLE TEMPLATE 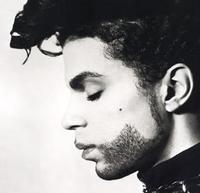 Prince arrived on the scene in the late Seventies, and it didn't take long for him to upend the music world with his startling music and arresting demeanor. He rewrote the rulebook, forging a synthesis of black funk and white rock that served as a blueprint for cutting-edge music in the Eighties. Prince made dance music that rocked and rock music that had a bristling, funky backbone. From the beginning, Prince and his music were androgynous, sly, sexy and provocative. His colorful image and revolutionary music made Prince a figure comparable in paradigm-shifting impact to Little Richard, James
THIS IS THE SEARCH INDEX RESULT TEMPLATE 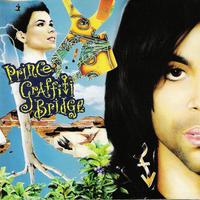 Music from Graffiti Bridge   (Album of the Day)

Prince
Following the phenomenal success of Purple Rain would have intimidated most artists, but then Prince is not like most artists. He took on writing and directing chores for the sequel to that film, Graffiti Bridge, as well as reprising his onscreen role as performer The Kid. While the film was not a box office smash, that didn't stop the soundtrack from soaring into the Top 10. Double-album length at 17 songs, MUSIC FROM GRAFFITI BRIDGE features guest appearances from the likes of The Time, Tevin Campbell, George Clinton and Mavis Staples, but as songwriter, producer and instrumentalist, Prince's presence is felt on every track. Beyond the singles “Round And Round,” “New Power Generation” and hit “Thieves In The Temple,” much of this music is based on older material from The Purple One's vaults, and it's a testament to his genius that such diverse pieces have been shaped into a compelling whole. Even if GRAFFITI BRIDGE isn't in their Netflix queue, any rock or R&B fan will find much to love in its soundtrack.
THIS IS THE SEARCH INDEX RESULT TEMPLATE