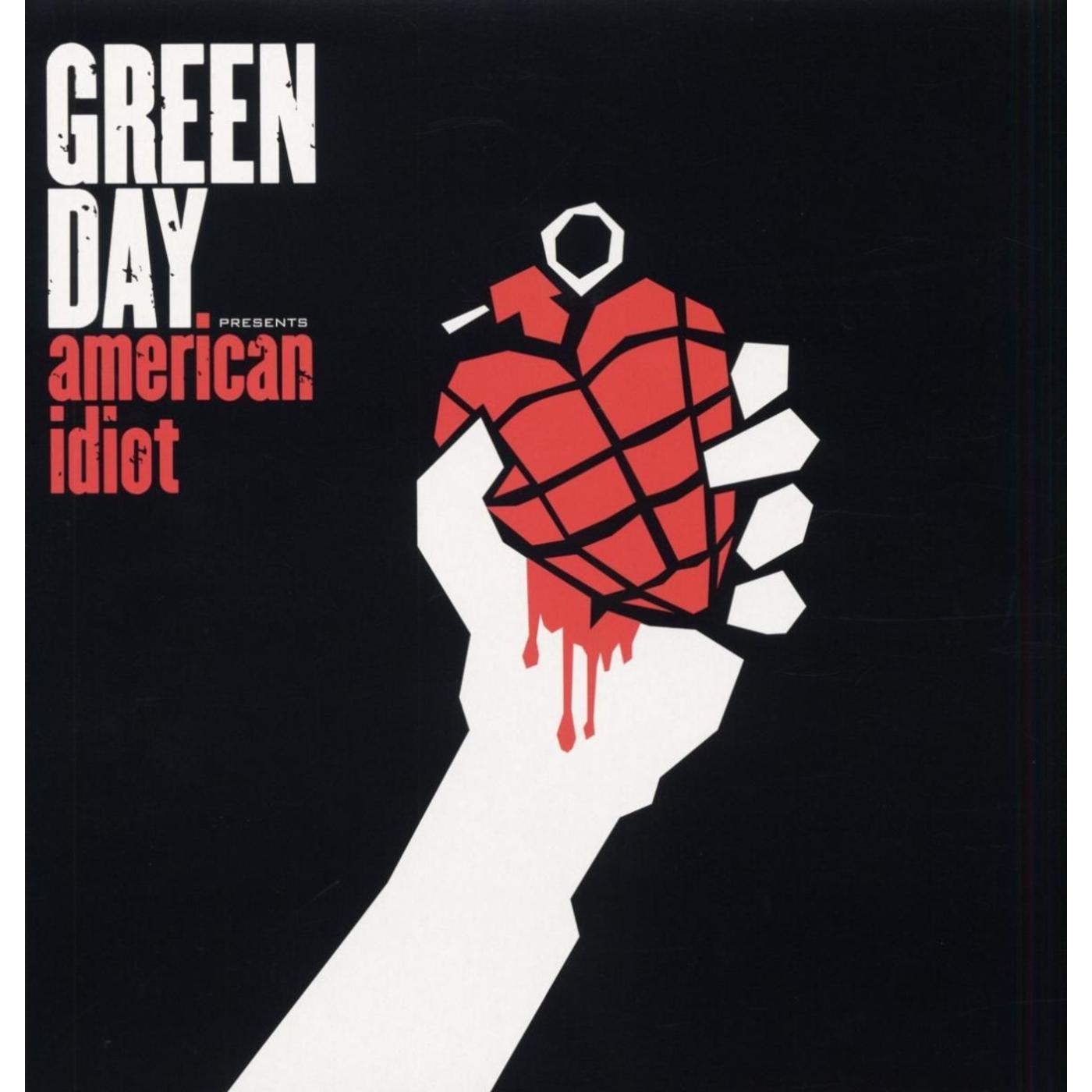 After the massive success of their major label debut DOOKIE was followed by three lesser hits, Bay-area pop-punk trio Green Day might have raised some eyebrows when they decided to release a rock opera. But AMERICAN IDIOT became not only one of the band's best-selling, but best-received albums. As audacious as the album's overall concept may be (it follows an anti-hero “Jesus Of Suburbia”), the individual songs are just as striking; “Boulevard Of Broken Dreams,” “Holiday” and “Wake Me Up When September Ends” were all huge singles. Engaging the post-9/11 political and cultural landscape with surprising insight and passion, AMERICAN IDIOT is surely one of the greatest rock albums of the new millennium, and we'll give it a spin now to wish Green Day's Tré Cool a happy birthday. 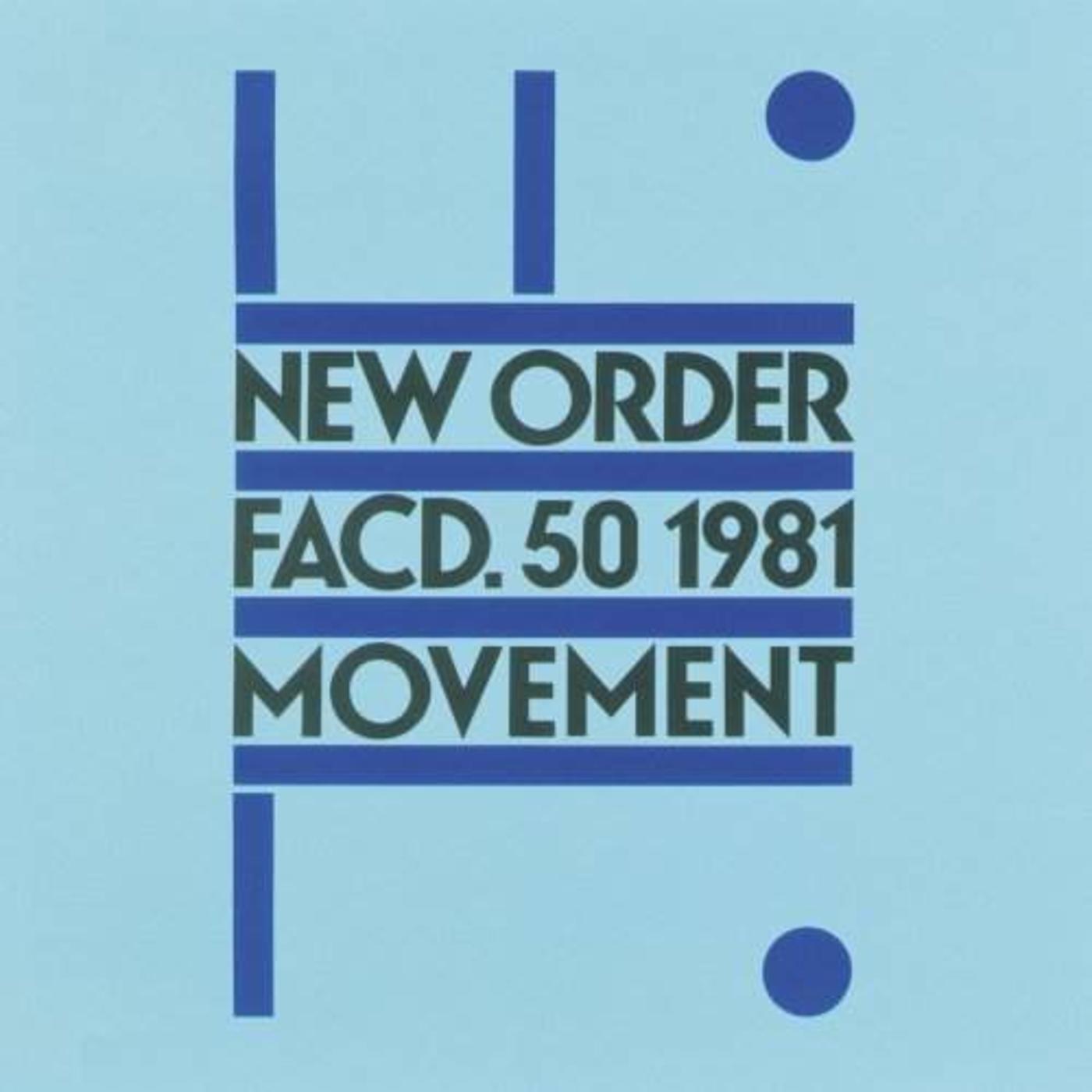 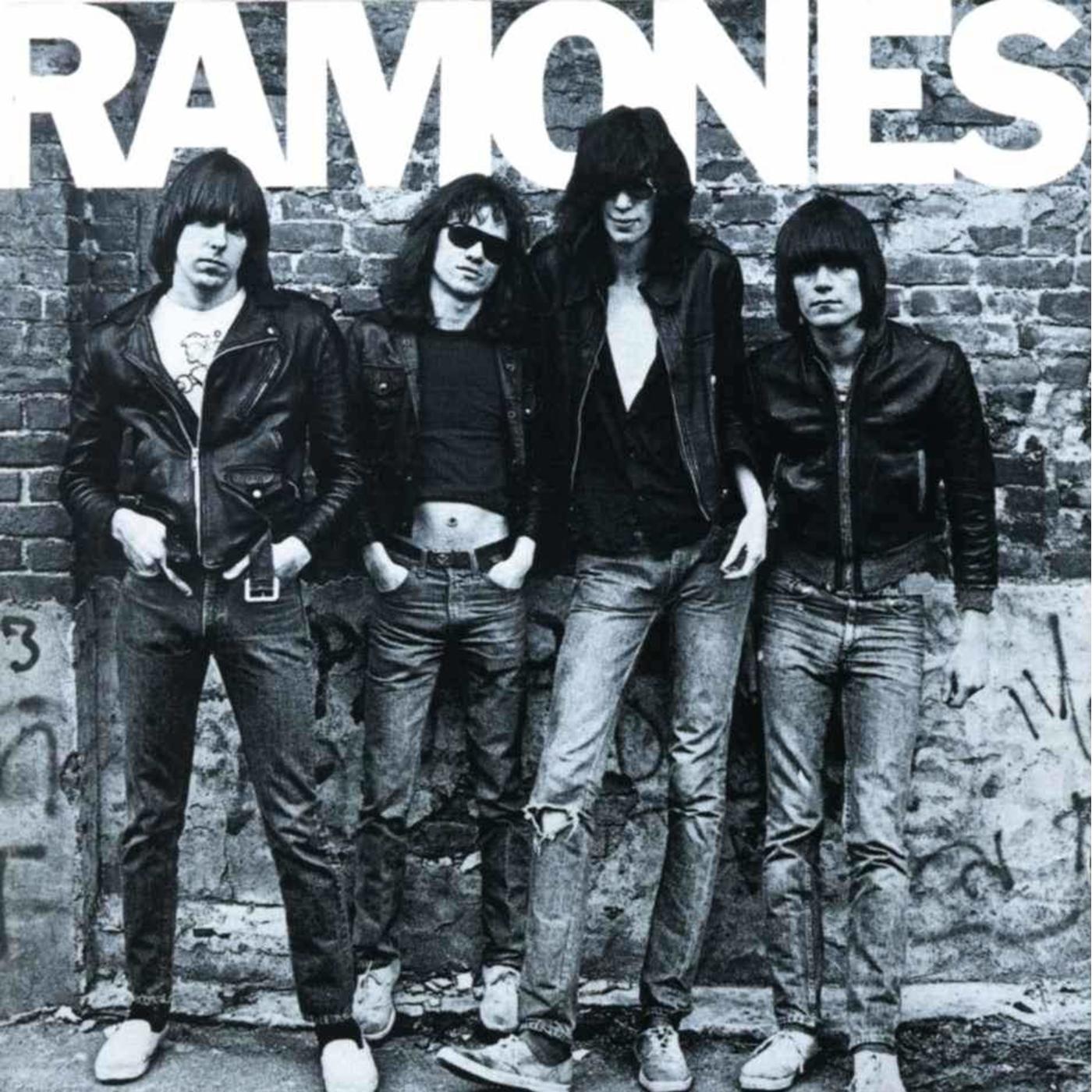 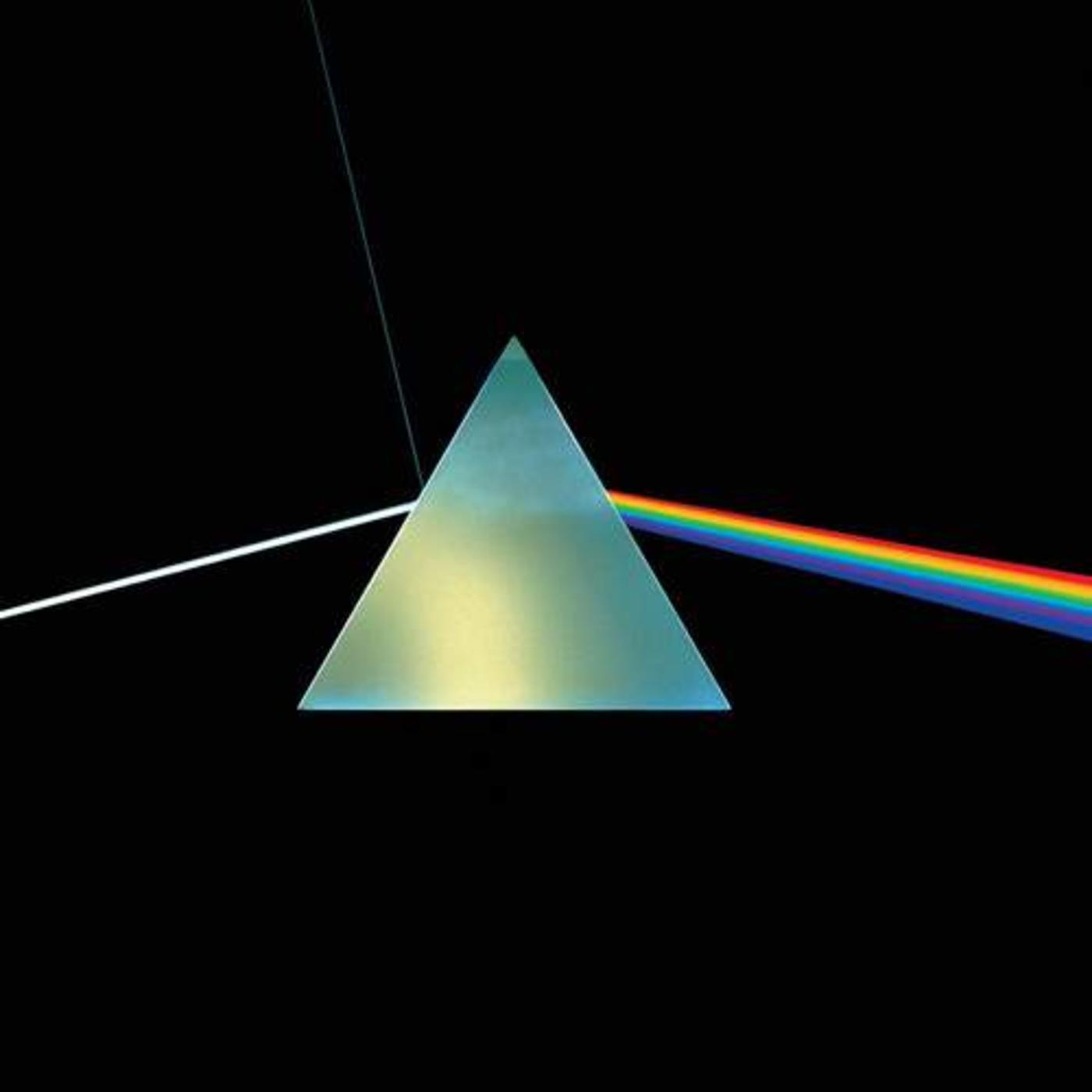 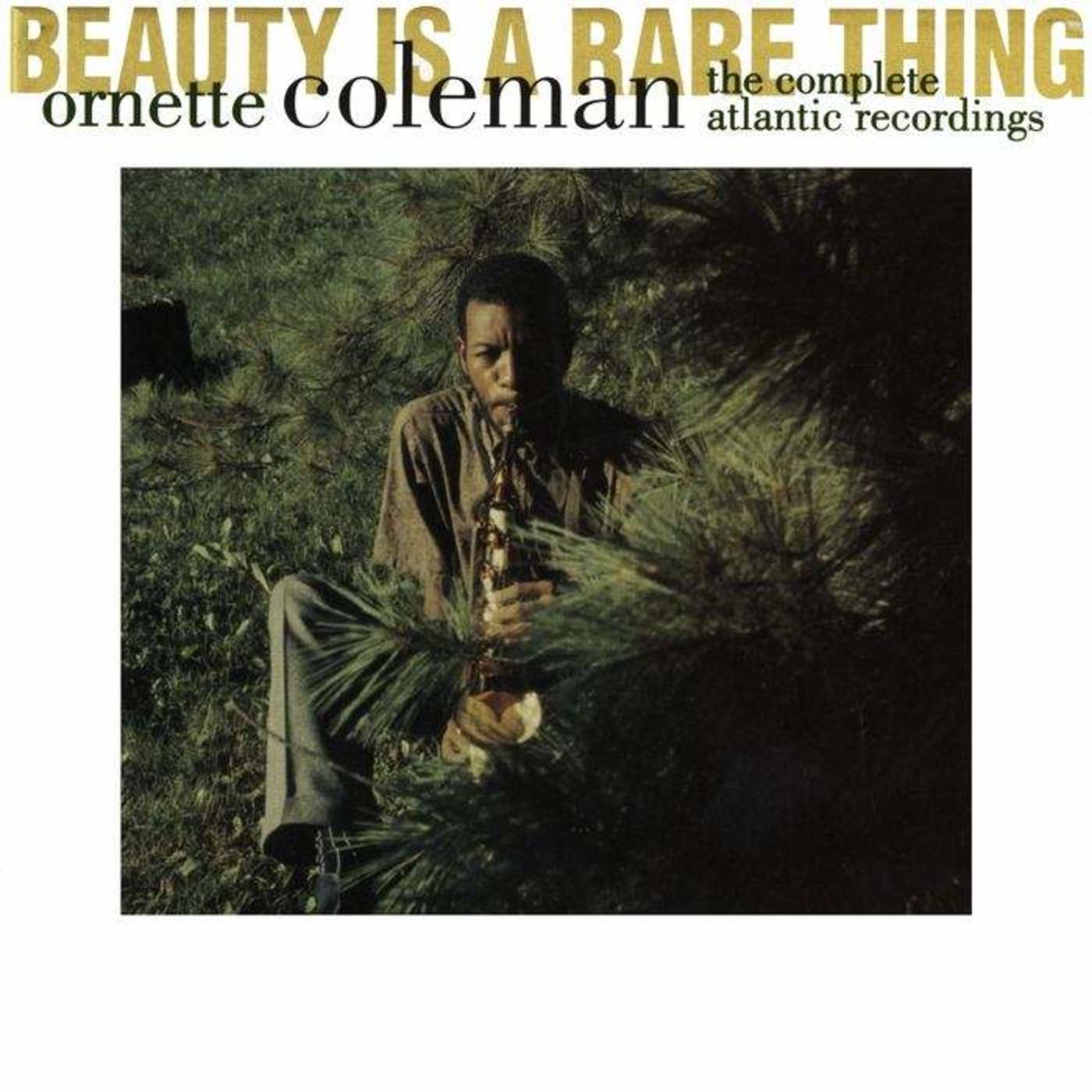 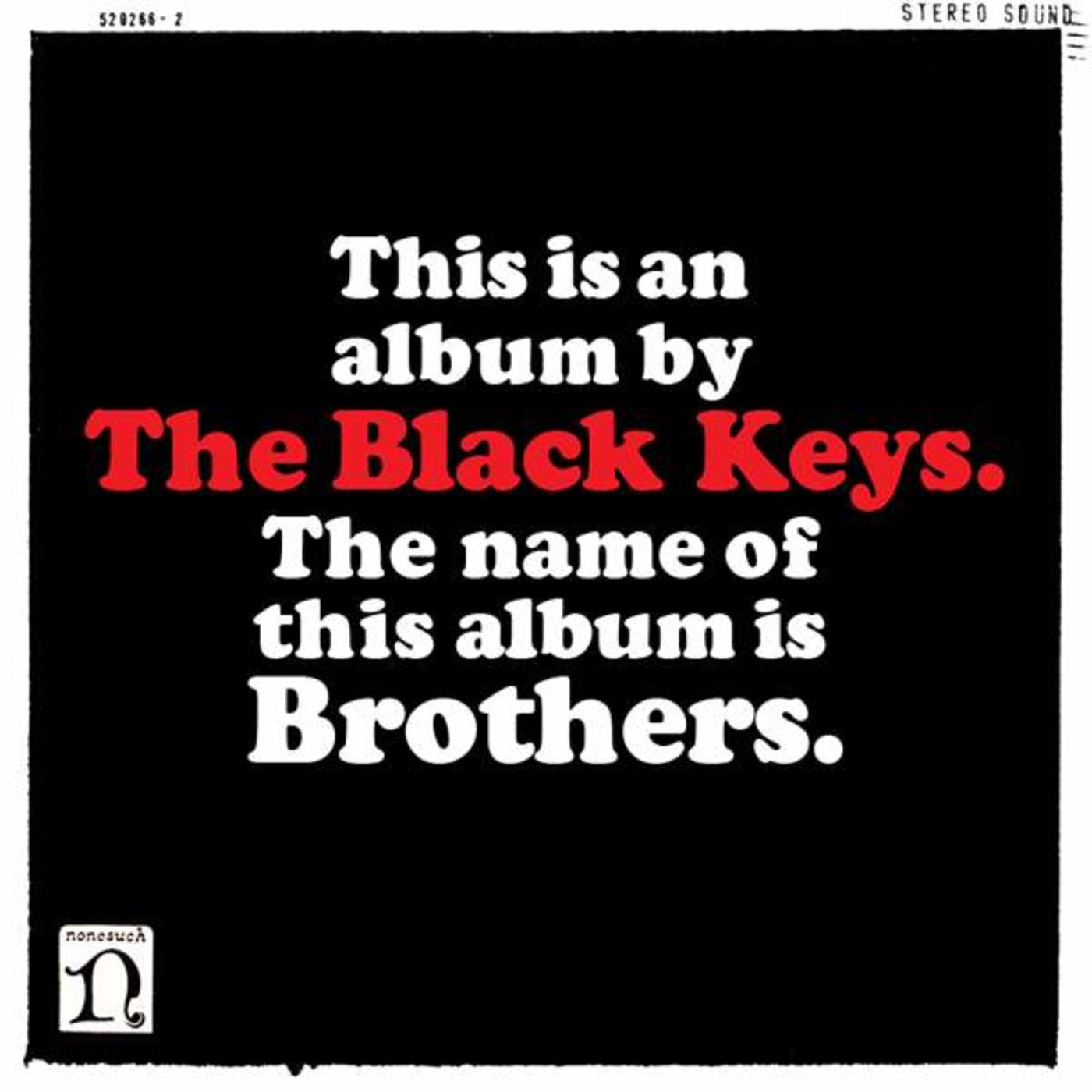