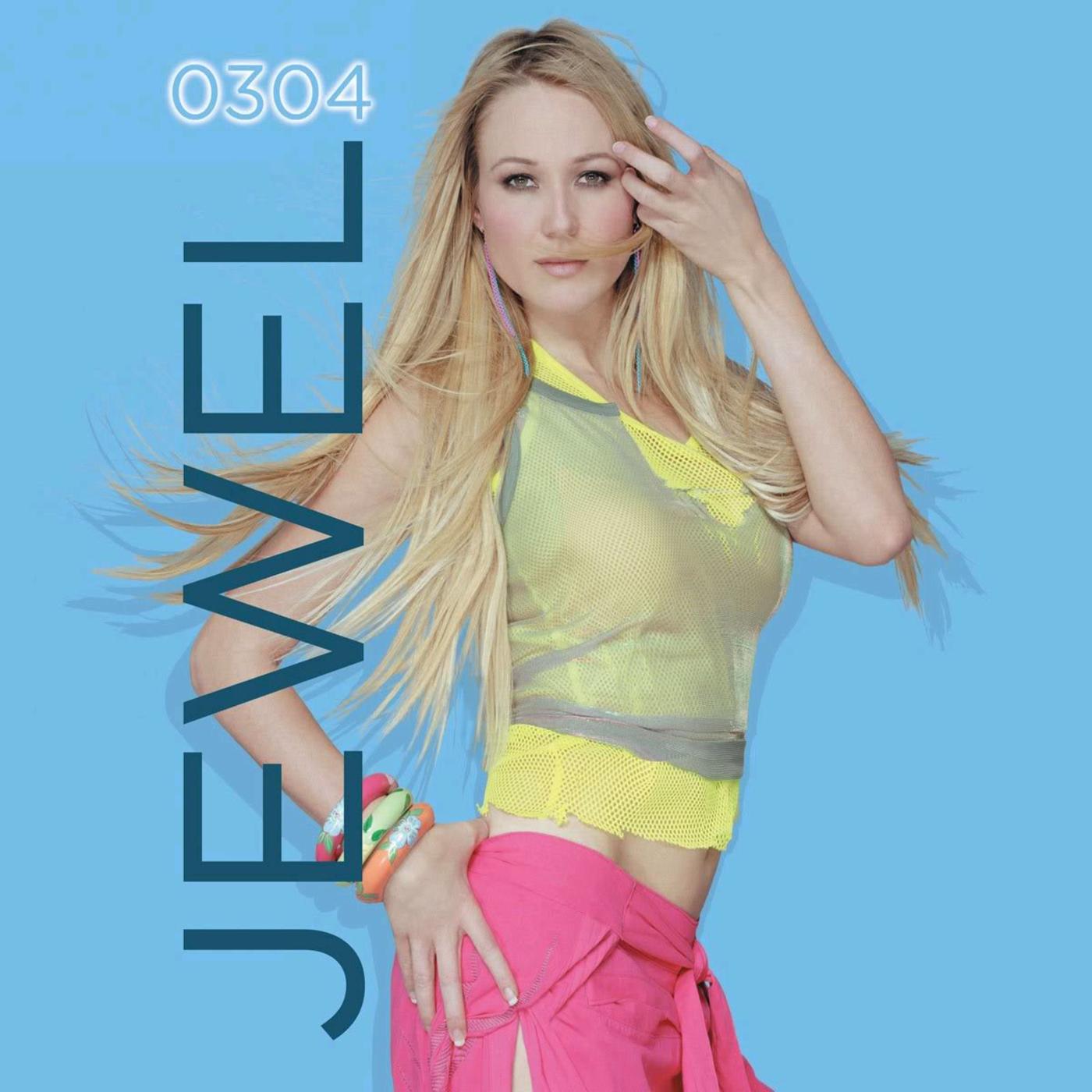 Fans who had been charmed by the folk-pop balladry of “Who Will Save Your Soul” in 1995 probably double-checked the credits on 0304 when it arrived in the summer of 2003 – could this really be Jewel performing dance-pop? Just as surprising as the radical shift in style was how effective it was; this energetic set pairs the upbeat commercial sheen of a Britney Spears record with the thoughtful lyrics that have distinguished Jewel's songwriting from the beginning. “Intuition,” “Stand” and “2 Become 1” are among the highlights, but she sounds like she's having a great time throughout these 14 tracks, and the fun proved infectious – the collection reached #2 on the Billboard chart. Jewel was born on this day in 1974, and we'll get the birthday party started with one of her best albums, the Gold-certified 0304.