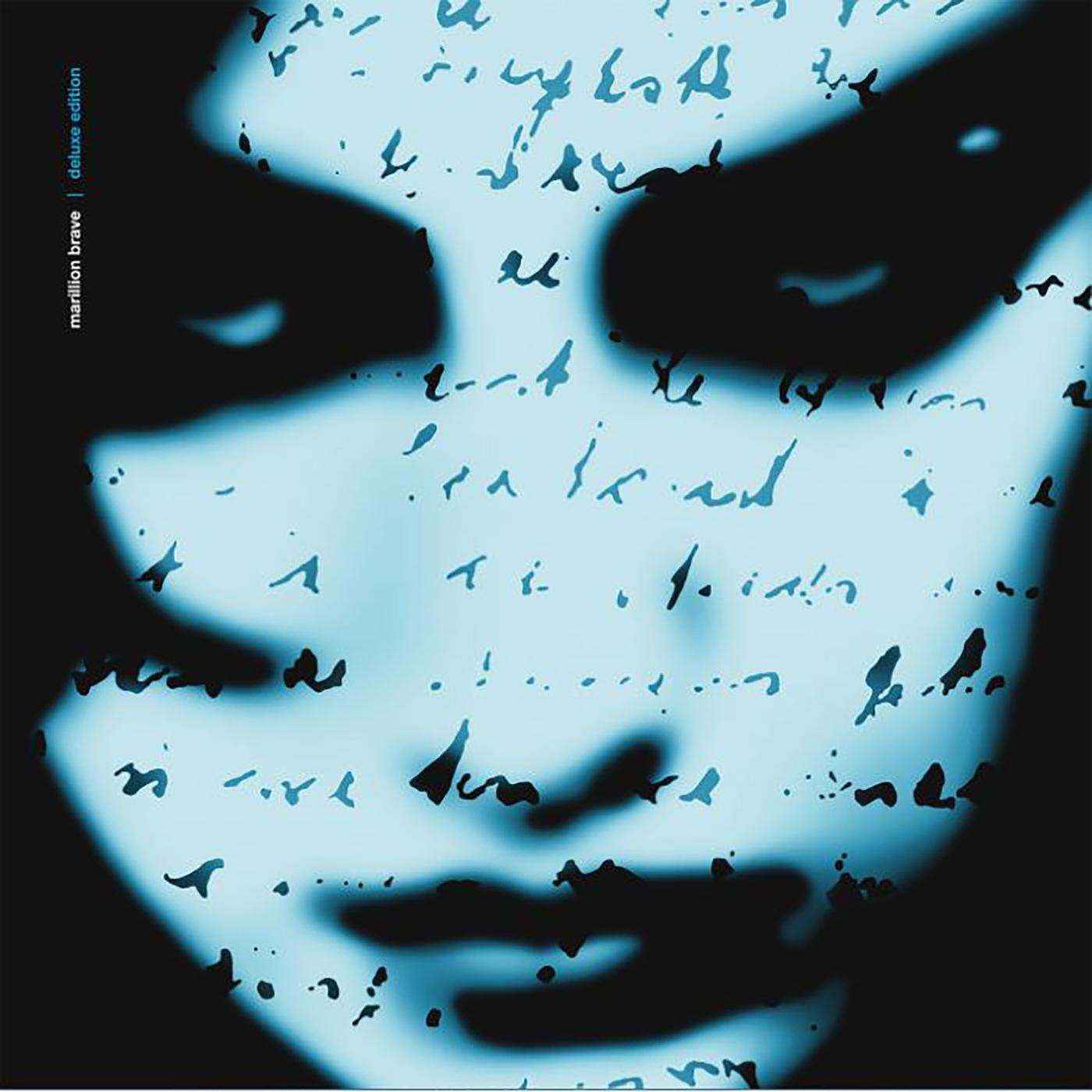 In February 1994, Marillion surprised many with the release of their dark and sprawling concept album BRAVE. This ambitious double album charted at No.10 in the UK, making it the band's seventh consecutive Top Ten album. A new Deluxe Edition builds upon the U.K. progressive rockers' epic collection with a newly remastered version of the original studio album supervised by renowned producer Steven Wilson, and - for the first time ever - a complete recording of the band's March 1994 performance in Paris, which has been expanded with nine unreleased tracks. The 4-CD/Blu-ray set also features promo videos for the album's singles, plus a new documentary about BRAVE that includes concert footage and interviews with the band.