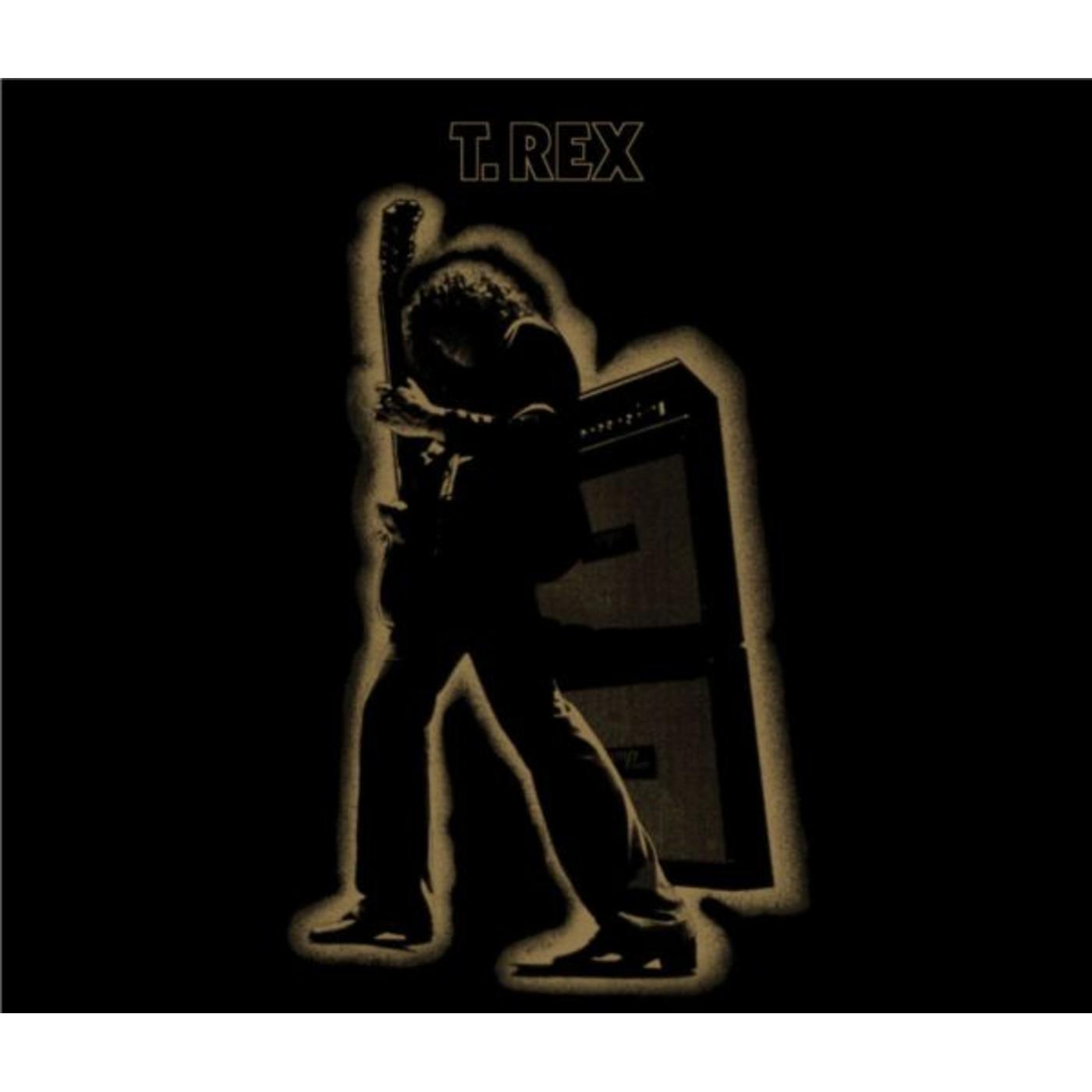 As Tyrannosaurus Rex, Marc Bolan and company had released several collections of wispy hippie-folk before shortening their name and turning up their amps on ELECTRIC WARRIOR. The album's audacious mix of campy philosophizing, propulsive guitar riffs, lascivious teenybopper boogie - and all the punch that producer Tony Visconti could deliver – set the standard for glam rock. With distinctive singles “Get It On” and “Jeepster” among its 11 tracks, the album became T. Rex's first U.K. No.1 on this day in 1971. Outlets including Rolling Stone and Pitchfork have cited the set as one of the decade's greatest, and the Expanded & Remastered edition of ELECTRIC WARRIOR adds five more songs, an acoustic version of “Planet Queen” and an audio interview to the classic original.