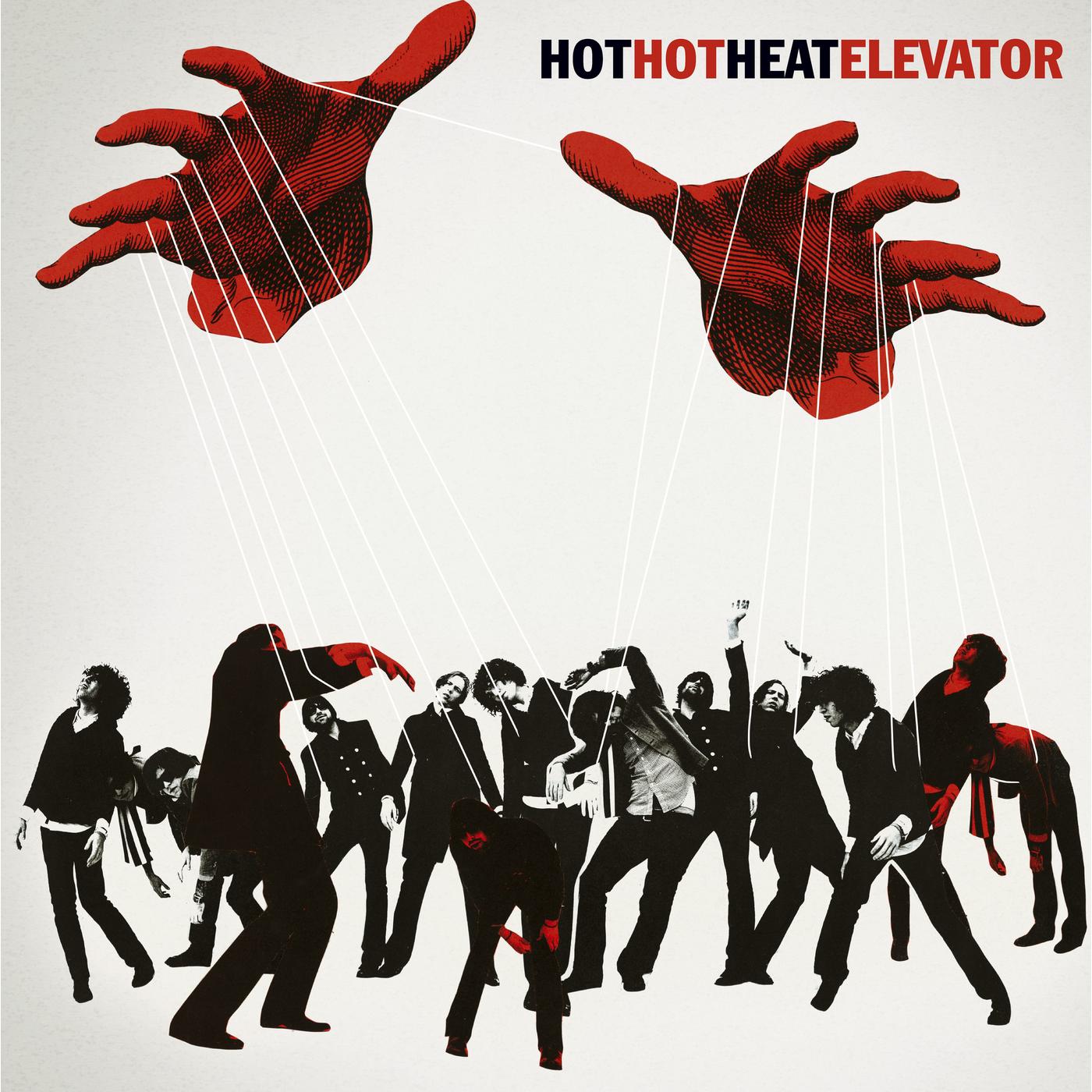 Canadian quartet Hot Hot Heat made an impressive debut for Sub Pop in 2002 before moving to Sire for follow-up ELEVATOR three years later. Produced by Dave Sardy (Jet, Oasis), the album is a rush of pop-punk energy like its predecessor, with singer-keyboardist Steve Bays clearly having a ball and guitarist Dante DeCaro making his swan song with the band a memorable one before departing for Wolf Parade. Singles “Goodnight, Goodnight” and “Middle of Nowhere” both reached the Modern Rock chart, and “You Owe Me an IOU” and “Running out of Time” are just as compulsively listenable. A Top 40 success, ELEVATOR is sure to lift the mood of any indie rock fan. 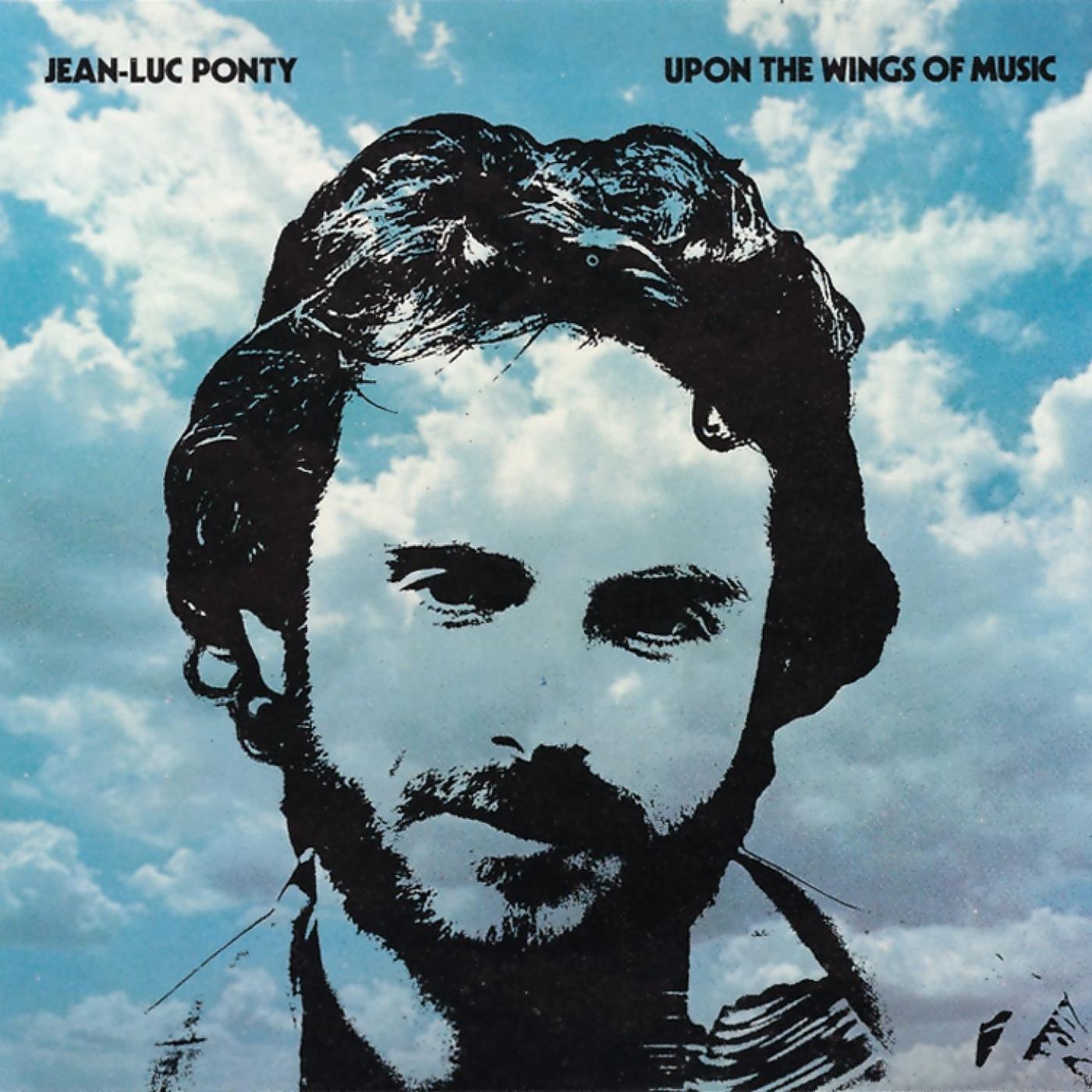 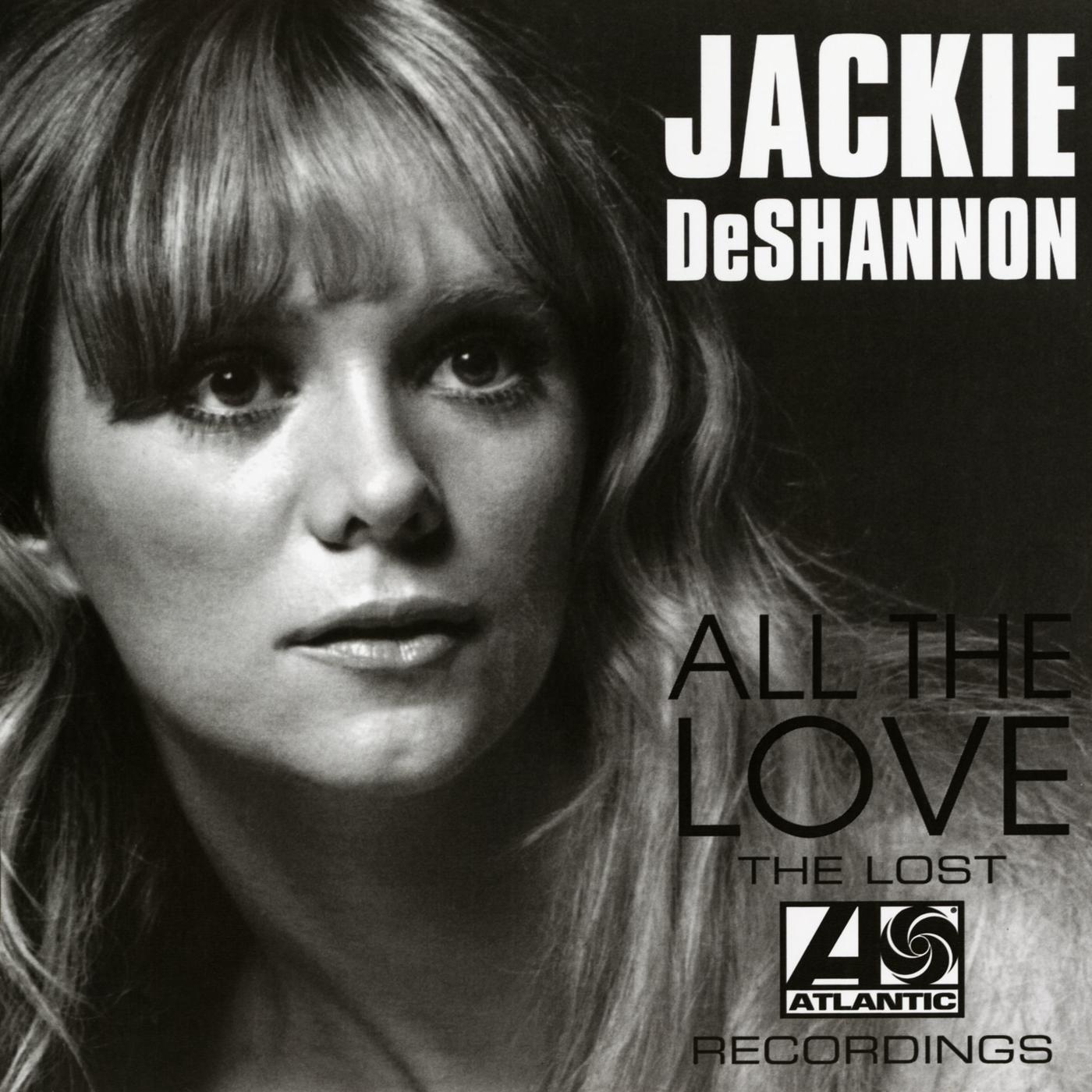 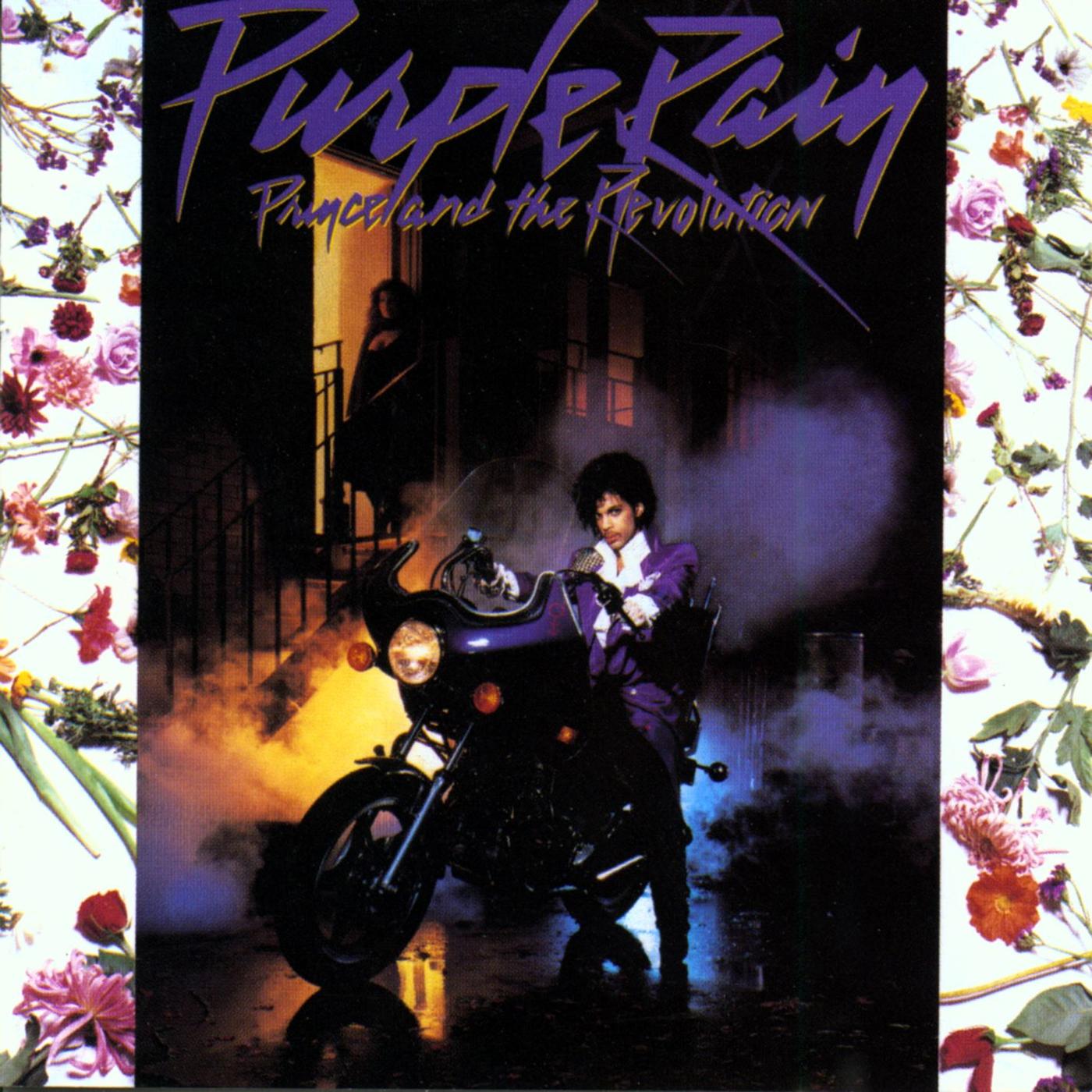 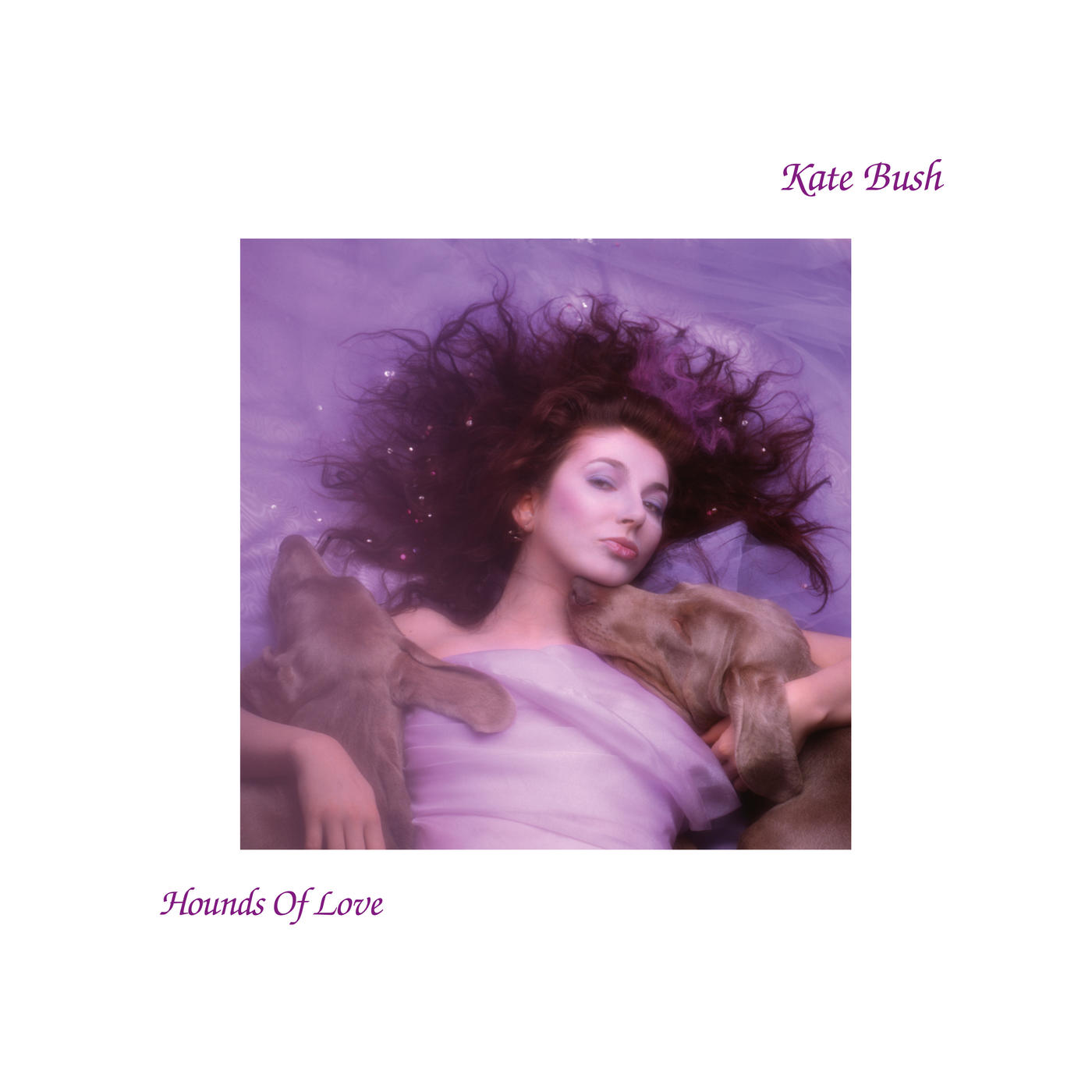 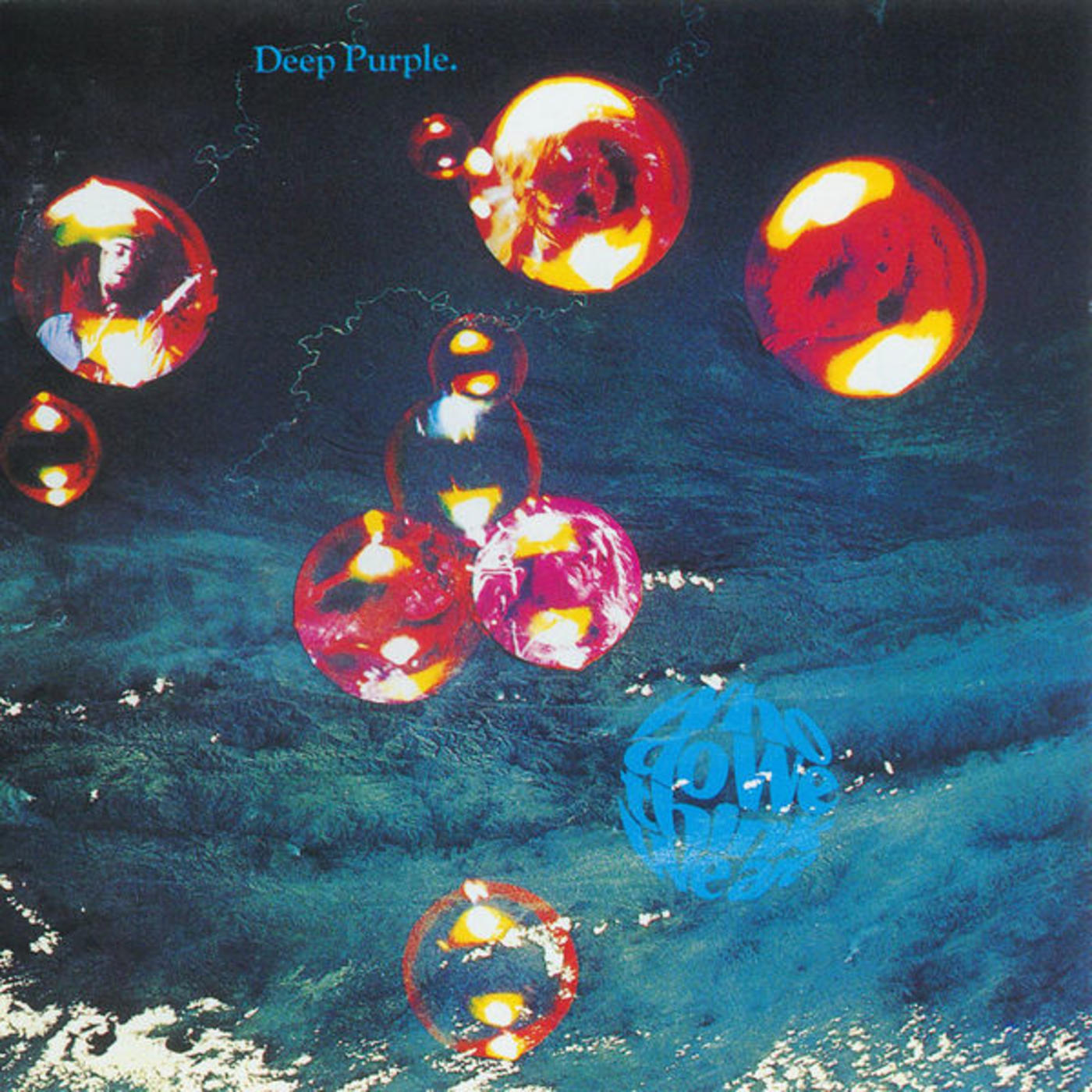