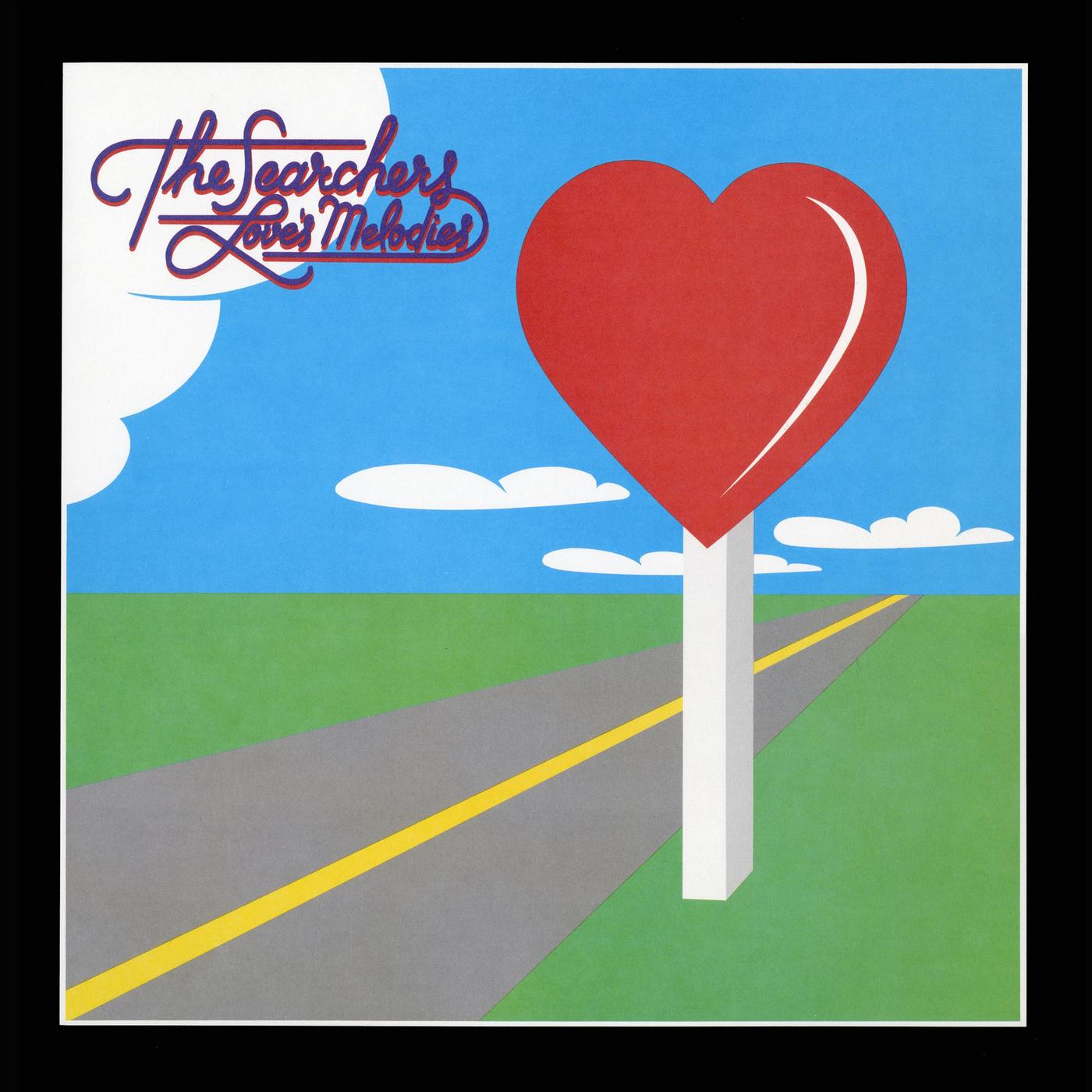 After The Beatles, The Searchers may have been the most respected band to emerge from Liverpool in the 1960s, and the jangly exuberance that made “Needles and Pins” a classic remains intact on LOVE'S MELODIES. Issued in England as PLAY FOR TODAY, the album was released by Sire in America with a slightly different track lineup and a revised – if somewhat misleading - title. “It was a hard driving rock album and not a collection of soppy love songs,” noted bassist Frank Allen, and the presence of co-producer Ed Stasium (of Ramones fame) lends credence to the claim. The harmony and instrumental work sparkle throughout and just as importantly the material is a first-rate mix of originals (“Little Bit Of Heaven,” “Another Night”), co-writes by The Records' Will Birch and well-chosen covers of favorites from Big Star and John Fogerty. Whether you're a fan of the British Invasion or 1980s power pop, LOVE'S MELODIES is an absolute must.