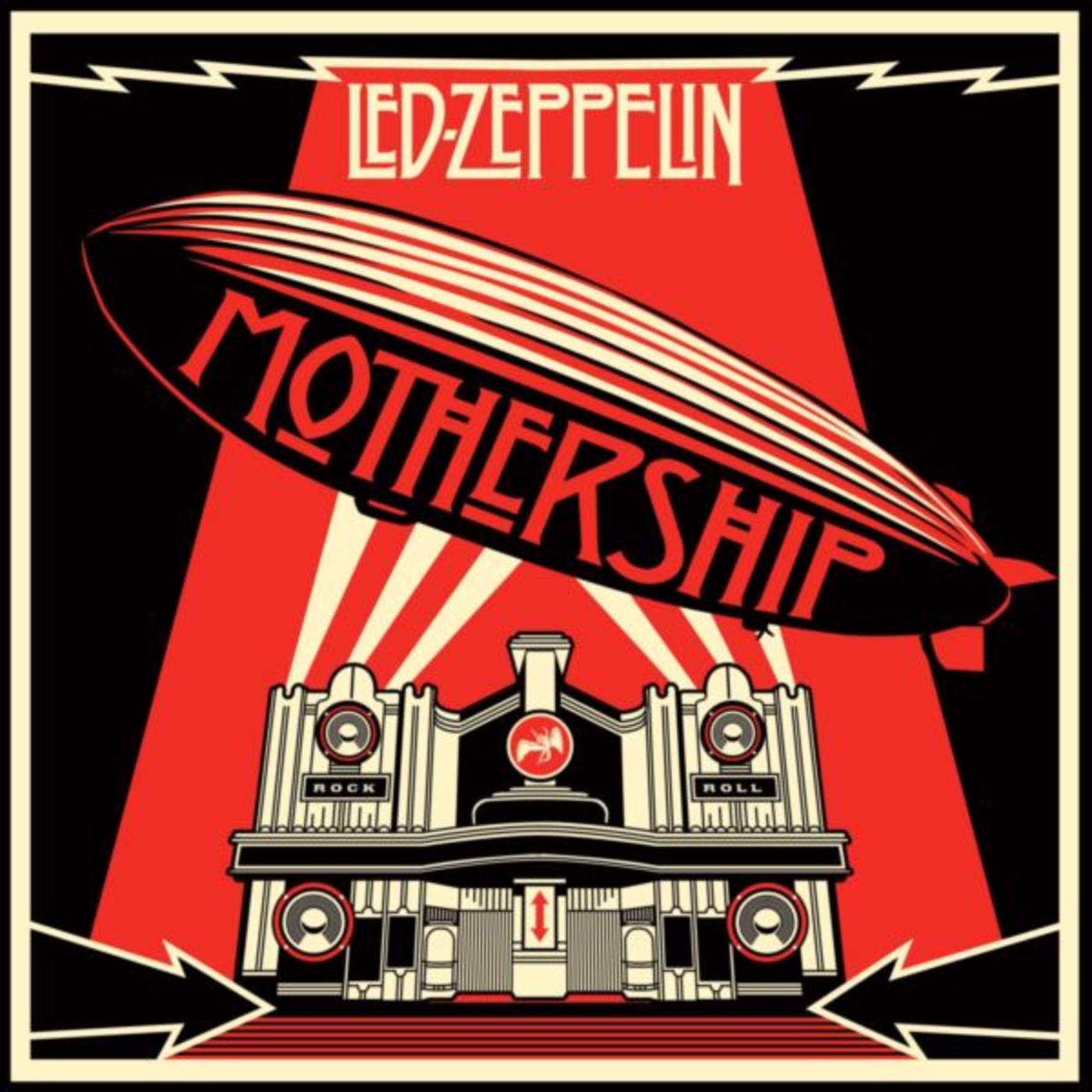 In 2007, the heavens parted and Led Zeppelin returned – in person for thousands of lucky fans in London's O2 Arena, and via a reissue campaign for the rest of us. Leading the latter charge was MOTHERSHIP, a 24-track best-of drawn from all the quartet's studio recordings up to CODA. With songs selected by surviving members John Paul Jones, Robert Plant and Jimmy Page (who produced the set), the collection hits all the highlights (“Whole Lotta Love,” “Immigrant Song,” “Stairway To Heaven,” “Kashmir”) while also allowing the band to stretch out on thundering epics. The double-platinum set was released last month on 180-gram vinyl, and anyone with a taste for hard rock would be well advised to climb aboard the MOTHERSHIP.