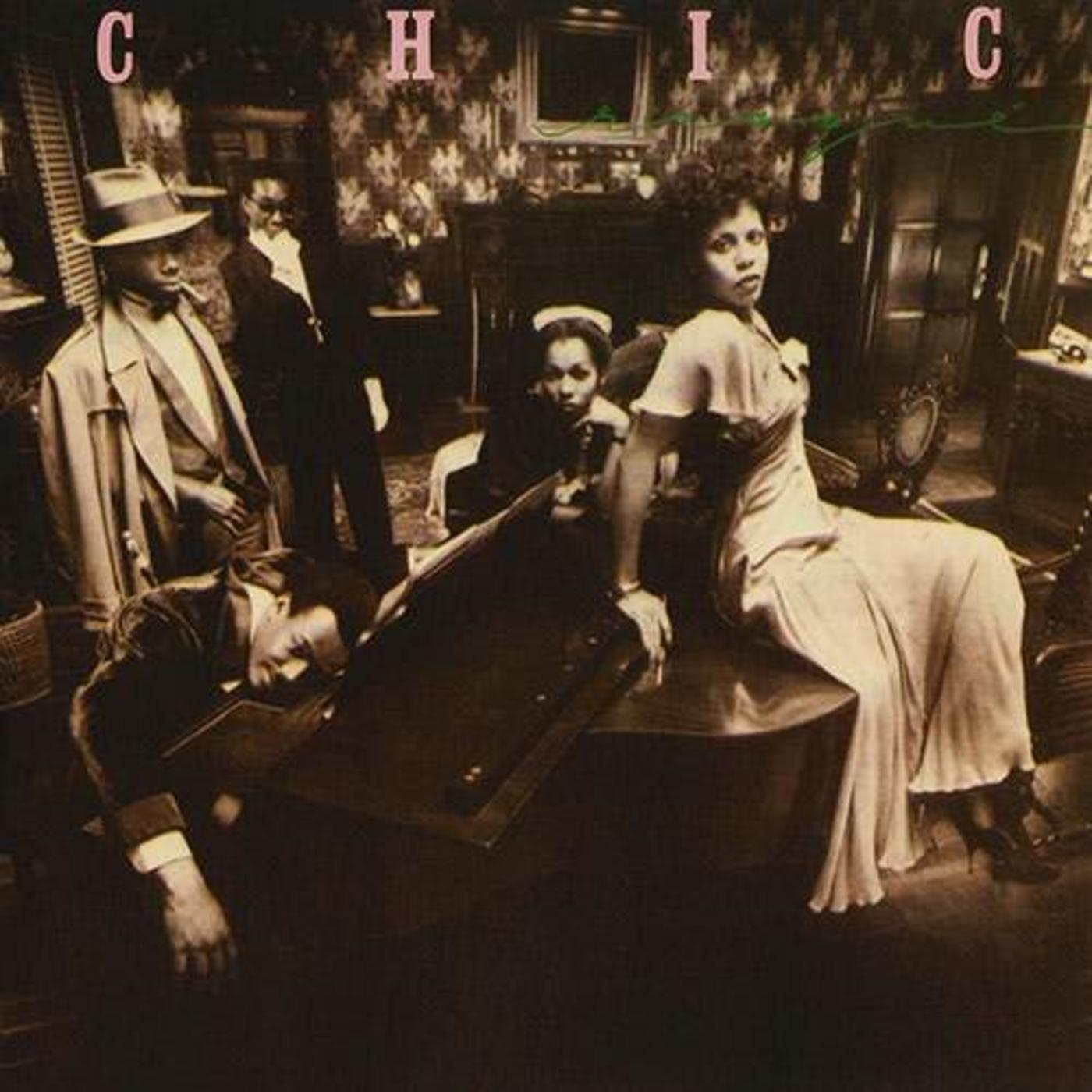 Chic peaked a little late to fully ride the disco wave, though their sophisticated dance music brought them a few Top 10 hits nonetheless. The last of these was “Good Times,” which topped the U.S. singles chart on this day in 1979, and would go on to become one of the most imitated and sampled tracks in history. It's the most famous song on RISQUE, the band's third album for Atlantic Records, but by no means the set's only highlight; from exuberant floor-fillers like "My Feet Keep Dancing" to heart-breaking ballads like “Will You Cry (When You Hear This Song),” the performances, songwriting and production never falter. The men in charge of the last two departments, Chic guitarist Nile Rodgers and bassist Bernard Edwards, were on a tear at the time (they were also crafting hits for Sister Sledge), and RISQUE may be their finest achievement. 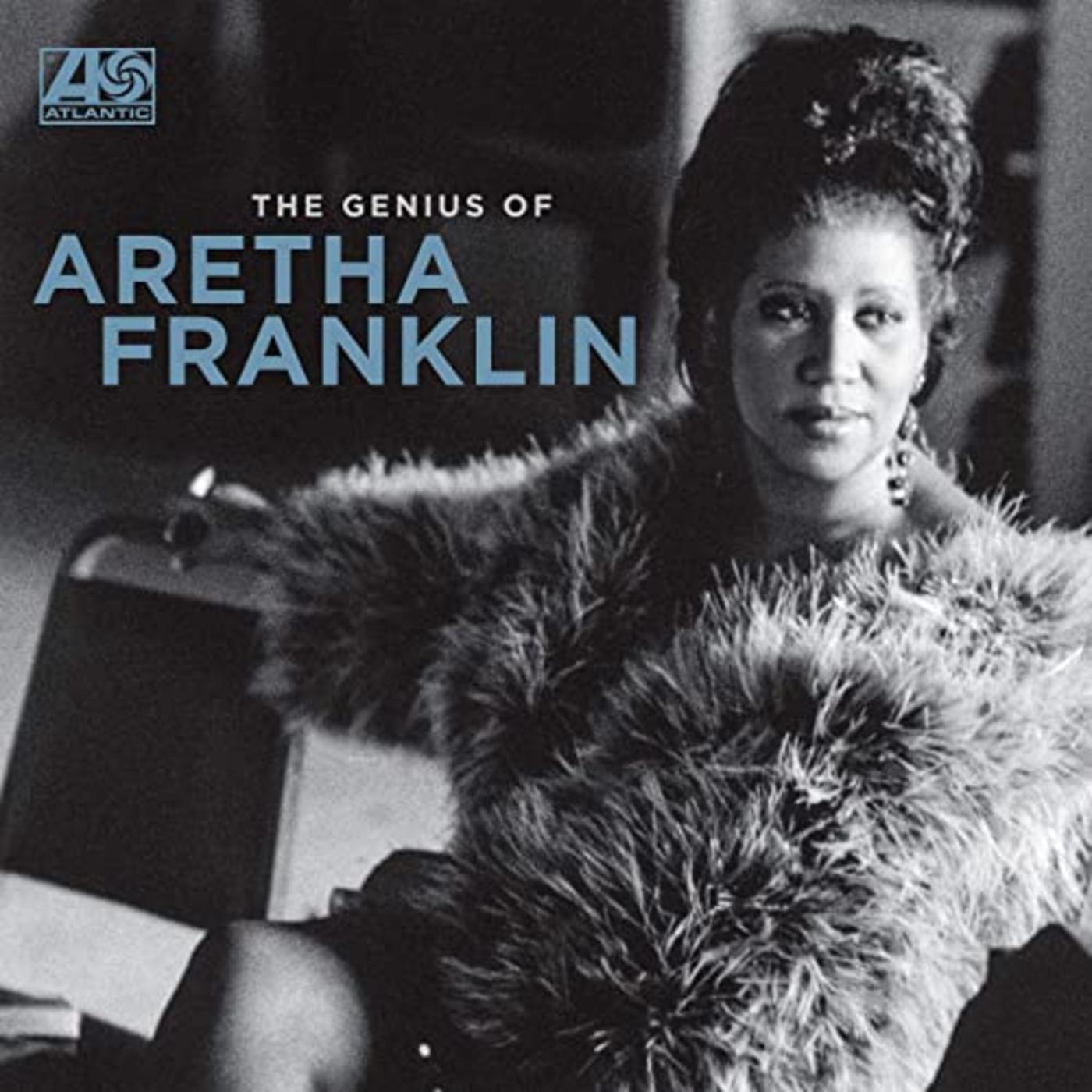 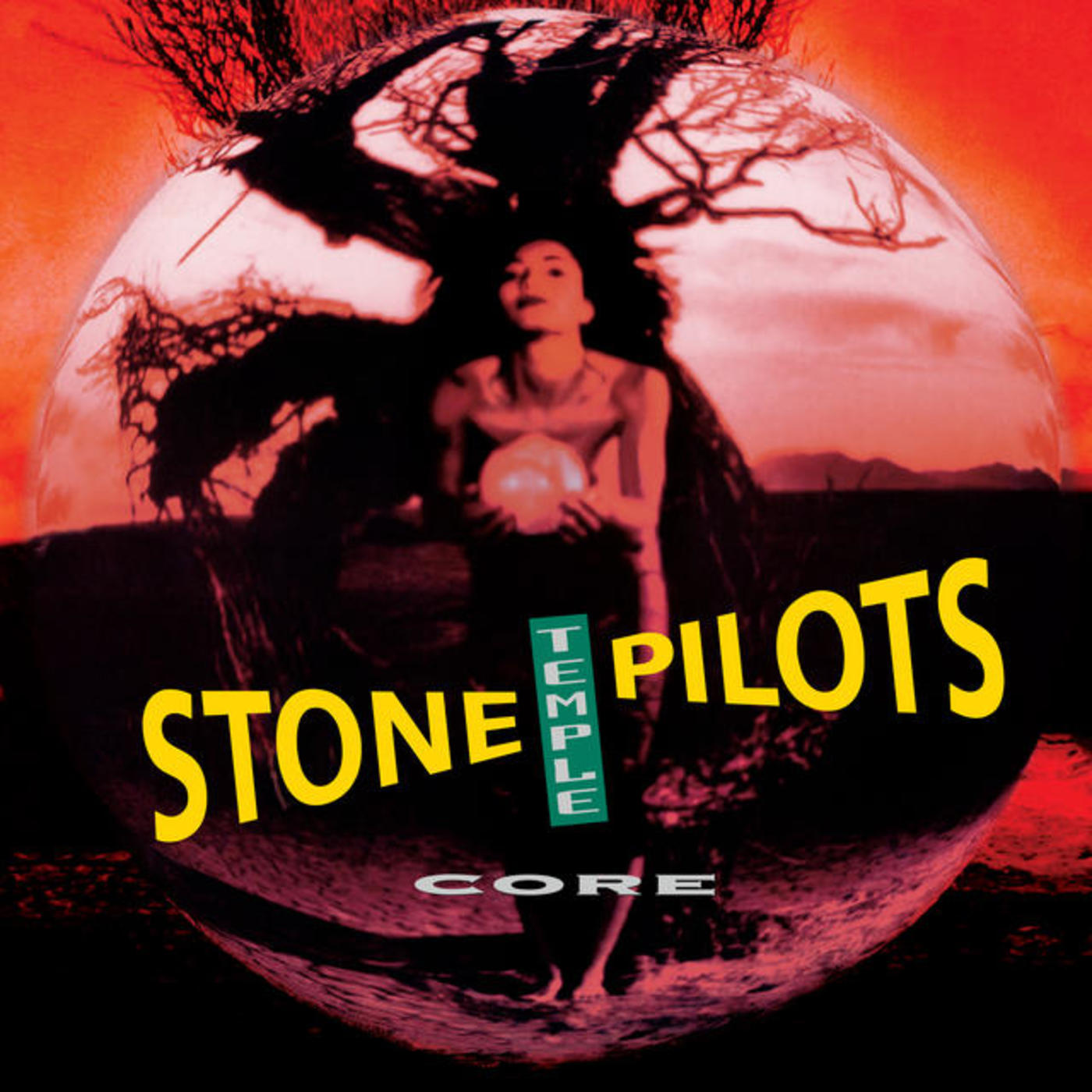 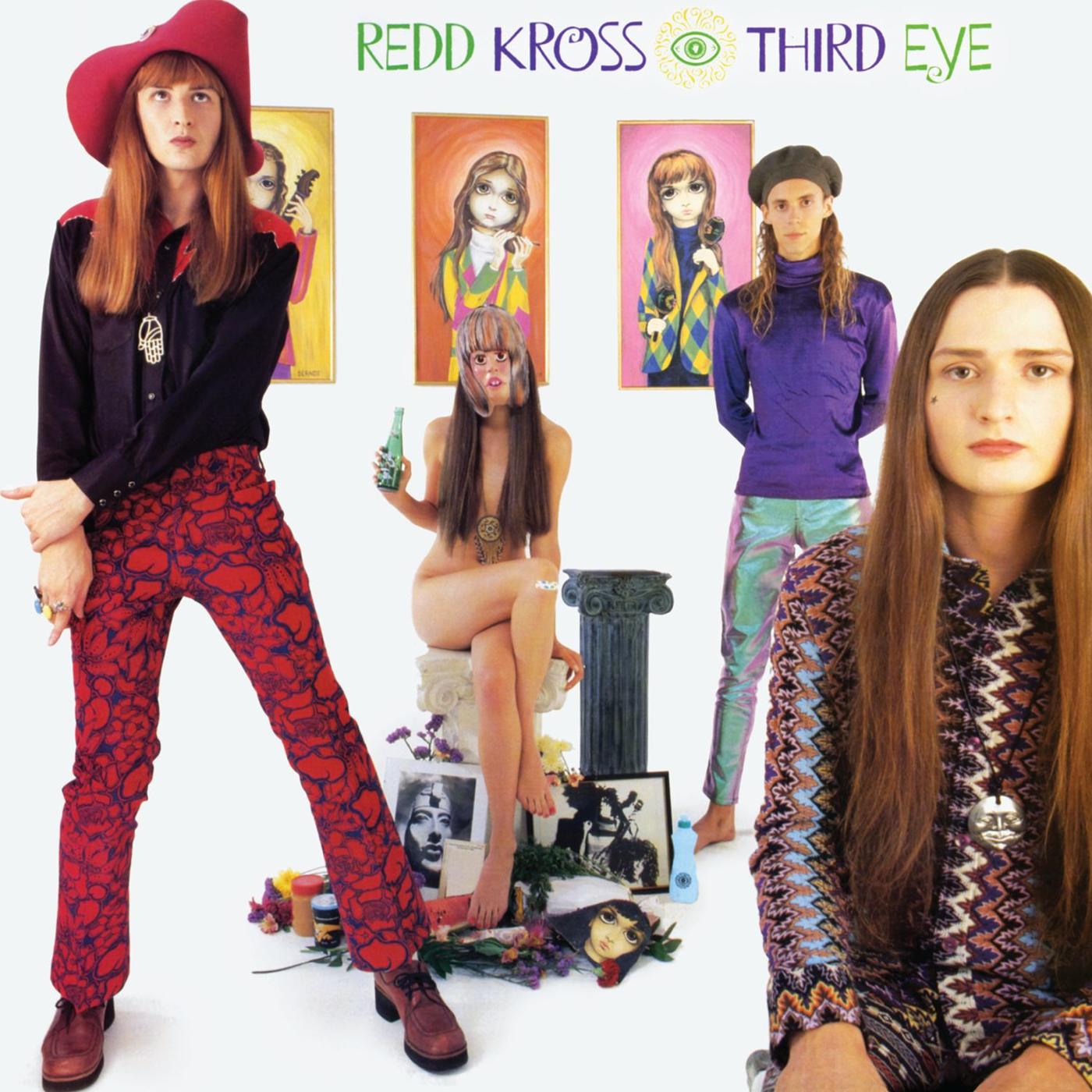 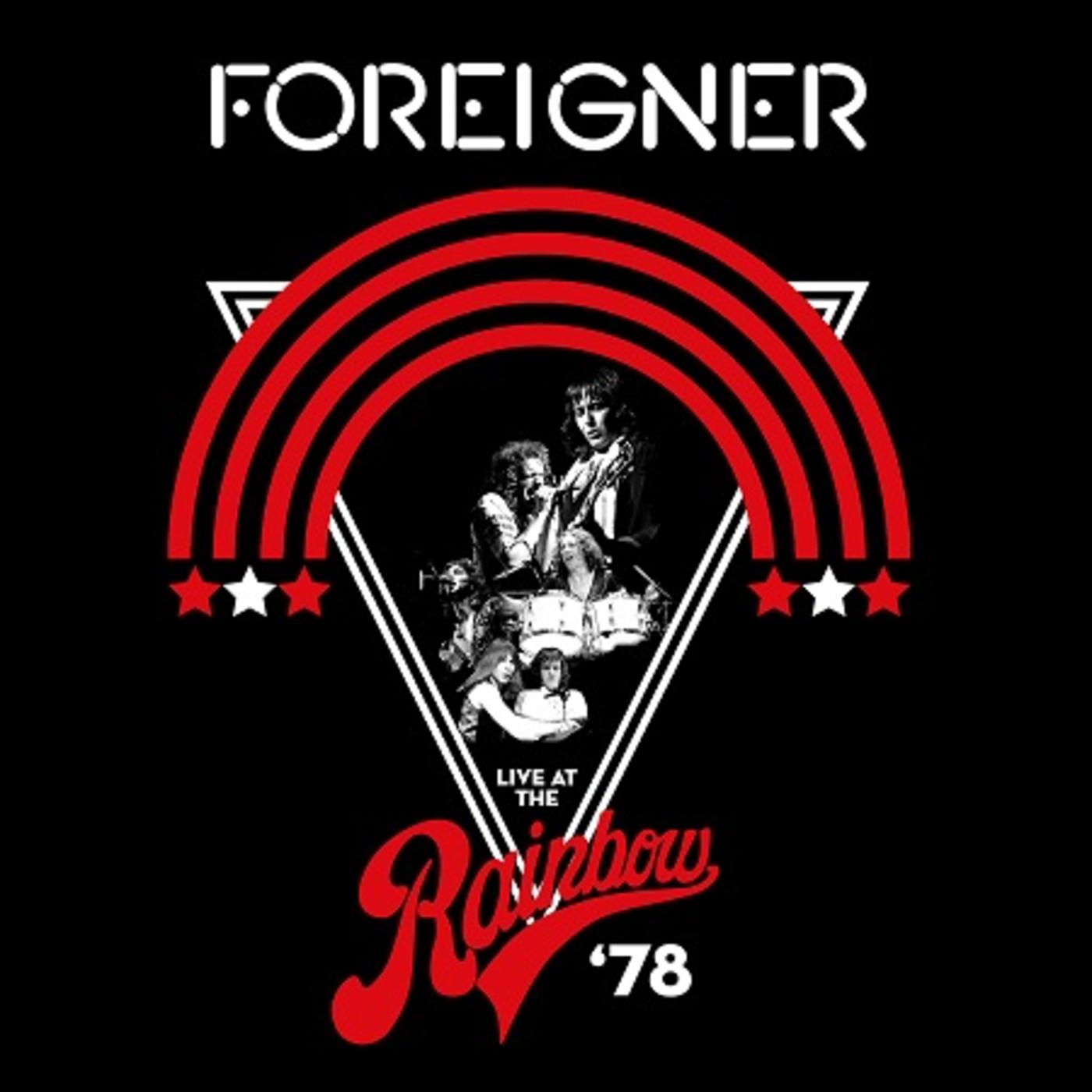 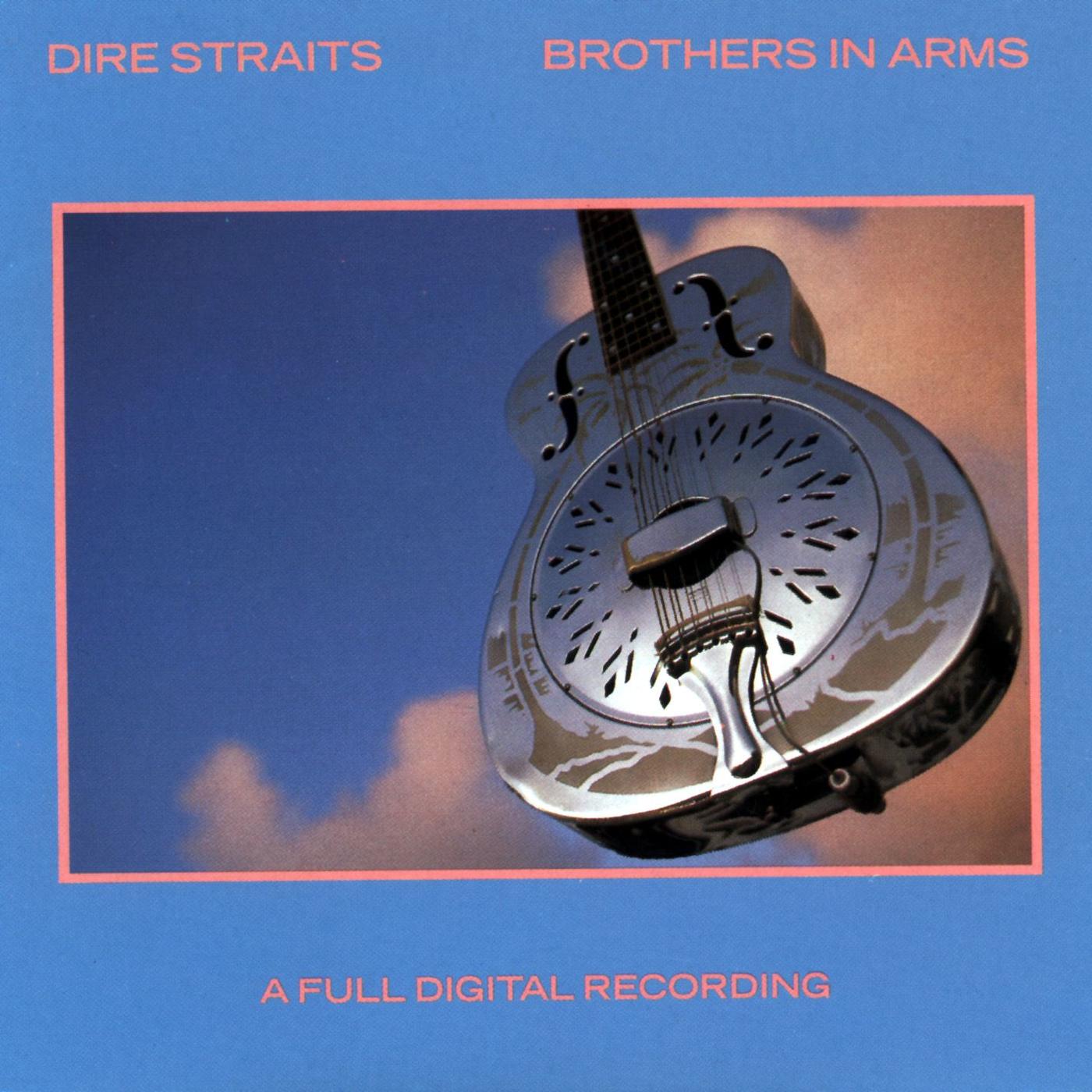 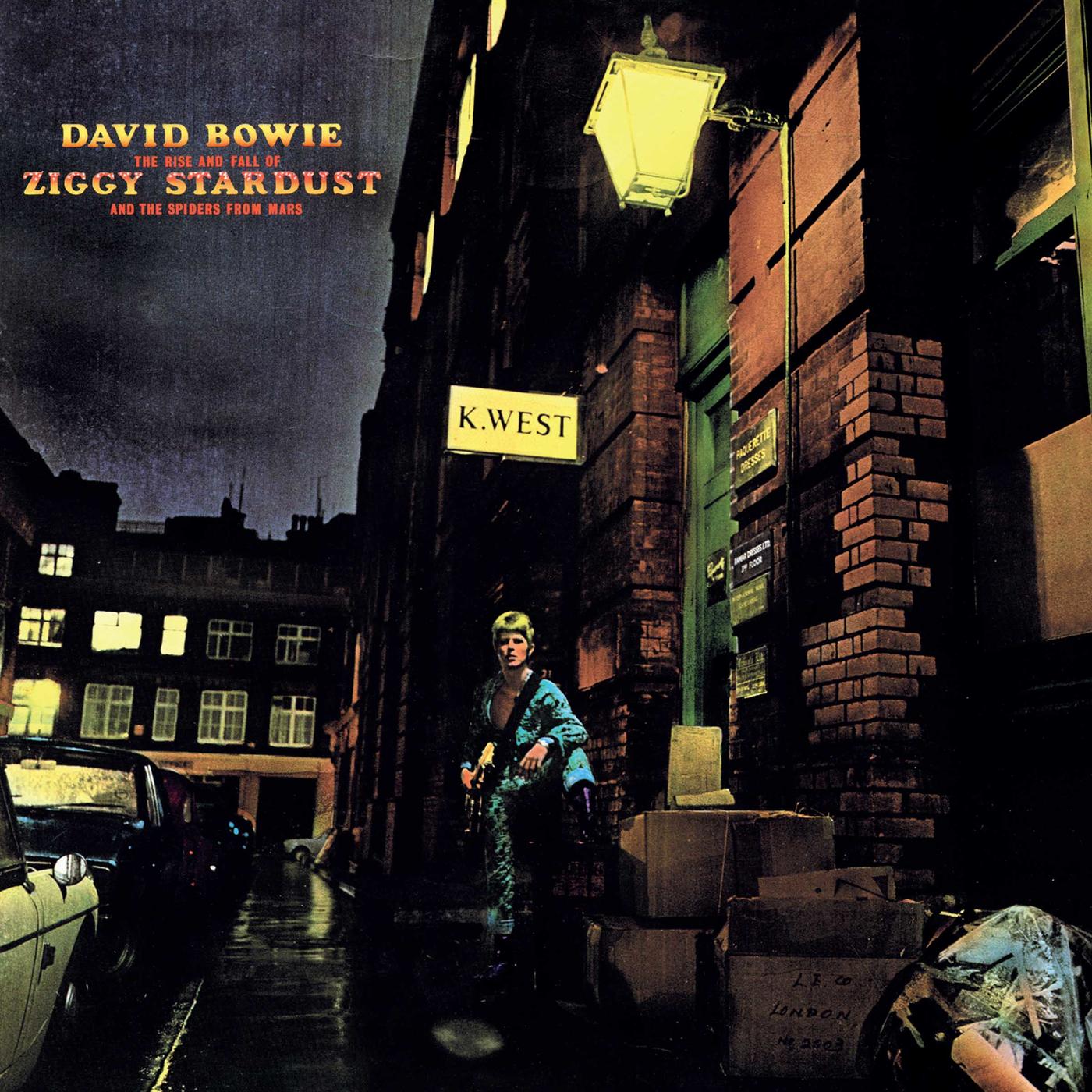