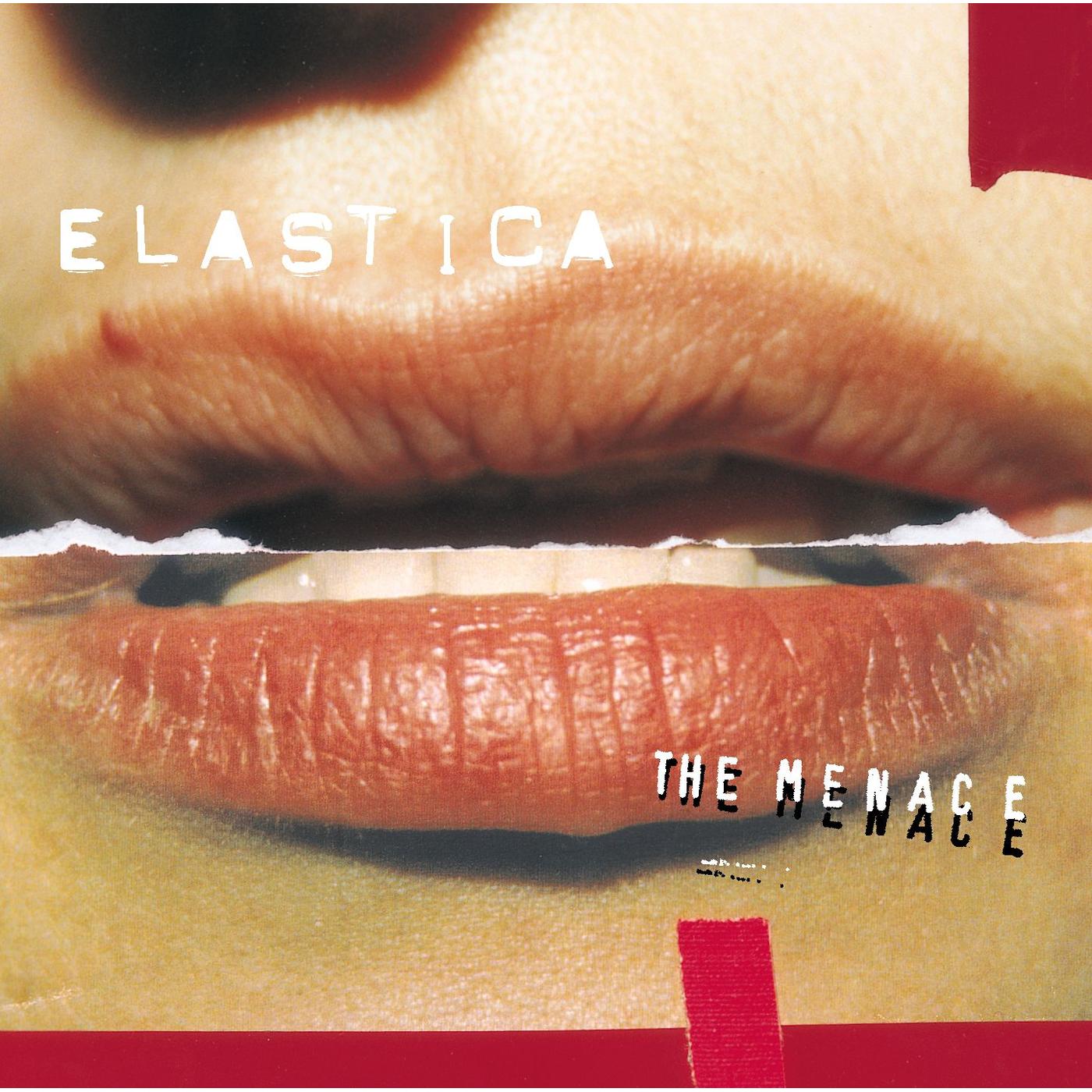 Elastica's self-titled debut emerged at the peak of the Brit-pop era, but follow-up THE MENACE took five years to reach shops. If the delay was detrimental commercially, it allowed the band time to broaden its sound – while opening salvo “Mad Dog God Dam” packs the hook-filled punch of their earlier album, a good chunk of the Atlantic set focuses on moodier synth-centric songs (“Miami Nice”). Departed singer-guitarist Donna Matthews can be heard on two tracks, and the collection also includes a couple of cool guest appearances: Mark E. Smith of The Fall (adding post-punk cred to “How He Wrote Elastica Man”) and, under a pseudonym, Damon Albarn of Blur (on a cover of New Wave fave “Da Da Da”). More diverse and demanding than the group's first, THE MENACE rewards repeated listening and we'll give it another spin now to wish frontwoman Justine Frischmann a happy 50th birthday. 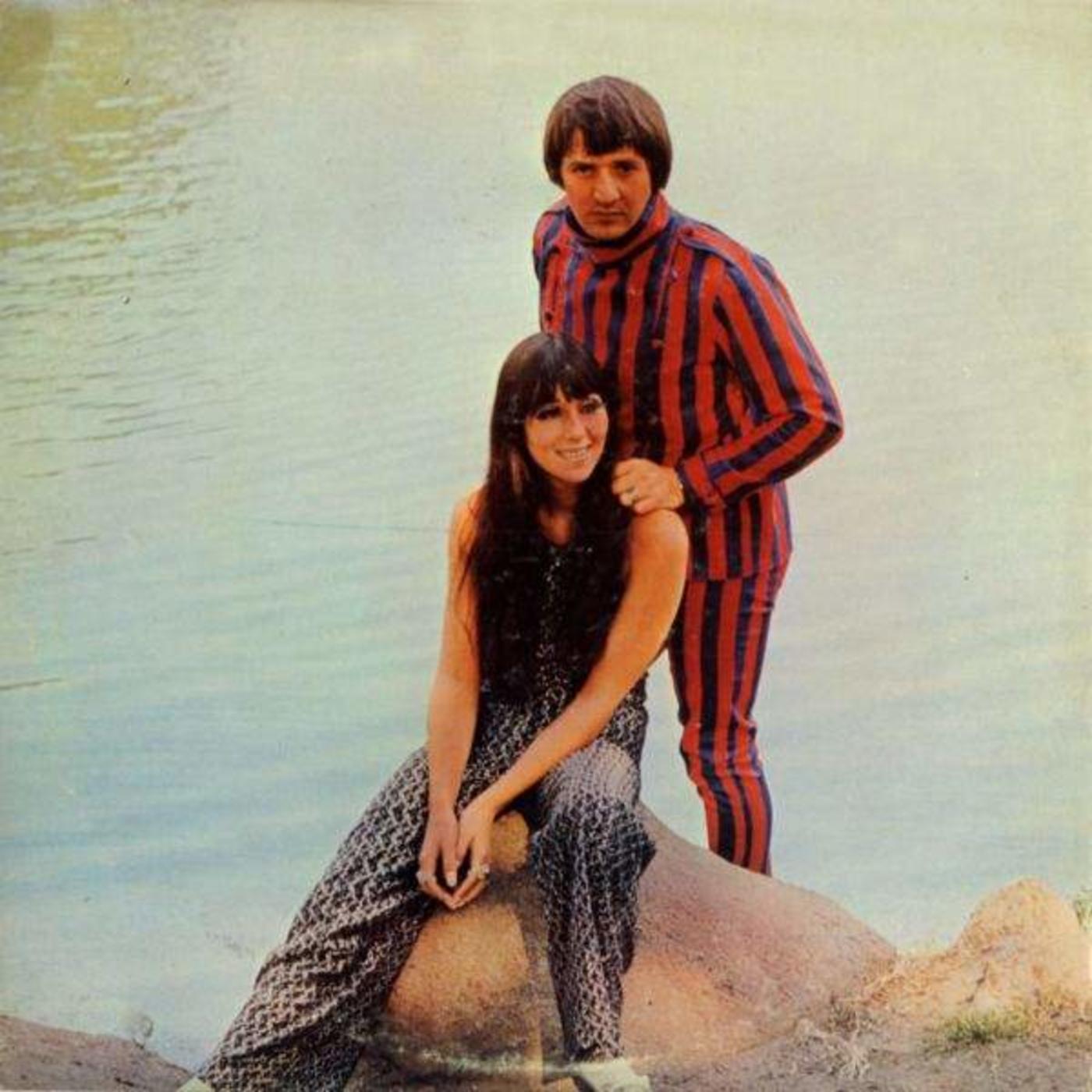 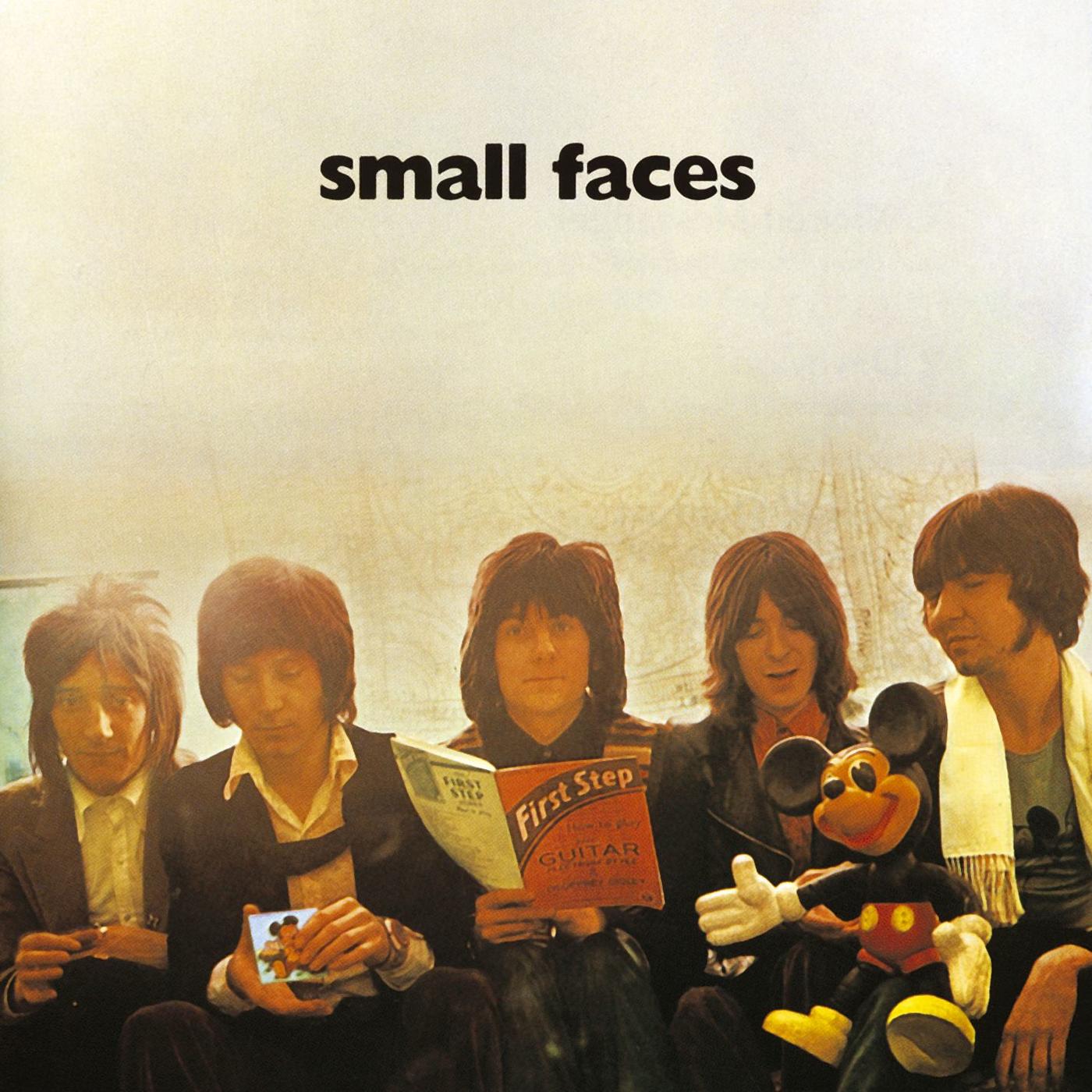 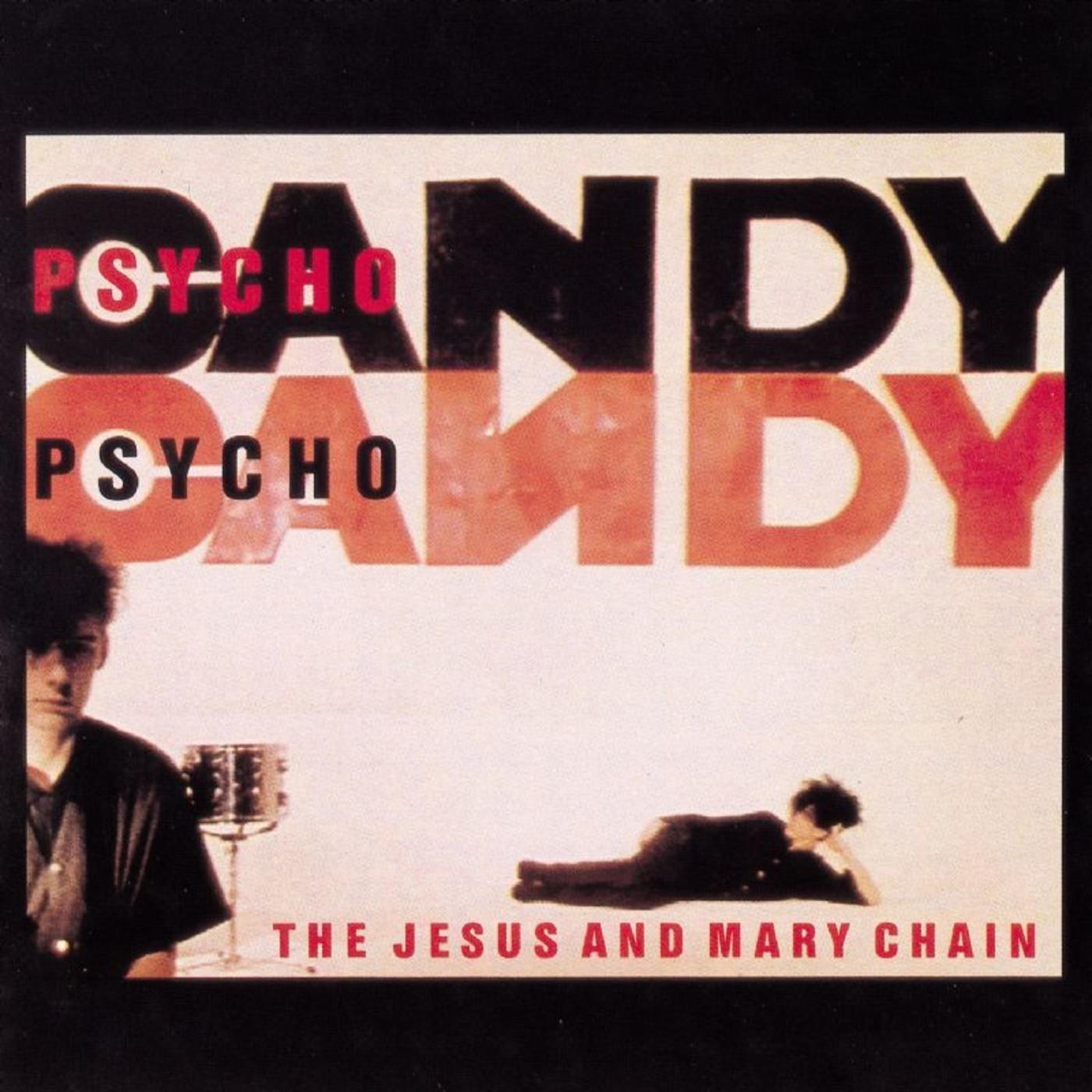 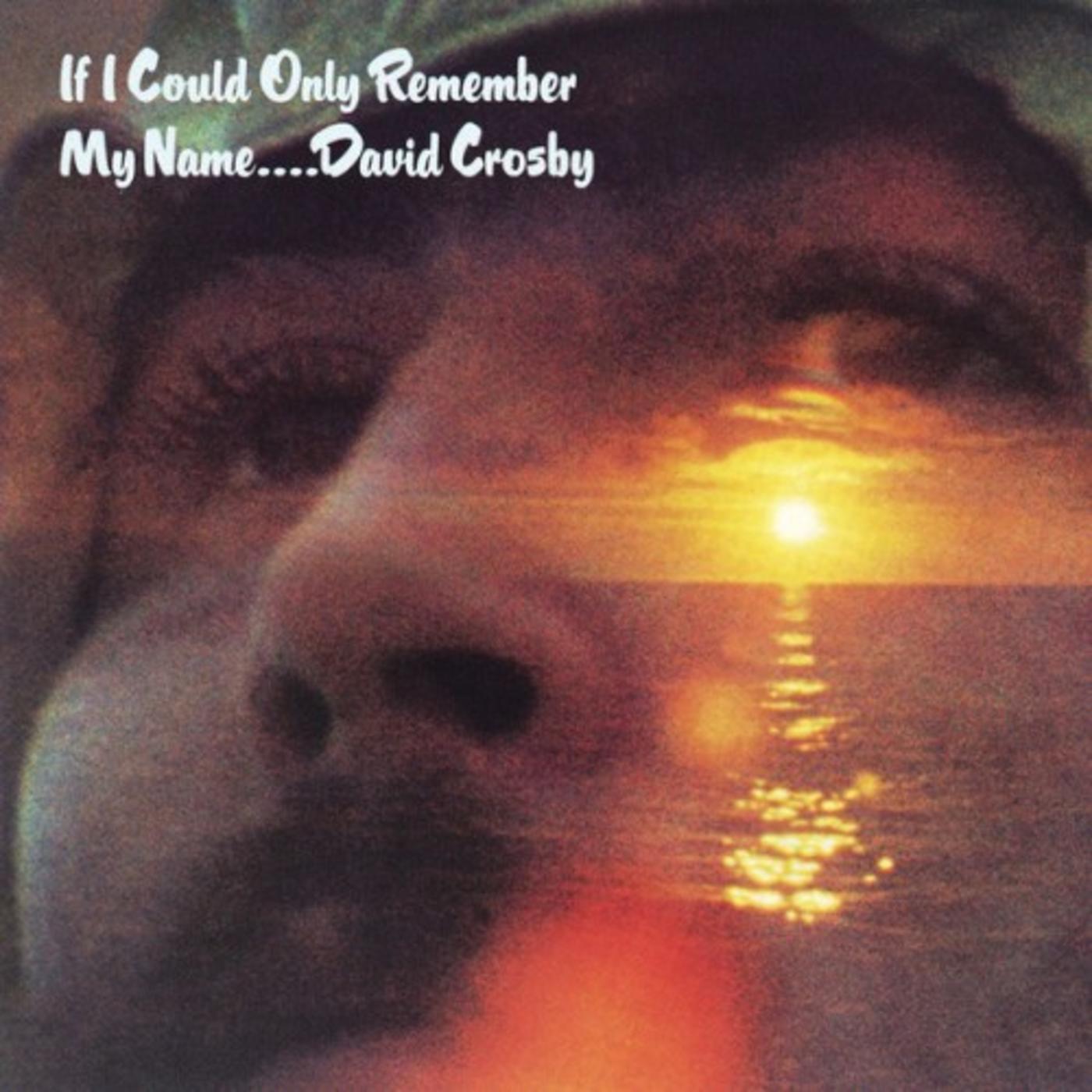 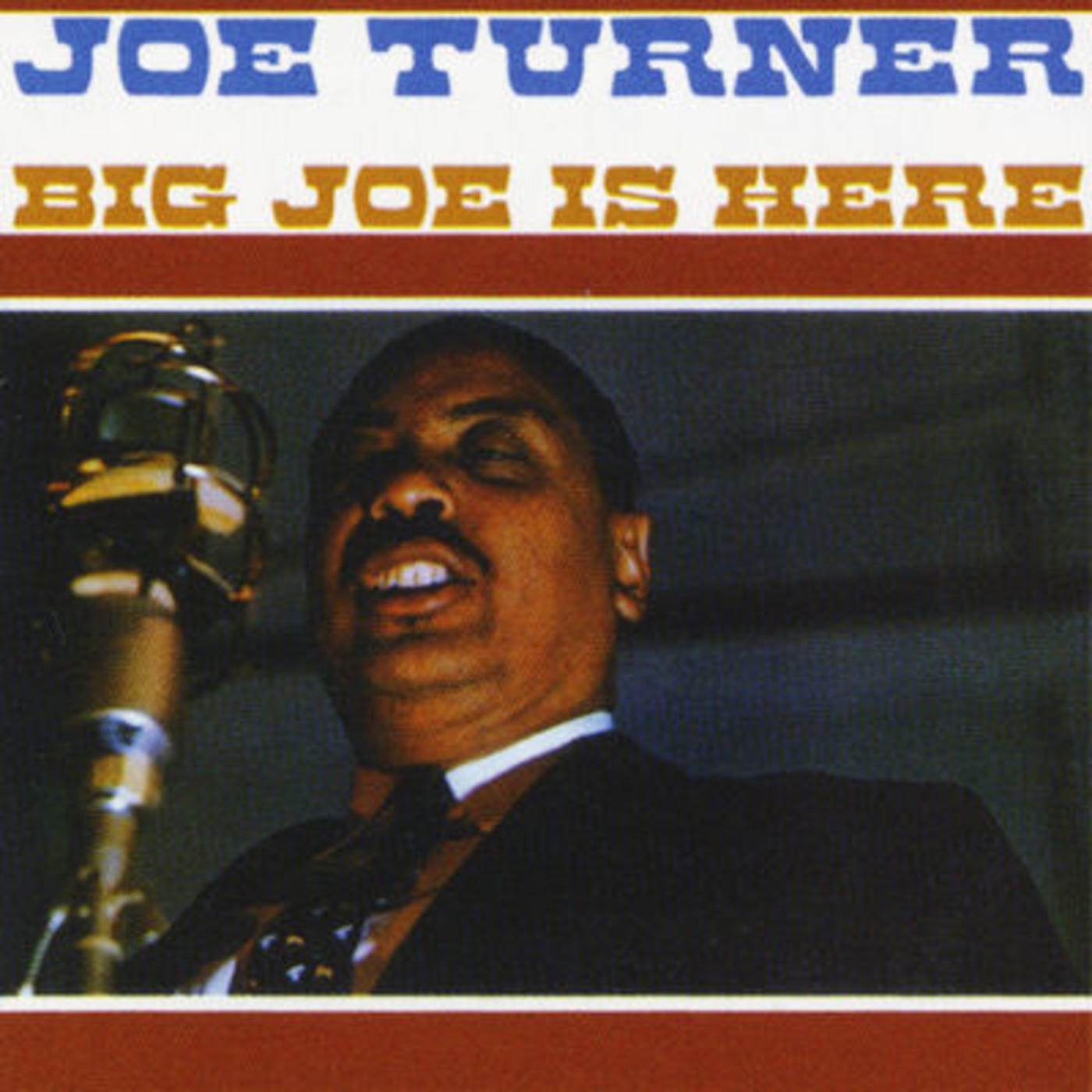 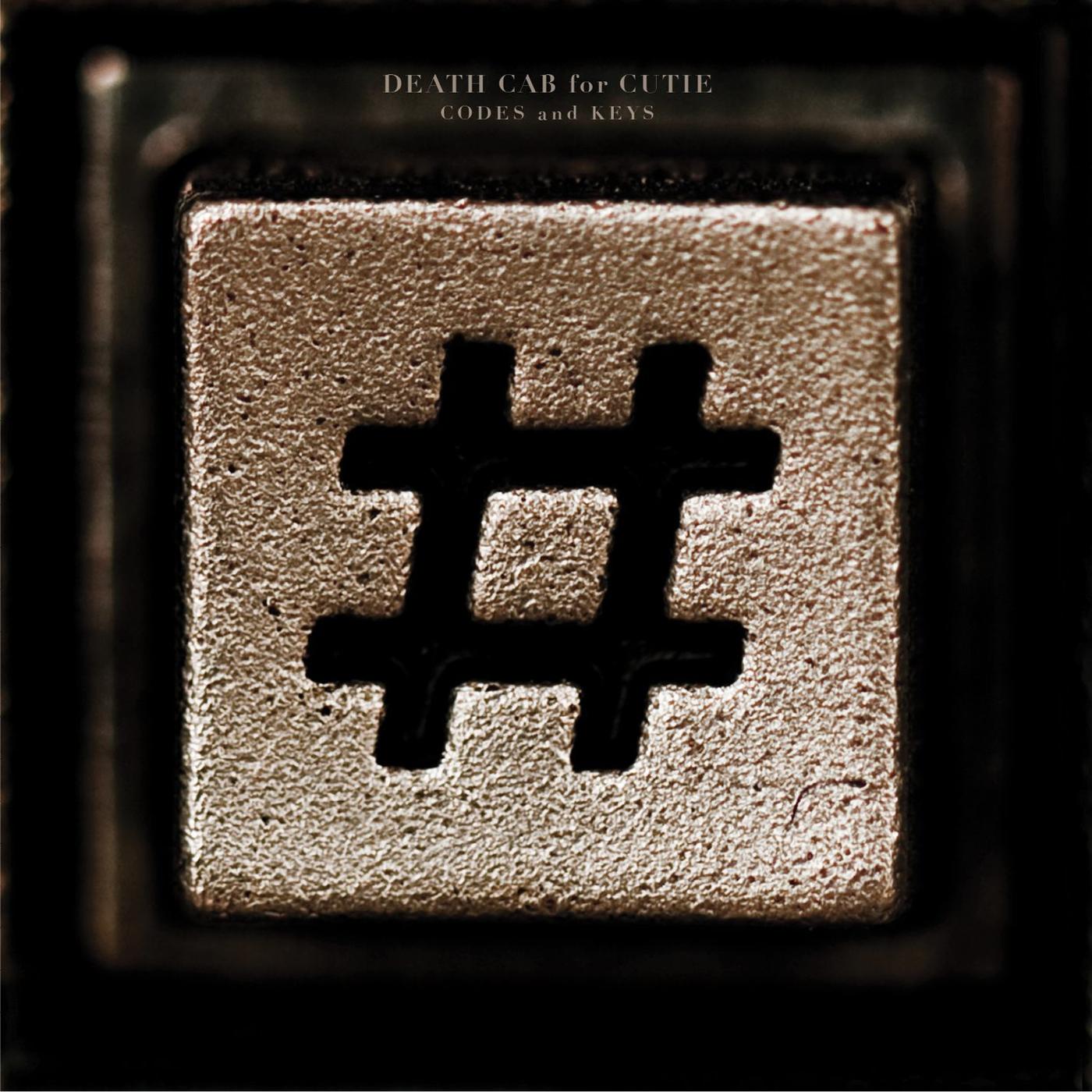 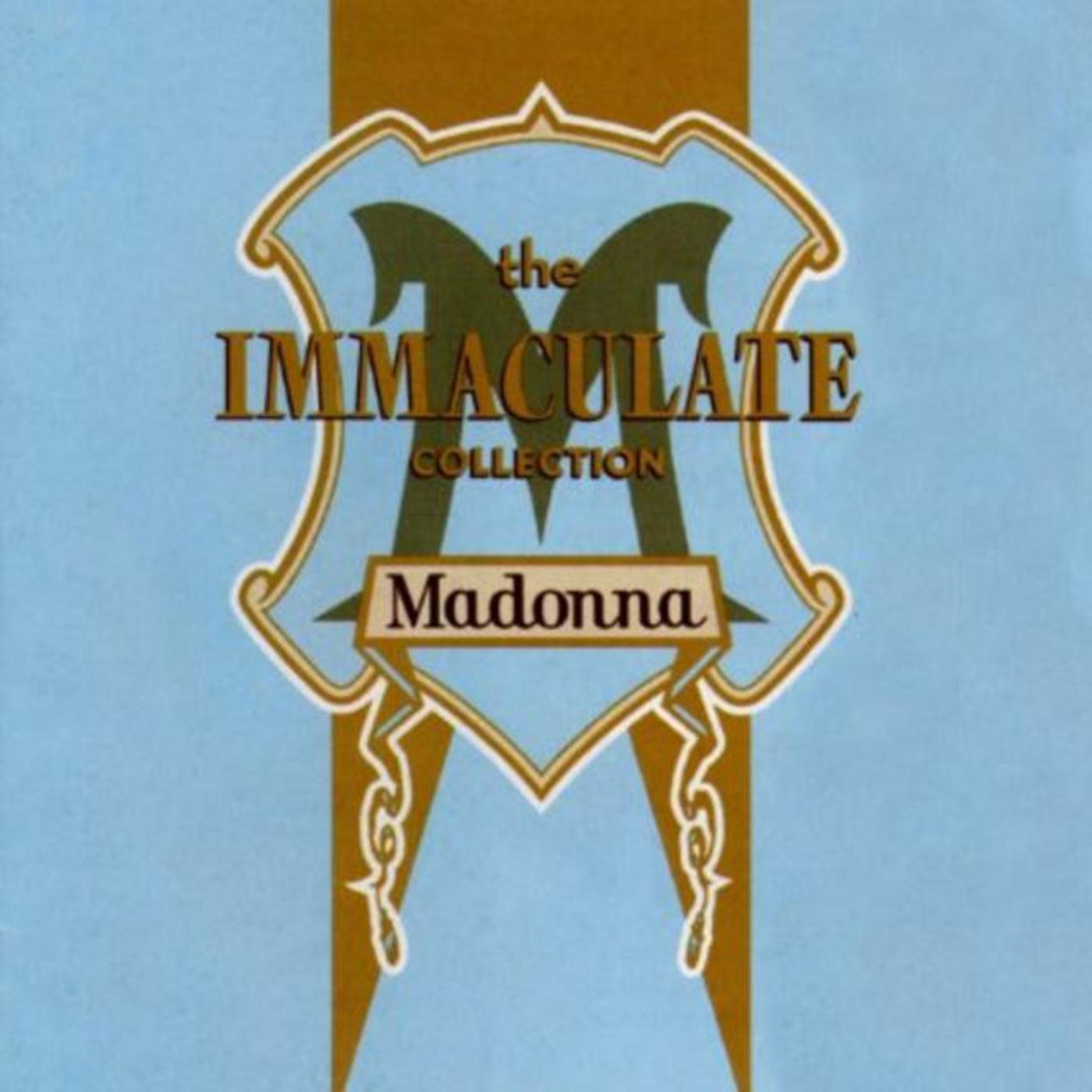