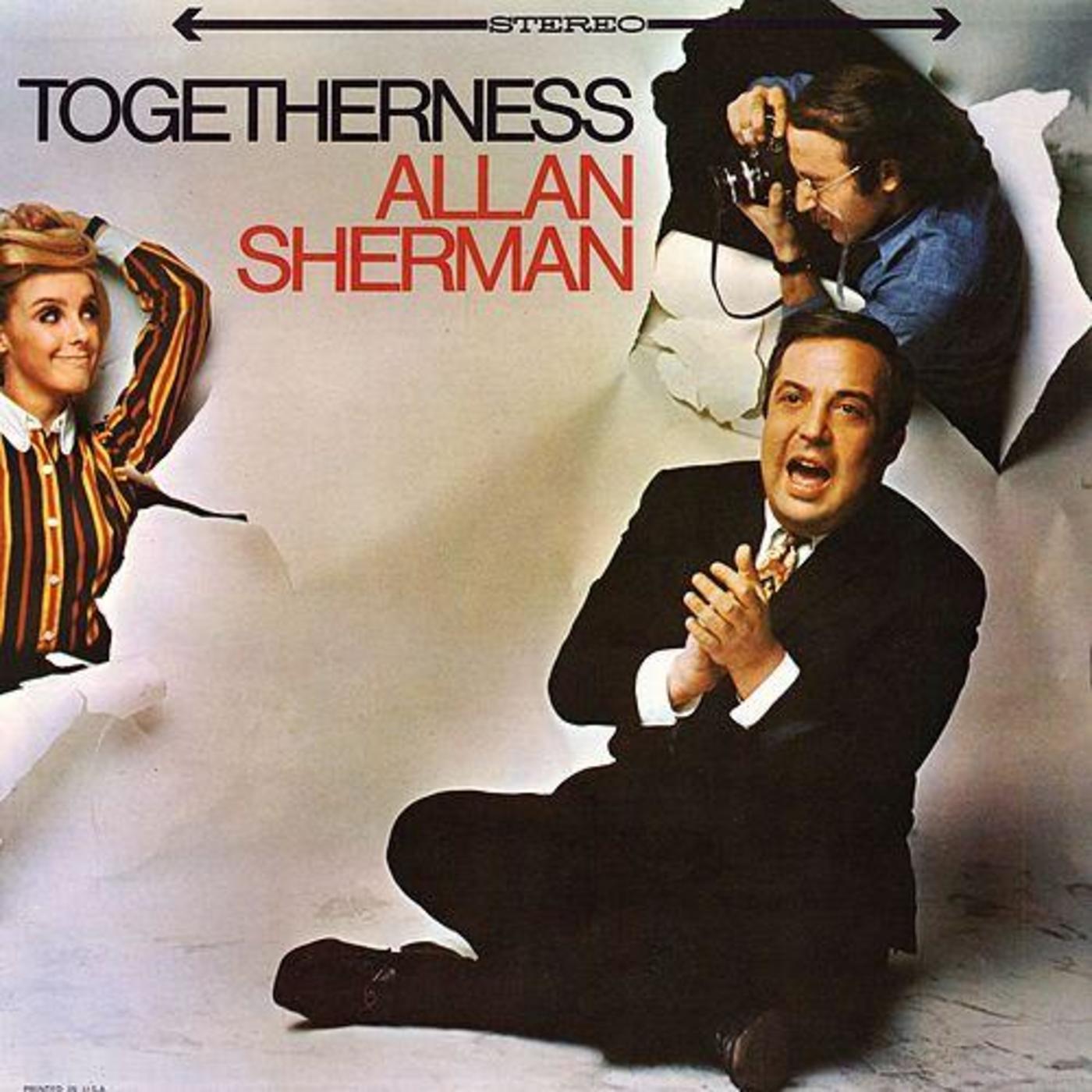 In the early 1960s, comedy records ruled the charts, and from that era emerged the clown prince of song parody, Allan Sherman. Originally a TV producer, Sherman's lovable Borscht Belt persona and clever phrasing produced a string of hilarious albums for Warner Bros. ending in 1967's TOGETHERNESS. Dispensing with the live audience format of his previous work, the performer and his musical director Peter Matz get good mileage out of the recording studio, bringing parodies like “Westchester Hadassah” (a take on the hit “Winchester Cathedral”) even closer to their marks. Greedy charities, childhood taunts and newly elected California governor Ronald Reagan are among the balloons deflated with gentle humor here. Allan Sherman passed away on this day in 1973, and we'll remember the comedy great with his final album, TOGETHERNESS. 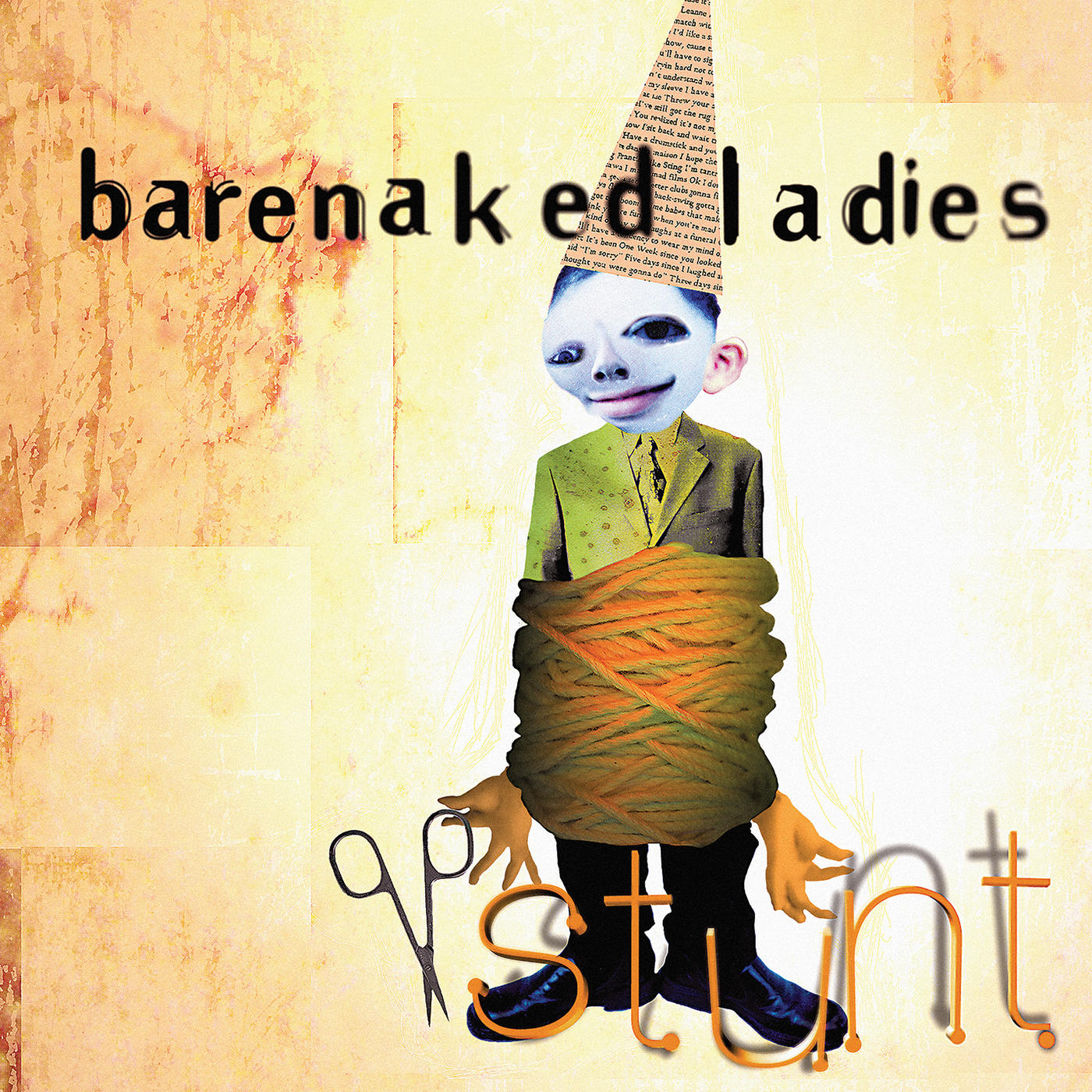 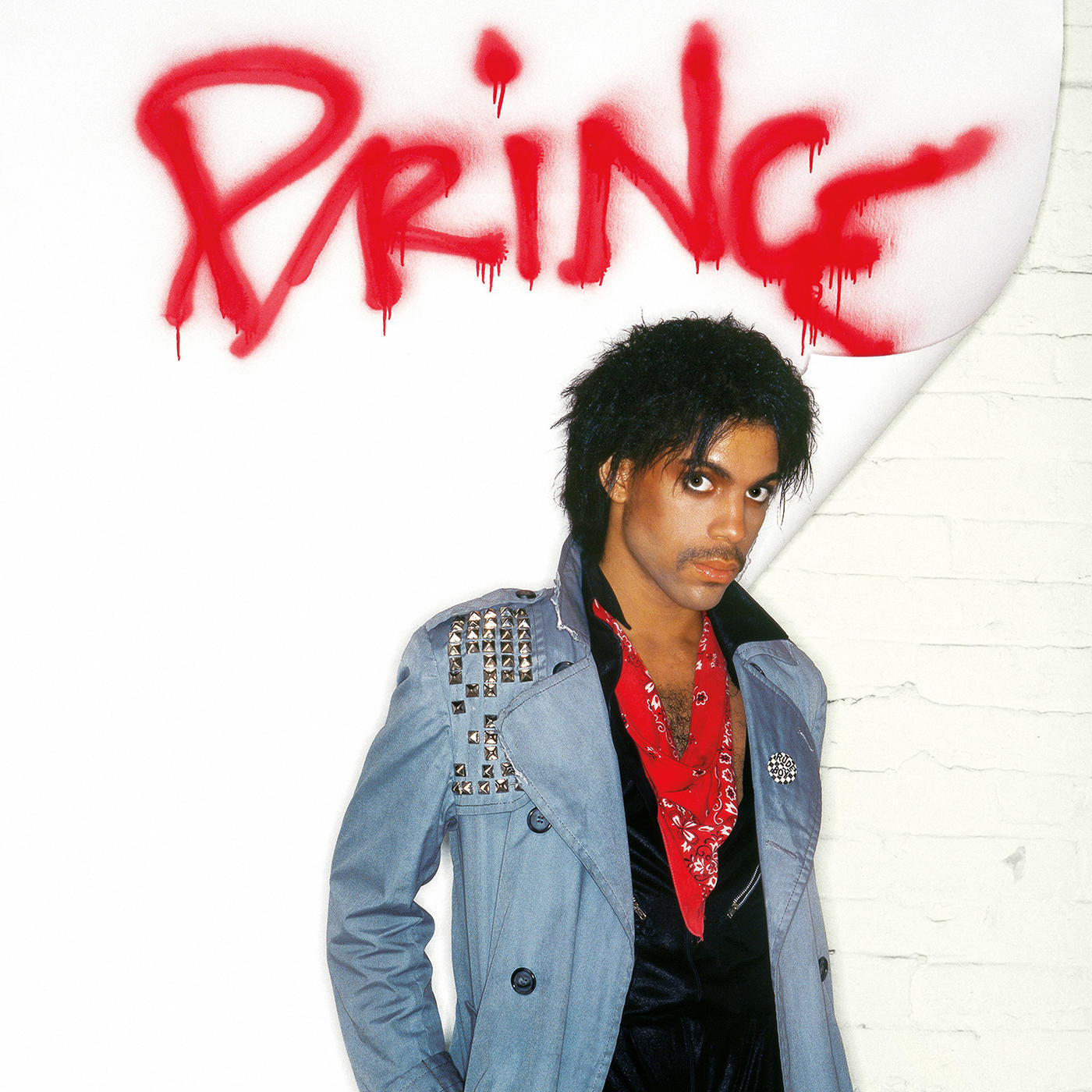 Originals
Prince
THIS IS THE NODE AOD BOX TEMPLATE 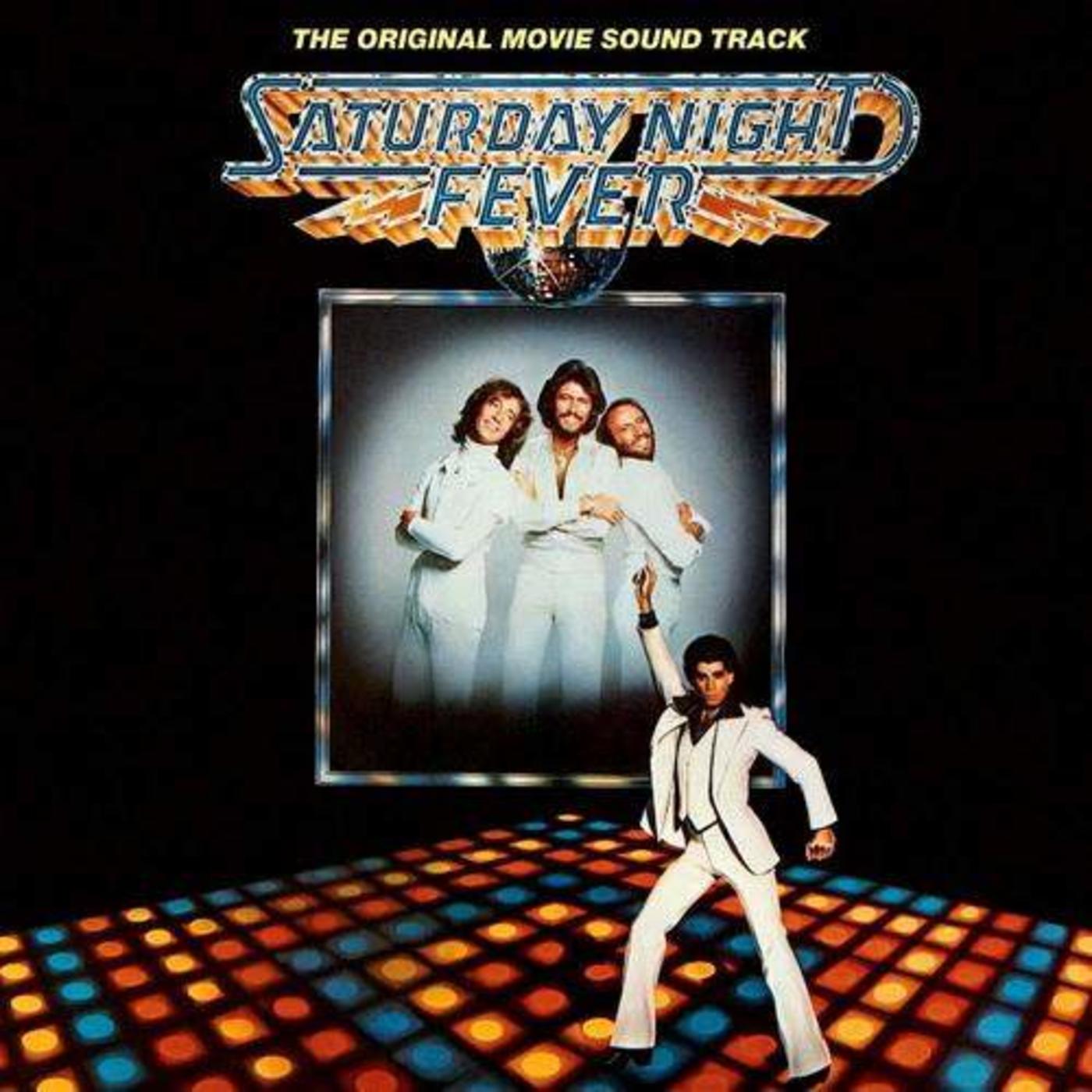 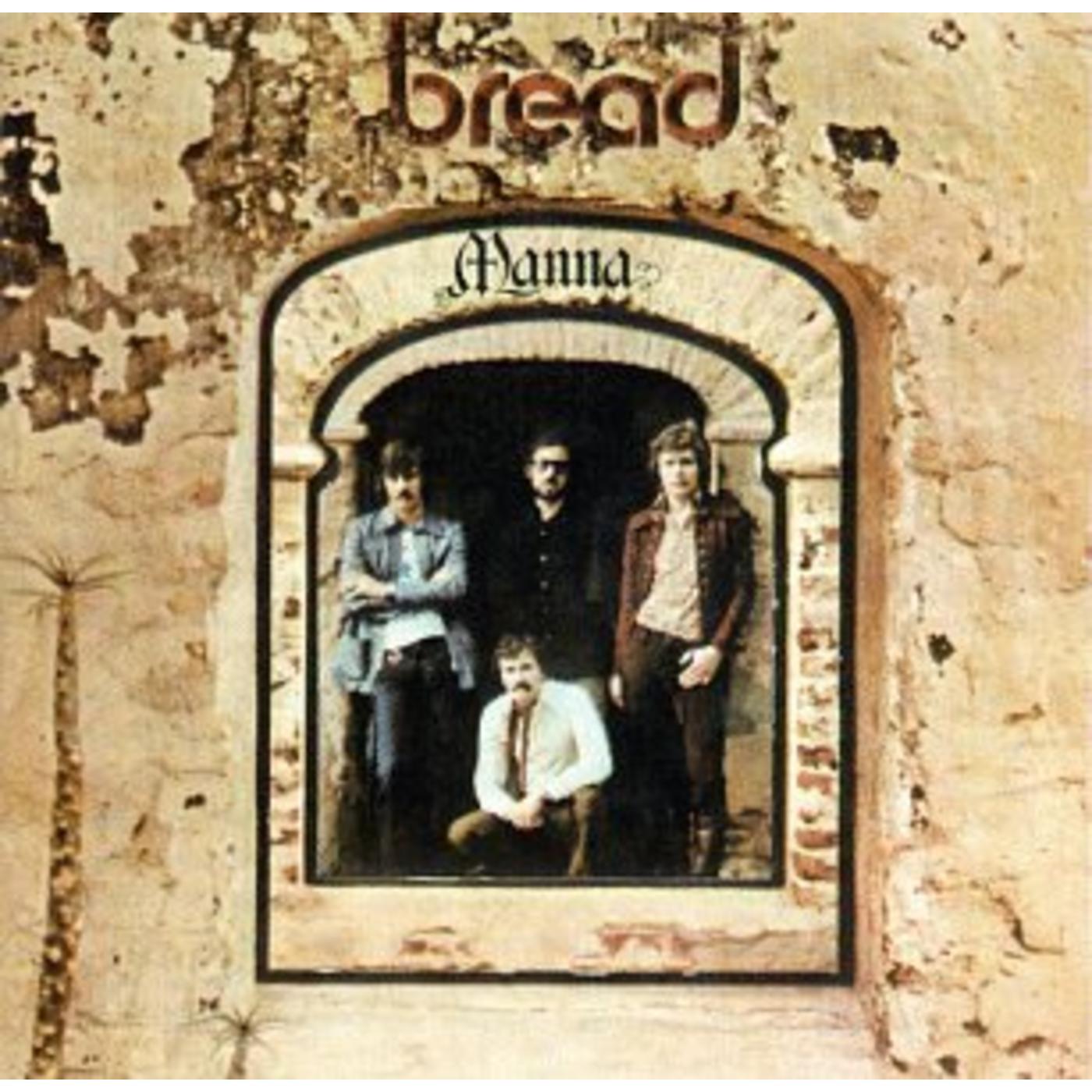 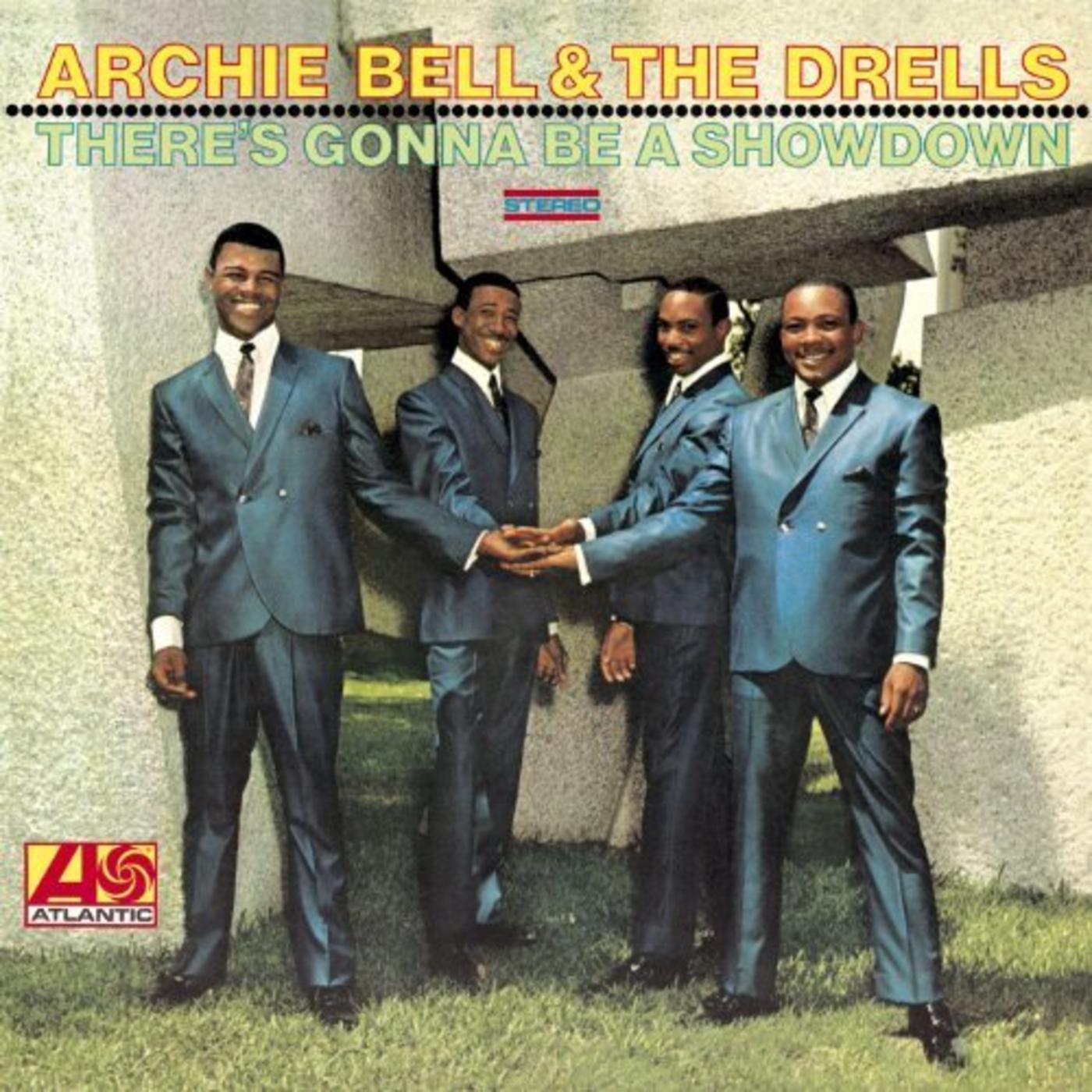 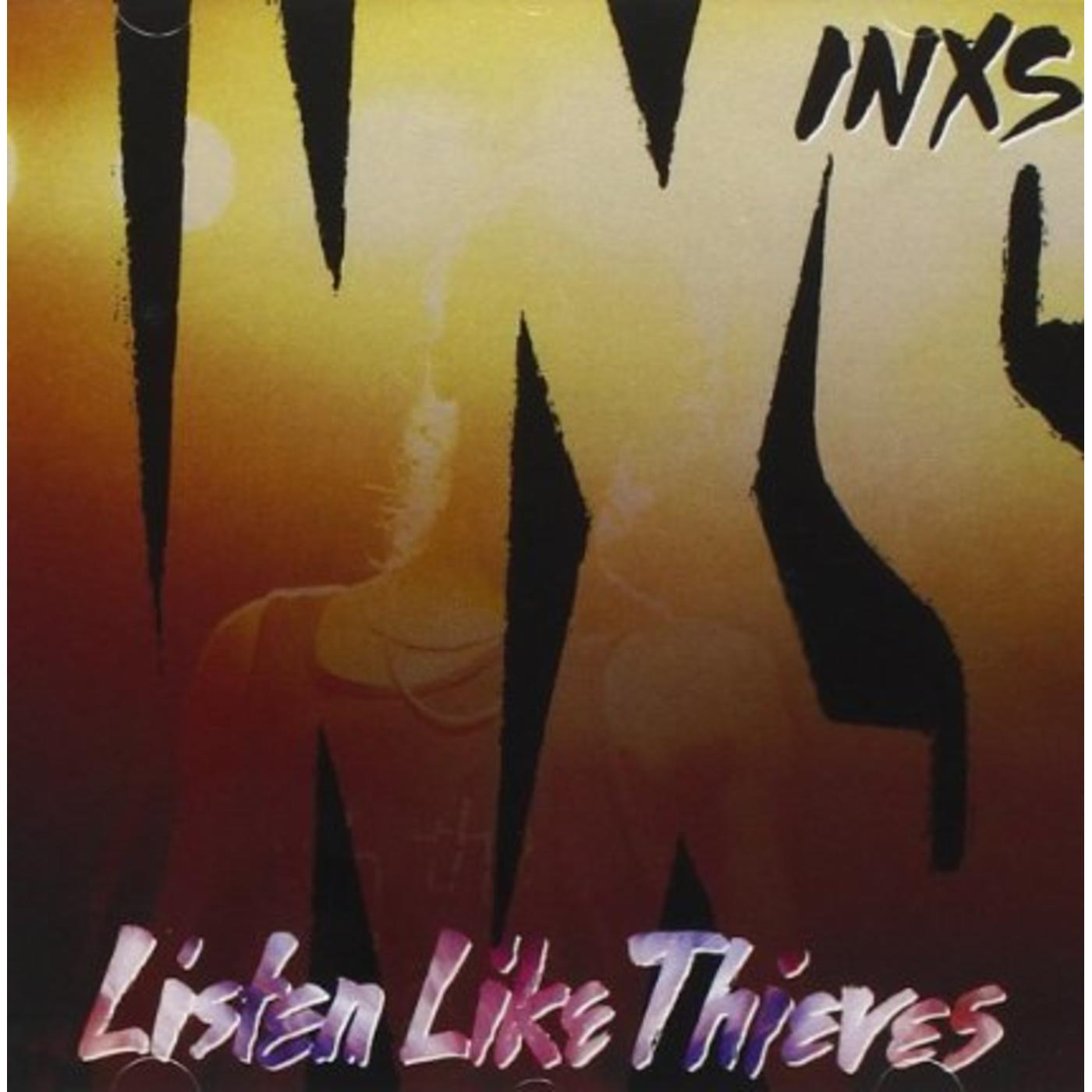 Listen Like Thieves
INXS
THIS IS THE NODE AOD BOX TEMPLATE