5 Don Henley Covers You May Not Have Heard 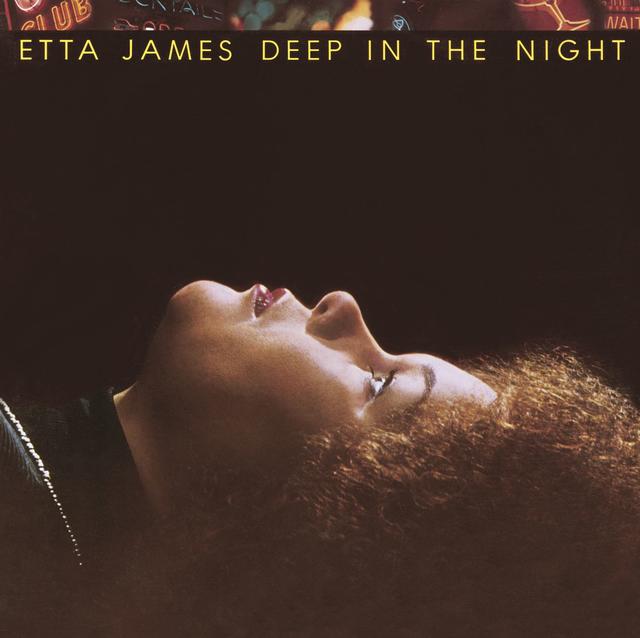 Today we celebrate the birthday of an Eagle, and one who’s still flying high: Don Henley. To commemorate this very important date, we’ve put together a list of five covers of songs that Henley had a hand in penning which you may not have heard. Okay, sure, some of them may have landed on your radar at some point, but to the best of our knowledge, none of them were ever released as singles in the US, so there’s not a big chance that you might’ve heard ‘em...

1.    The 5th Dimension, “The Best of My Love” (1974): This track was featured on Side 1 of SOUL & INSPIRATION, the group’s final album for Bell Records, but despite being an instantly recognizable tune, it’s never managed to make it onto any of their compilations or best-of collections.

2.    The Carpenters, “Desperado” (1975): Outshined at the time by singles like “Solitaire” and the duo’s cover of “Please Mr. Postman,” Karen delivers a beautiful vocal on this take, making it an absolute must-hear.

3.    Etta James, “Take It to the Limit” (1978): James was absolutely fearless when it came to covering rock songs, as evidenced by the fact that this album – DEEP IN THE NIGHT – featured not only an Eagles cover but also her take on Alice Cooper’s “Only Women Bleed.”

4.    Merry Clayton, “Wasted Time” (1980): Best known to most folks for duetting with Mick Jagger on the Rolling Stones’ “Gimme Shelter,” Clayton got a much-deserved boost in profile from her appearance on the Dirty Dancing soundtrack, then she got another one from the documentary 20 Feet from Stardom. Long story short, she’s an R&B belter who knows how to rock, so it makes sense that she’d cover an album track from HOTEL CALIFORNIA.

5.    Kenny Rankin, “Lyin’ Eyes” (1980): A superstar of the ‘70s, thanks to 20+ appearances on The Tonight Show –  and here’s some weird, wild stuff: Johnny Carson actually wrote the liner notes to Rankin’s debut album, 1967’s MIND DUSTERS – Rankin recorded this for his lone Atlantic Records LP, AFTER THE ROSES. Listen here. 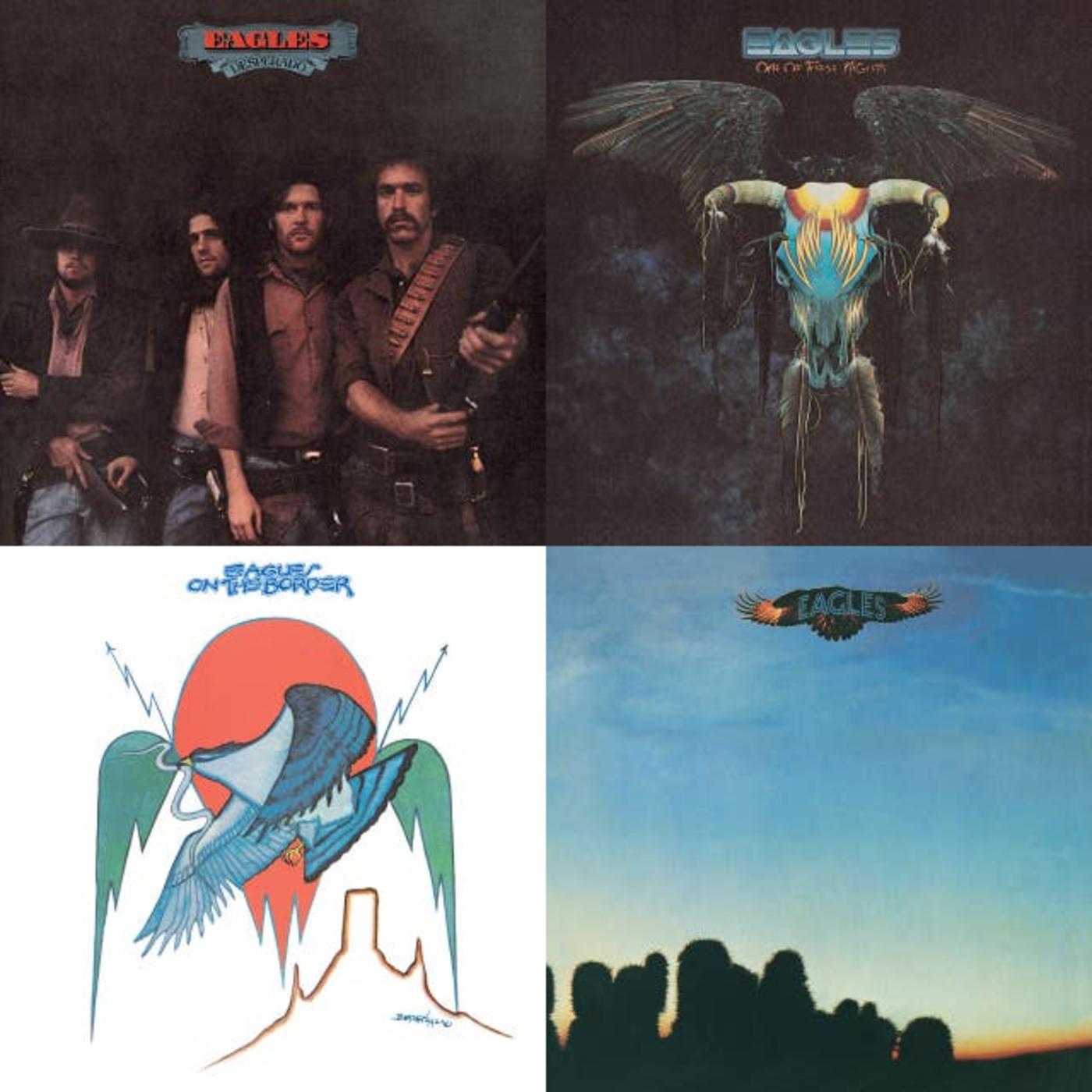