5 Things You May Not Have Known About Prince 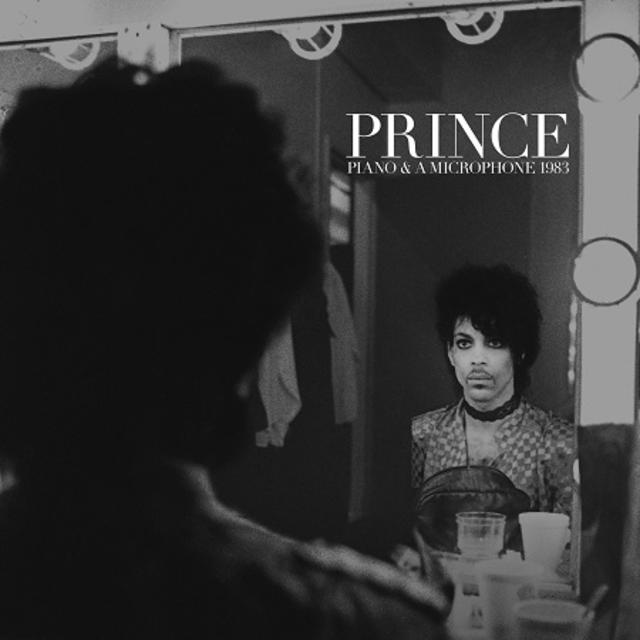 Today we celebrate the birthday of royalty. Yes, that’s right, it was on this day in 1958 that Minneapolis was first graced with the presence of one Prince Rogers Nelson, and the world of music remains all the better for his arrival. To commemorate the occasion, we’ve of course got the official Prince playlist, but we’ve also got a list of five things that you may not have known about Prince. Then again, maybe you do know these things. A lot of people have written a lot of things about the guy over the years. But give a read just in case, won’t you?

1.    He played every single note on the debut album by The Time.

According to Buzzfeed, Prince put the members of the band through rigorous rehearsals to make sure that they were up to the task of making the album. In the end, though, “the only member of the band who is actually on the record is singer Morris Day, who was forced to closely mimic Prince's delivery and is often overshadowed by his backing vocals.”

2.    He almost appeared on The Simpsons.

In the wake of Prince’s death, producer Al Jean took to Twitter and shared some pages from an episode of The Simpsons that never came to fruition but which would have featured Prince, had he only agreed. Jean noted that Prince had some problems with the script, one which may have been this joke: Selma (Marge’s sister) tells Prince, “I’ve seen all your movies; I loved Under the Cherry Moon,” to which Prince replies incredulously, “You’ve seen Under the Cherry Moon?”

3.    He was originally going to appear in The Fifth Element.

After his critically acclaimed film Leon: The Professional, director Luc Besson went from action into the world of sci-fi for The Fifth Element, and according to Dazed Digital, he’d successfully secured Prince for the film and was trying to sell him on the role of Ruby Rhod, which was eventually played by Chris Tucker. In the end, however, Prince reportedly turned down the part because he felt that Jean Paul Gaultier’s concept art for his costume was “too effeminate.”

Unfortunately, you never had the chance to hear it, nor did you get a chance to see the film with Prince’s songs incorporated into it. The film did, however, get released: it was called I’ll Do Anything, and it starred Nick Nolte. Originally intended as a musical, Prince sent Brooks 10 songs for consideration, and Brooks selected eight of them to use in the film. According to Diffuser, “A disastrous first test screening caused Brooks and Columbia Pictures to drastically re-cut the movie. That included the removal of all of Prince's songs. ‘At the screening there were walk-outs, but for the first 20 minutes we were a smash. So, it was really weird," Brooks recalled. ‘I remember going back to the people I worked with and apologizing, then getting to work.’"

In an interview with Diffuser, Rogers revealed that he’d contacted Prince through a friend and made the request, although he actually asked Prince if he’d write one for him. “You’re My Love” wasn’t actually written for Rogers – it was from Prince’s legendary song vault –but it was still one of his compositions, and that ain’t bad.

6. Prince is so awesome that he can’t just be limited to 5 things, especially not on his birthday.

To add to the celebration, the Prince Estate - in partnership with Warner Bros. Records - announced the release of the Piano & A Microphone 1983 album on what would have been Prince's 60th birthday. The nine track, 35-minute album features a previously unreleased home studio cassette recording of Prince at his piano captured in 1983.

You can pre-order the album now, but you don’t have to wait that long to hear one of the tracks: “Mary Do You Weep” can be heard now!

Here’s the full track listing of the album:

Piano and a Microphone 1983