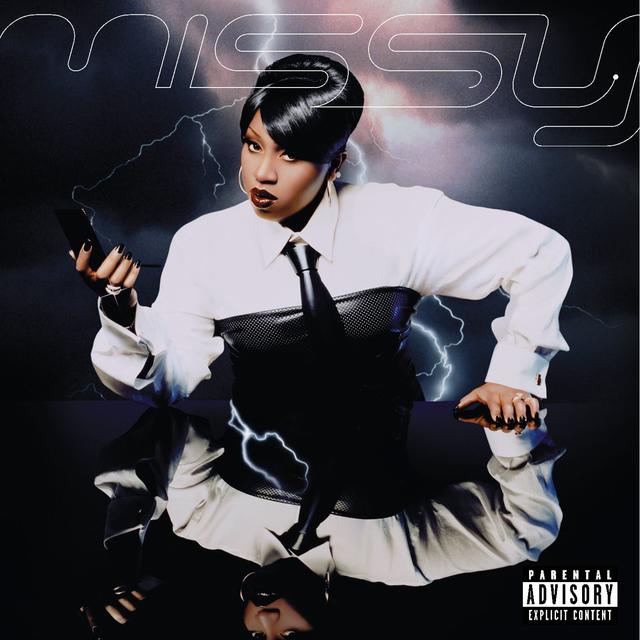 Today we celebrate the birthday of Missy Elliott, one of the most commercially successful R&B artists of her generation, and our way of commemorating the occasion is to offer up 5 things about Ms. Elliott about which you may have been previously unaware.

1.    Her first stab at stardom came as a member of a group called Fayze.

Fayze featured Elliott, La’Shawn Shellman, Chonita Coleman, and Radiah Scott, and with the production help of Elliott’s friend Timothy Mosley, the group recorded a series of demos, but they made more headway by singing a cappella versions of Jodeci songs DeVante Swing – a member of Jodeci, in case you didn’t know – when Fayze were backstage at one of his shows. From there, Fayze signed to Elektra through Swing’s imprint (Swing Mob), changed their name to Sista, and released one album – 1994’s 4 ALL THE SISTAS AROUND DA WORLD – before the group more or less ground to a halt. Thankfully, Elliott’s rise had only just begun...and so had Timothy Mosely’s. (You know him better as Timbaland!)

In fact, she’s all over the album’s opening track, “That’s What Little Girls Are Made Of.” Elliott co-wrote the track with Chad “Dr. Ceuss” Elliott, rapped on it, contributed backing vocals, and was part of a chant on the song. No, the song wasn’t a massive hit for the former Cosby Show star – it topped out at #47 and #68 on the Billboard Hot R&B Chart and Hot 100, respectively – but you can’t say that Missy doesn’t make an impression.

Elliott might well prefer that you didn’t know about this, but it’s too late now, because we’ve got a clip...

If you’ve ever read anything about Elliott’s childhood, then you know that it wasn’t easy for her while she was growing up, due to a violent father. In 2005, it was reported that Robert DeNiro was among a team of producers on the proposed bio-pic, which was to be written and directed by Diane Houston. The status of the movie is currently unknown, which mean that it doesn’t seem likely that we’ll be seeing it anytime soon, but we can sure keep hoping for it to happen.

5.    She’s the first female rapper ever to receive an honorary doctorate.

And it just happened recently, too: she, Justin Timberlake, and Alex Lacamoire were all so honored at the Berklee College of Music 2019 Commencement ceremony in Boston in May. Pretty awesome stuff. 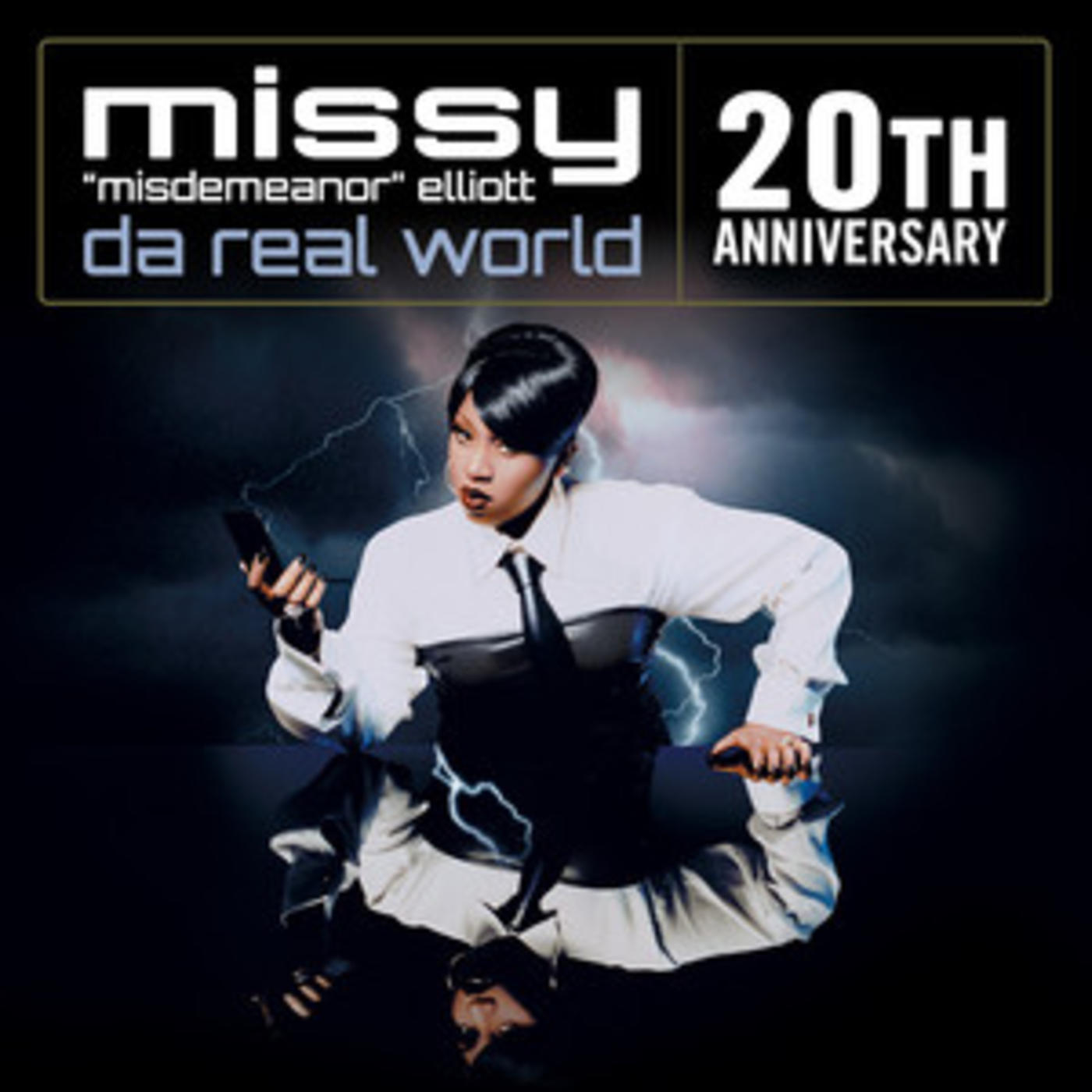