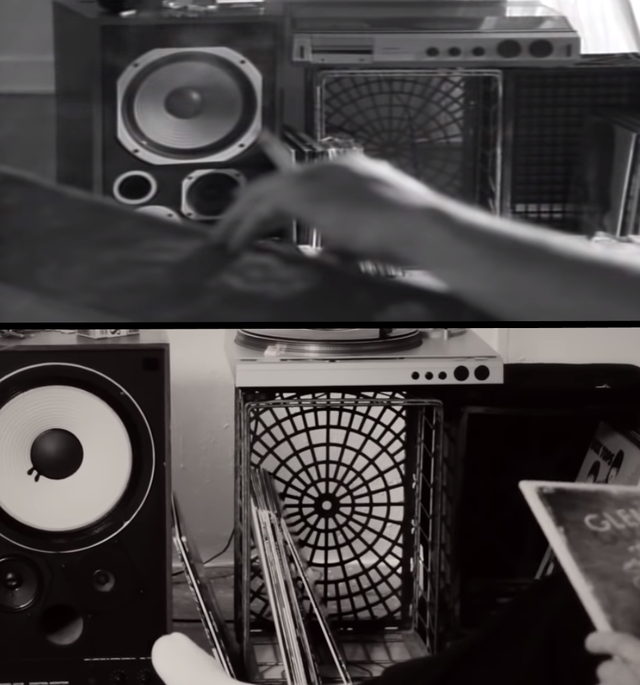 Today we celebrate the birthday of Paul Westerberg, the man who became an alt-rock legend by fronting The Replacements and then continued to bless his fans with solo material after the band broke up. In honor of this tremendous singer-songwriter, we’ve put together a list of 5 things about Westerberg that you might not have been aware of.

1. He was working for a senator when he first stumbled upon his soon-to-be bandmates.

As if fate wanted to put him in a position where he could later write a song about it, Westerberg was in the lyrically perfect position of being a janitor for a senator – Senator Dave Durenberger, for the record – and was walking home from work one evening when he heard a musical ruckus from a nearby basement. It was described thusly in a 2002 Magnet article: “He heard a band stumbling through Yes’ ‘Roundabout’ in the basement of a house at 36th and Grand. He hated Yes, but he heard an opportunity. Every day on the way home, he would hide in the bushes and listen to them rehearse, never summoning the courage to knock on the door and introduce himself. ‘One day a friend asked me if I wanted to go hear a band play,’ he says. ‘We pull up, and it’s that house on 36th and Grand. I walked in very casual and didn’t tell them that I had been listening to them.’”

2. The first time he met fellow Minneapolis musician Prince was in a bathroom.

When Prince died, Rolling Stone ran a piece in which Westerberg discussed the fact that, although Prince went to school only a few blocks away from where Westerberg was born, the two didn’t actually cross paths until years later. “The first time I met him was at a urinal at a nightclub in St. Paul,” revealed Westerberg. “There he was, and I said, ‘Hey, what’s up?’ And he answered, ‘Life.’ One word: ‘life.’ And I can’t say that we went on to be pals. But we did record a lot at Paisley Park, and he became comfortable enough to grace us with his presence, not bejeweled and not dressed up. He’d be wearing maybe his jammies and sweat pants or maybe a pear of jeans and sneakers. He could sort of just hang out. He may have been a little more normal than he would’ve liked people to know. That’s the treasure that we got, to be able to sit in the big atrium where you’re taking a break and Prince shuffles by in his slippers and makes some popcorn in the microwave.”

3. His name sort of has a cameo in Heathers.

It’s not a coincidence that the name of the high school in the Winona Ryder / Christian Slater dark teen comedy is “Westerburg.” Spelling aside, screenwriter Daniel Waters was a fan of the band, as was Ryder, and the misspelling… Well, we can probably write that off as either an attempt to avoid any problems with Westerberg himself or just a simple typo. Either way, it’s still pretty cool.

4. He inspired the title of an episode of Grey’s Anatomy.

In the ABC medical drama’s eighth season, viewers were treated to an installment entitled “Let The Bad Times Roll.” Sure, it’s easy to write it off as just a tweaking of the more popular “let the good times roll,” but we’ve seen it in several places that it actually came from Westerberg’s song of the same name on his 2002 album STEREO. If you can confirm that we’re wrong, we’ll accept it, but until we see the documentation, we’re trusting this to be true just because it sounds so awesome.

5. He made an appearance in the video for Glen Campbell’s “Ghost on the Canvas” that was straight out of the “Bastards of Young” video playbook.

We don’t need to say anything about this. We just need to show you the shots from the two videos. 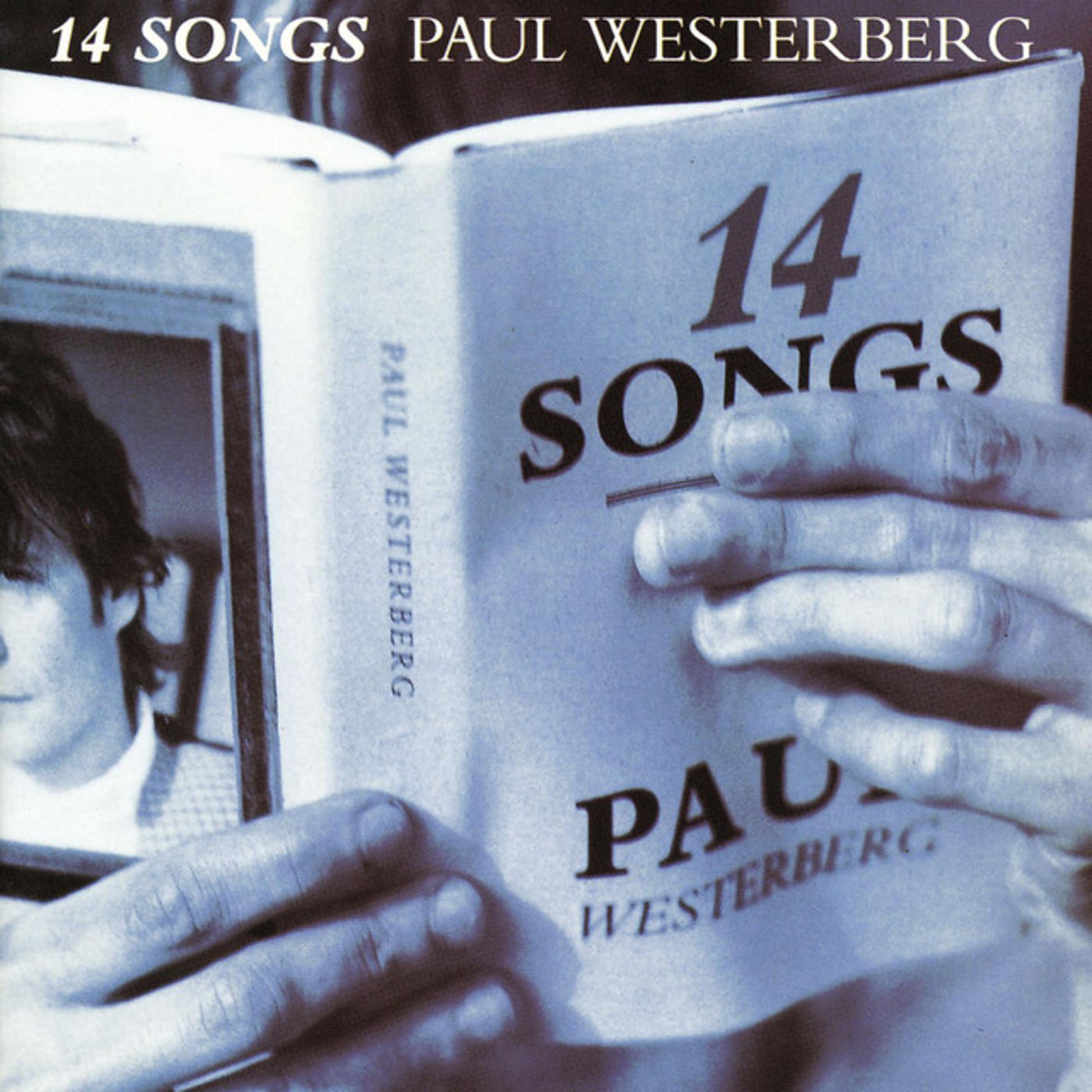