Depending on where you find yourself reading this, it may very well feel like "Fall" outside. And I use those quotations for a reason, as, here, in Los Angeles where I sit typing, it was a balmy 75 degrees today. As a non LA native, who grew up accustomed to four distinct seasons, I still catch myself on days like today having to consciously think about what season, what month, we are presently in. And while I'm obviously not alone in this phenomena, it can still be jarring at times. Despite near 15 years living in southern California, I still think in terms of seasons. And for our purposes, here, this very much includes music.

I have autumn albums and autumn artists - weather be damned. As October leans into November, I tend to pull Richard & Linda Thompson's I Want To See The Bright Lights, David Crosby's If I Could Only Remember My Name, Dylan's New Morning and McCartney's solo debut off the shelf. This week's playlist, November Jukebox, draws from albums and artists that always seem to get a little more play as the weather cools off (if not LA, then elsewhere). 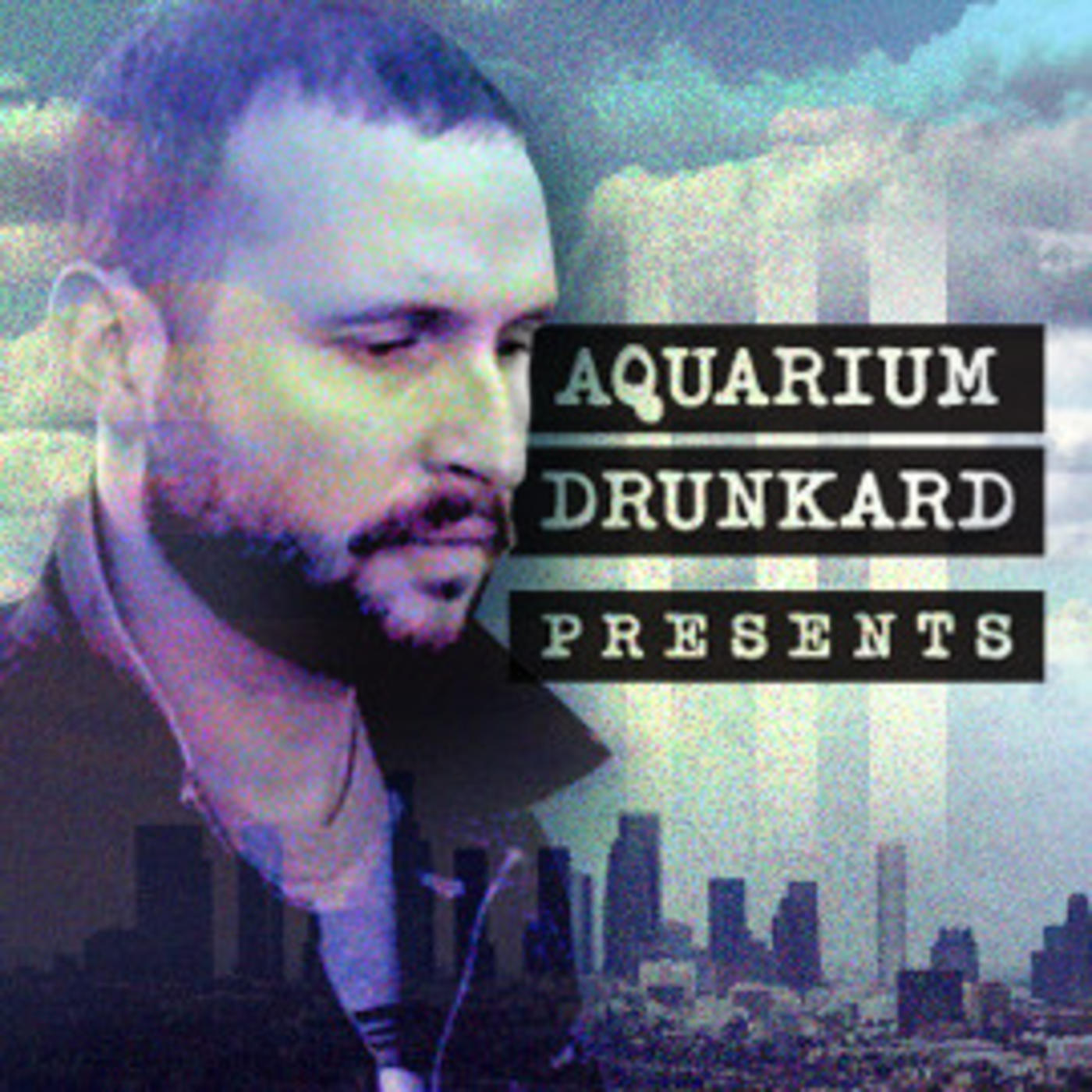