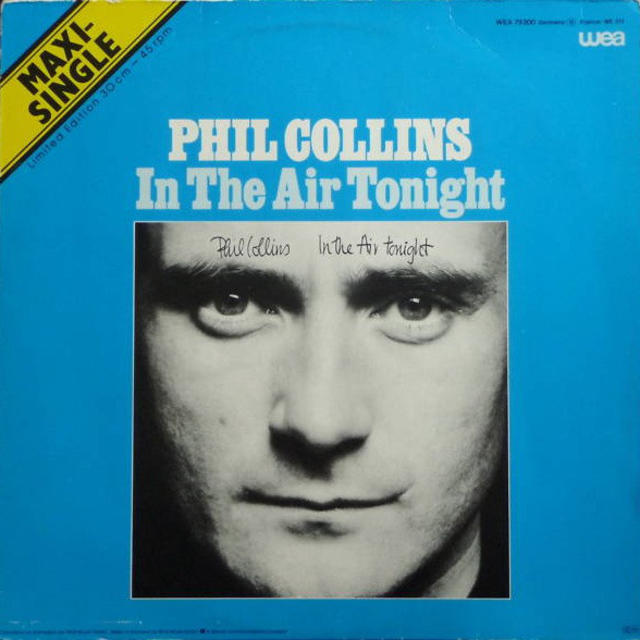 It was only a year ago when Phil Collins made a massive resurgence on pop culture and public consciousness at large thanks to a viral reaction video: the Williams' twins reacting to the 1981 single, "In the Air Tonight," for the very first time. The Indiana natives' stunned reaction to the track--and Collins' legendary drum breakdown--made the clip a social medial feel-good favorite.

Rewinding time back more than 40 years, it was January 9, 1981, when Phil Collins first released "In the Air Tonight." The song served as his debut solo single, and the lead track from his debut LP, Face Value. The song was a hit around the world, peaking at #2 on the UK singles chart. Collins was only blocked from #1 by John Lennon's "Woman," which was enjoying a bittersweet resurgence, with record buyers still reacting to the ex-Beatle's tragic murder in December 1980. A top 10 hit in several European countries, the booming track hit #1 in Austria, Germany, Switzerland and Sweden.

Rhino’s Got You Covered: Donny Hathaway, Cornershop, Doug Kershaw, and Phil Collins
THIS IS THE ARTICLE BOX TEMPLATE