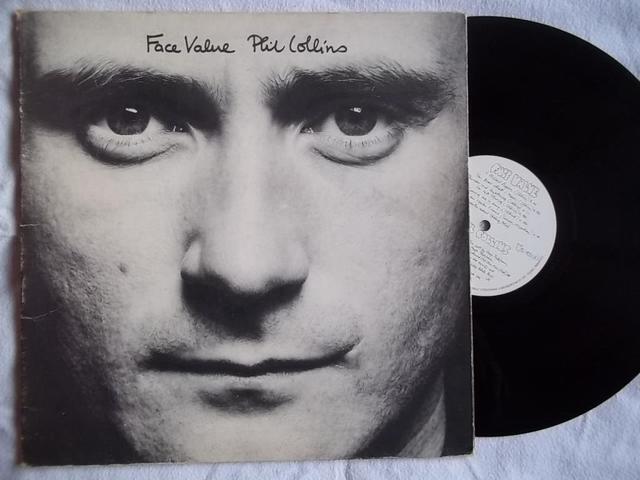 "You can't mystify people if you want to sell records," Phil Collins shrugged to Rolling Stone back in 1985. "Genesis only began to break when the lyrics became less story oriented. The basic difference between me and Pete and Tony and Mike is that lyrically they're a bit emotionally screwed up. They went to boarding schools all their lives, only saw their families on holidays, while I went to a regular school, went home every day. They would never put 'I love you' in a lyric, whereas I think nothing of it."

That same pragmatic mentality is what drove Collins to take the reins of U.K. prog-rock pioneers, Genesis, and transform the band into platinum-selling hit-makers. His career ambitions came at a cost; after warning him to spend more time with the family, his wife scooped up their kids and hightailed it to Vancouver when he chose to lean into touring and making records with Genesis instead: "I said to my wife, 'Don't be stupid. We'll work it out. Just try to hold on for a year.' I realize now that you can't switch people off like that."

All of that energy and emotion erupted into Collins' debut solo album, Face Value, released on the day before Valentine's Day--February 13--in 1981. The album had been preceded by its stark and bombastic lead single, "In the Air Tonight," released in January of the same year. Powered by the thunderous new gated drum sound Collins' stumbled on while recording with Peter Gabriel, the song went on to peak at #19 for the week of August 15, 1981. The #1 song in America that week: Diana Ross and Lionel Richie with "Endless Love."

The second single from Face Value: "I Missed Again," featuring the Earth, Wind and Fire horn section known as the Phenix Horns, as well as a sax solo from British jazz icon, Ronnie Scott. The smooth, soulful track traveled a similar road to its single predecessor, reaching the same #19 position on the Hot 100 in May 1981.

The album was an instant hit, flying from record store shelves at such a clip that Face Value peaked at #7 on the Billboard 200 over the week of July 4, 1981. The most popular album in America that week: Kim Carnes' Mistaken Identity.

The influence of Face Value and "In the Air Tonight" continues to inspire new generations, as evidenced by the song's most recent boom as a result of the Williams' twins now-legendary reaction video. In 2016, Collins released a remastered edition of the album, complete with demos and extras.

"The reason we're doing this now is because people missed stuff," he told Digital Trends in 2016. "It's an opportunity to rediscover these albums, or discover them for the first time. And also because of the newer, younger artists who list me as an influence, I think of the young kids who go, 'Well, OK, who is this guy?'"