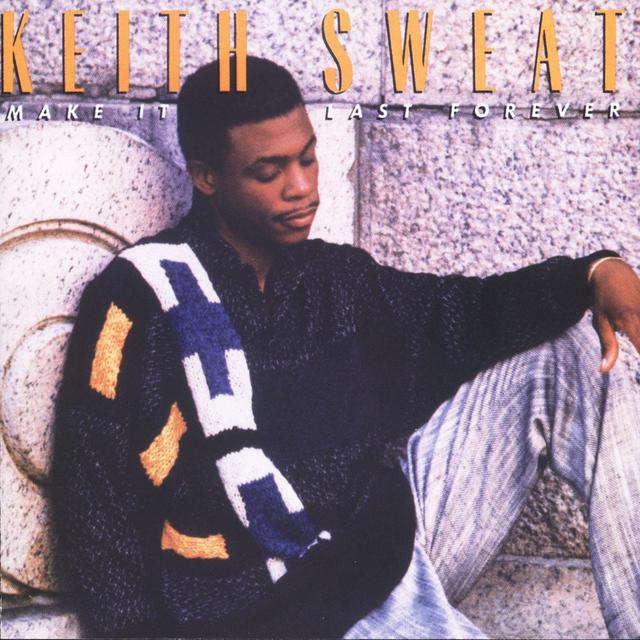 It was November 24, 1987, when Keith Sweat released an instant classic. With producer Teddy Riley manning the boards, the singer dropped his debut album, Make It Last Forever. The LP was packed with hits, and established New Jack Swing as the now sound of young America for the late 1980s.

The album campaign kicked off in September 1987 with the release of lead single, "I Want Her." The monster hit stormed the Hot 100, peaking at #5 for the week of April 2, 1988. The top song in the country that week: Michael Jackson's "Man in the Mirror." The tune peaked at #1 on the R&B chart.

The other big hit from the album was a ballad: "Make it Last Forever." The song was only a modest hit on the mainstream chart, reaching #59 in August 1988. It was a smash on black radio, however, soaring to the #2 position on the Hot R&B Songs chart for the week of September 3, 1988. The only song ahead of Sweat: Freddie Jackson's "Nice 'N' Slow."

Make It Last Forever was a tremendous debut, selling more than three million copies and peaking at #1 on the R&B albums chart. The LP crashed the mainstream top 20, reaching #15 on the Billboard 200 over the week of April 30, 1988. 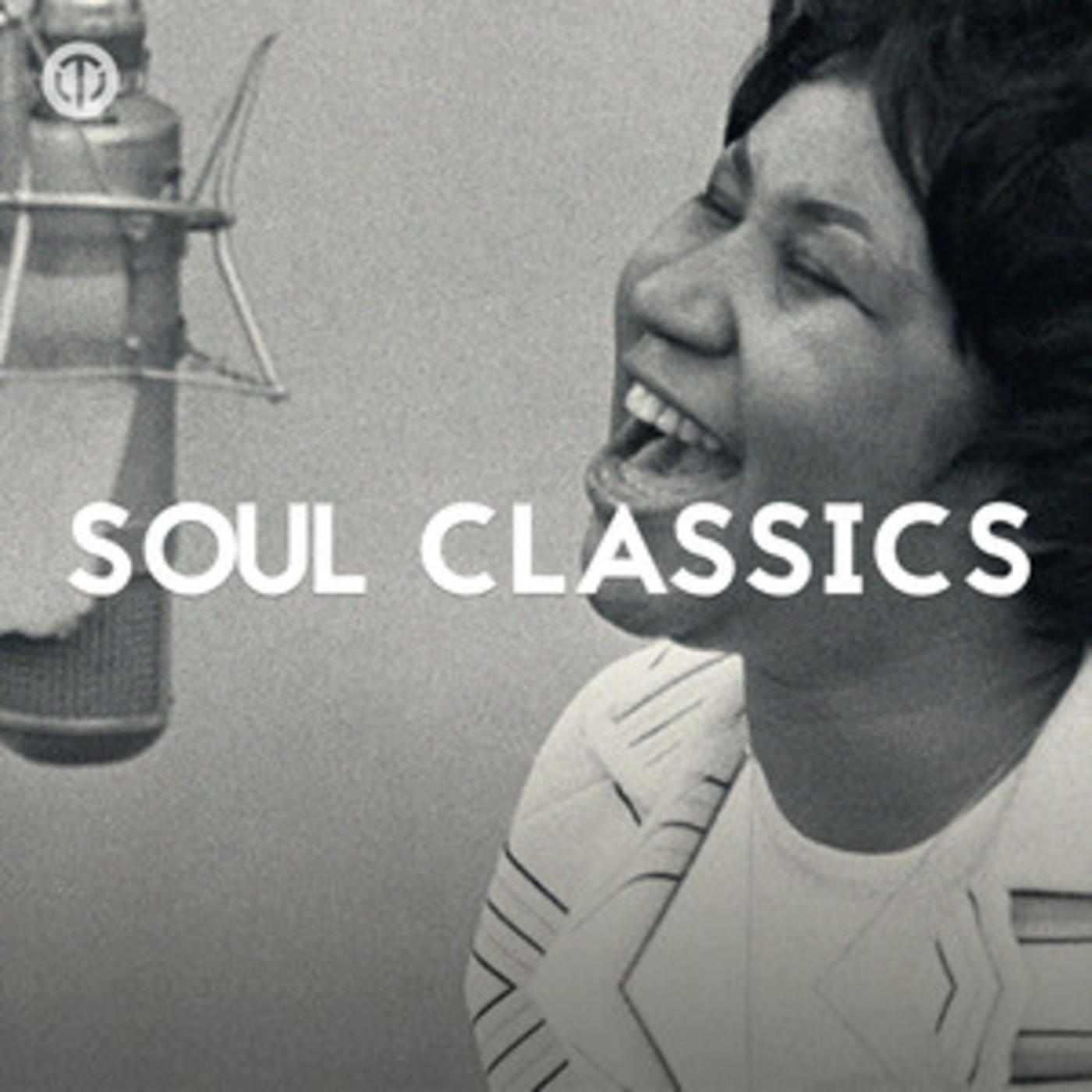