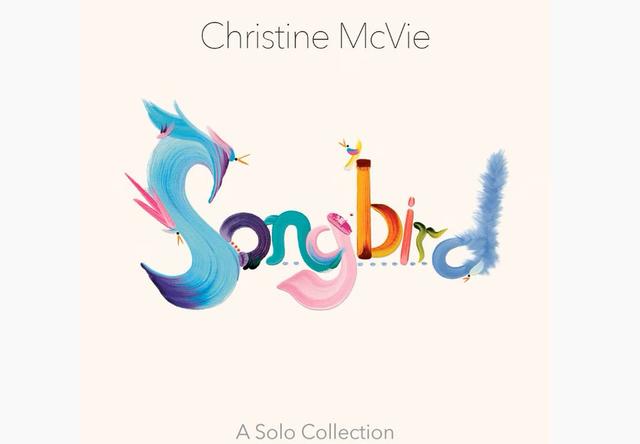 Christine McVie was not only the songwriter and vocalist for many of Fleetwood Mac's biggest hits ("Don’t Stop," "Everywhere," and "Little Lies"), but she also released some stunning solo albums during her Rock & Roll Hall of Fame career. Rhino puts those recordings center stage on the very first compilation to spotlight McVie as a solo artist.

SONGBIRD (A SOLO COLLECTION) will be available on June 24 on 180-gram black vinyl ($21.98), CD ($14.98), and digitally. In addition, a limited-edition sea-foam green vinyl version will also be available from Rhino.com, with pre-orders available now.

The collection features songs remastered by legendary producer Glyn Johns, who worked closely with McVie on the project. SONGBIRD includes a selection of songs from two of her solo albums – 1984’s Christine McVie and 2004’s In The Meantime – plus two previously unreleased studio recordings, including "Slowdown," which was originally written for the 1985 film American Flyers. The track is available today on all digital and streaming services. Listen to it below.

McVie says of "Slowdown": "I was asked to write a song for a film about a cycling competition. So, I thought we'd give it a go. So that's why the lyrics are sort of muddled up with a little bit of a love song, a little bit of cycling. And it turned out really well, but they didn't end up using it. We thought it was a pity to waste it, so it's on here."

Another song that has never been released is "All You Gotta Do," a duet that McVie recorded with George Hawkins while making In The Meantime. The track was never finished, and Johns added Ricky Peterson on Hammond and Ethan Johns on drums and guitar.

Another unreleased song is a new orchestral version of "Songbird" from Fleetwood Mac's Rumours album, which has become one of McVie's signature tracks. The latest version pairs McVie's iconic vocals from the original recording with a gorgeous new string arrangement by six-time Grammy® Award-winning composer and arranger Vince Mendoza.

SONGBIRD goes back to 1984 for a selection of tracks from Christine McVie, which find McVie joined by several legendary musicians. "The Challenge" includes backing vocals by her Fleetwood Mac bandmate Lindsey Buckingham and lead guitar by Eric Clapton. "Ask Anybody" is a song McVie co-wrote with Steve Winwood, who adds backing vocals and piano to the track.

Most of SONGBIRD is taken from 2004's In The Meantime. Highlights include the Top 40 AC hit "Friend" and "Sweet Revenge," one of several songs on the record that she co-wrote with her nephew Dan Perfect, who also helped produce the album.

The liner notes accompanying SONGBIRD find McVie paired with acclaimed English radio DJ and broadcaster Johnnie Walker for a conversation touching on every song from the collection.

Single Stories: Christine McVie, GOT A HOLD ON ME
THIS IS THE ARTICLE BOX TEMPLATE 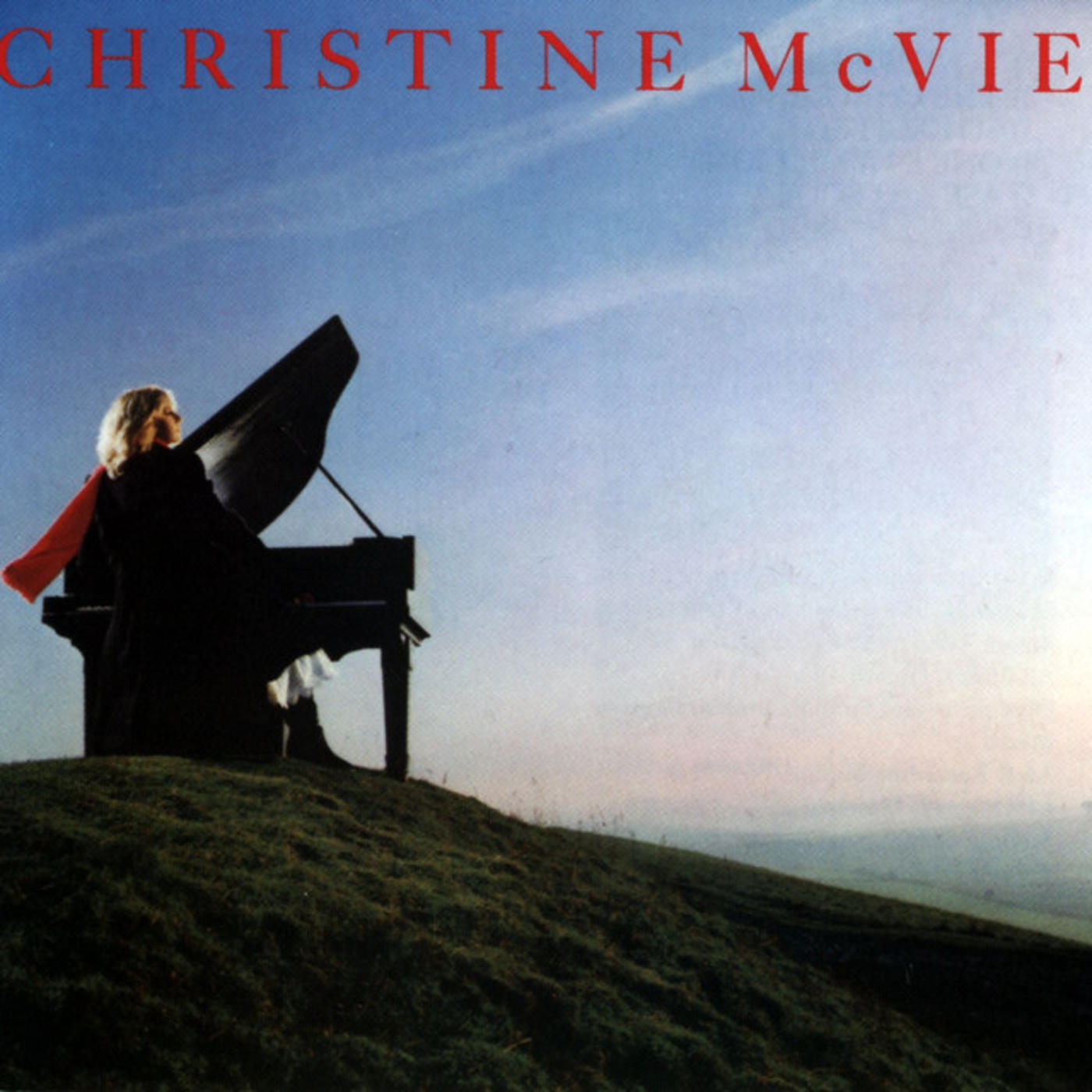 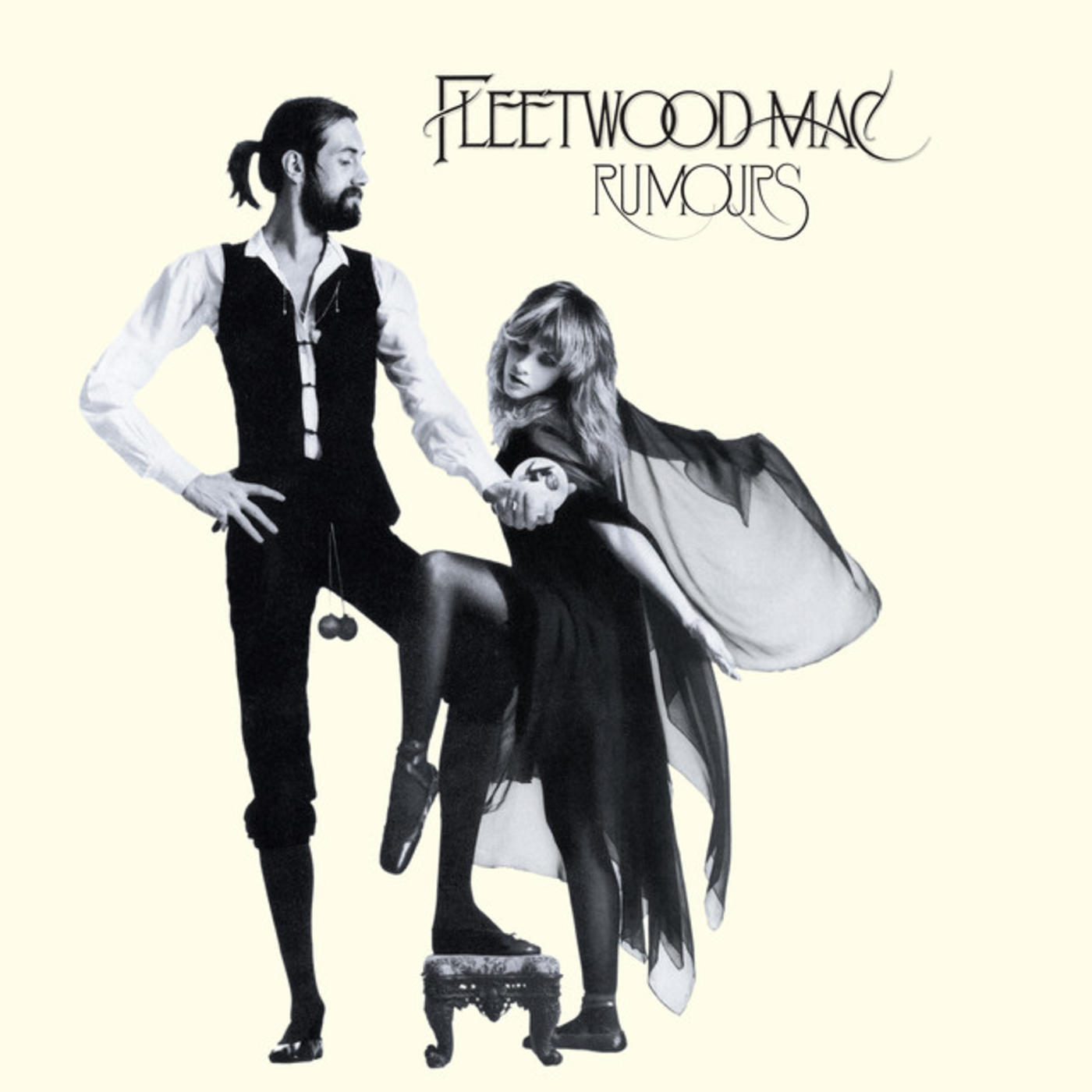 Rumours
Fleetwood Mac
THIS IS THE NODE PLAYLIST BOX TEMPLATE