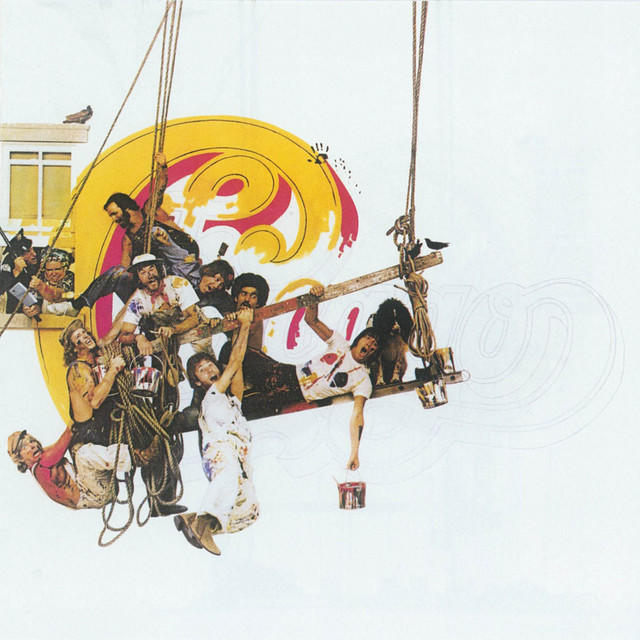 It didn't take long for Chicago IX: Chicago's Greatest Hits to hit #1. Released November 10, 1975, the album was clearly a popular gift to give around the holidays that year, at it soared to to the top spot of the Billboard 200 on December 13 of that year, where it stayed for more than a month until January 17, 1976. That's when Earth, Wind & Fire snagged the top spot with Gratitude.

The collection rounds up tracks from the band's albums ranging from 1969 debut, Chicago Transit Authority, through Chicago VII (1975). Chicago VIII tunes were skipped, as the album had just come out earlier that same year.  Chicago III is not represented, as none of the songs were considered big enough hits to be included.

The album's popularity persisted well beyond the holiday season, with the LP spending an impressive 72 weeks on the Billboard 200. Chicago IX: Chicago's Greatest Hits has sold more than five million copies to date.

Having made such an impact on so many people with their singles, Chicago has had to tailor the band's live experience over the years to be as close to greatest-hits affairs as possible: “We tried to [play deep cuts] because we want to go back and play that stuff because it was fun to play, fun to write, fun to record,” trumpet player Lee Loughnane told Billboard. “But if it doesn’t work live, you end up pulling it anyway. You know, you have fun a few times, but if the only one having fun is the band, that’s problematic. And you go back to what they want to hear: what put you on the map, you know. That’s what people want to hear. In fact, I feel the same way when I go to see a band. I want to hear what put them there.” 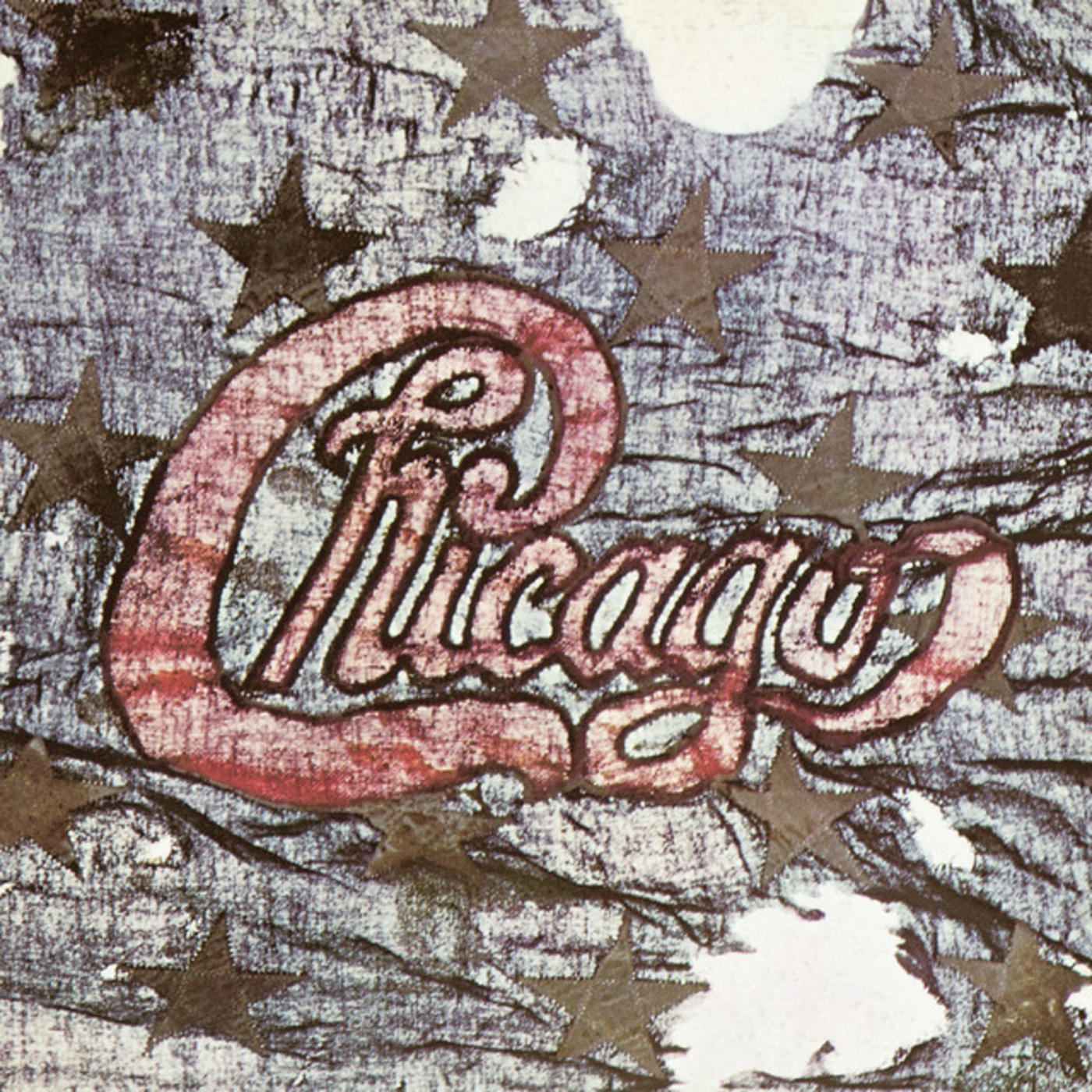