Deep Dive: The Time, WHAT TIME IS IT? 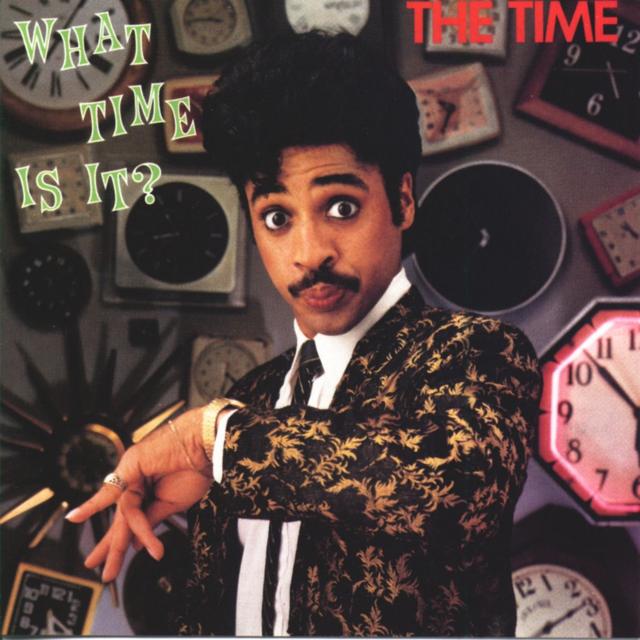 In the early 1980s, Prince was the mastermind of the "Minneapolis Sound," a stealth amalgamation of funk, new wave and R&B that defied genre categorization. In the years leading up to the cultural explosion that was Purple Rain, Prince presided over a broad stable of artists, most of whom for which he wrote, produced and even performed. Among that tight legion of acts, however, was one funky Frankenstein that threatened to overtake even its brilliant creator: the Time.

Stocked with some of the city's best musicians, the Time was able to do more than just mimic the music Prince wrote for the band, and was so perfectly delivered by singer Morris Day. Onstage, the crack outfit--including Jimmy Jam, Terry Lewis, and guitarist Jesse Johnson--turned the tunes into epic funk workouts, complete with throwback zoot suits and flashy choreography. In some of Prince's most supportive cities early in his career, particularly Detroit, the Time was renowned for stealing the show from their maker and headline act.

It was on August 25, 1982, when the Time released the group's second studio effort: What Time is It? Arriving a couple of months before Prince's 1999, the record doubled-down on the band's debut, repeating the format of three songs per album side. There were three singles from the full-length: lead single "777-9311" arrived at the end of July '82, going on to crash the Hot 100, peaking at #88 over the week of October 16, 1982. The #1 song in America that week: John Cougar's "Jack and Diane."

"The Walk (featuring Vanity)" arrived as a single in November 1982, followed by third and final single, the ballad "Gigolos Get Lonely Too" in March 1983. While neither dented the Hot 100, both tracks (especially "The Walk") became fast fan favorites.

With Vanity 6's self-titled debut also arriving in August 1982, Prince, the Time and Vanity 6 launched what's been dubbed as the "Triple Threat" tour in November of that year. The marathon tour rocked across America until April 10, 1983, in Chicago.

By the time the "Triple Threat" tour kicked off, What Time is It? was already a hit. The album peaked at #26 on the Billboard 200 for the week of October 30, 1982. The #1 album in America that week: John Cougar's American Fool.

Deep Dive: Prince, THE BALLAD OF DOROTHY PARKER
THIS IS THE ARTICLE BOX TEMPLATE

More on The Time

OUT NOW: The Time, THE TIME
THIS IS THE ARTICLE BOX TEMPLATE 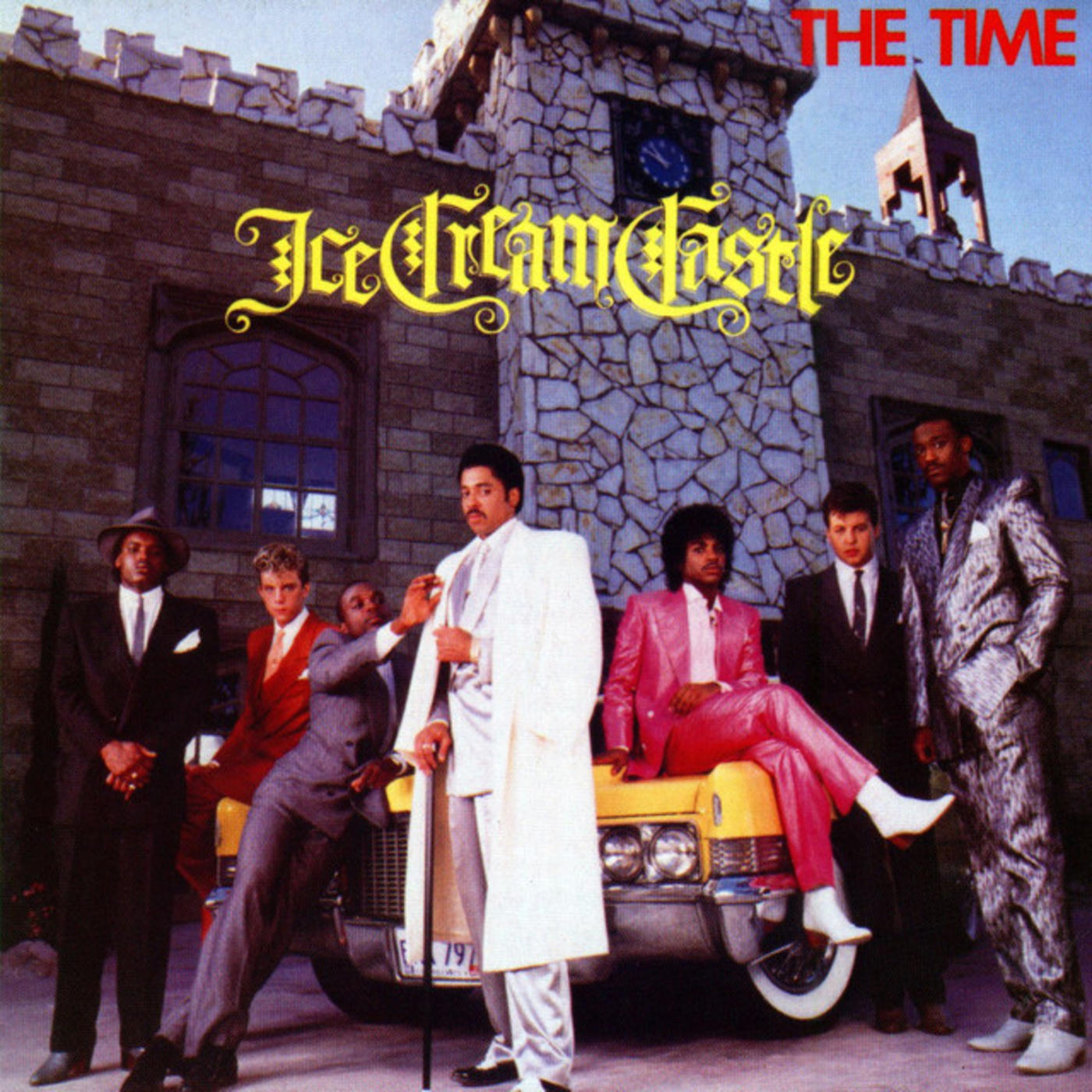