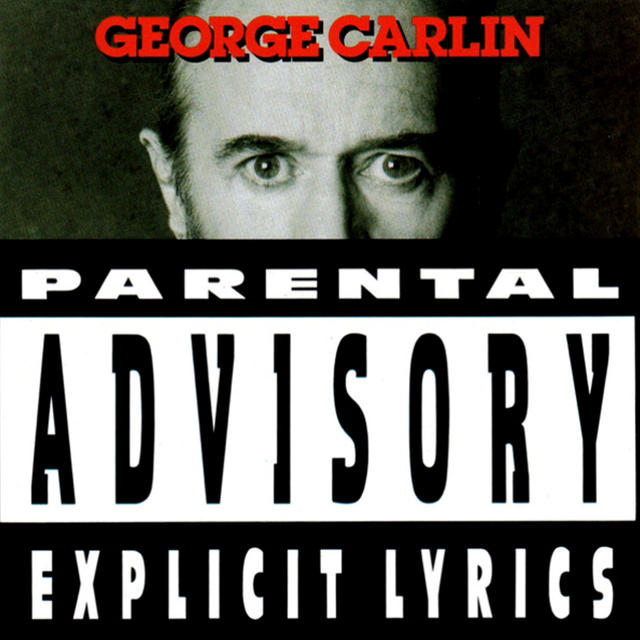 George Carlin, Playin' with Your Head: There's a vocal chapter of the George Carlin fan club that considers this album to be the last time Carlin delivered a set that wasn't heavily political, and there's some merit to that theory. That's not to dismiss anything that may have emerged afterwards, but when AllMusic wrote that this was a fine companion piece to Carlin's classic A Place forMy Stuff, they were not wrong: it's fantastically funny from start to finish.

George Carlin, What Am I Doing in New Jersey?: “I really haven't seen this many people in one place since they took the group photograph of all the criminals and lawbreakers in the Ronald Reagan administration.” That's how this album opens, handily setting the tone for the proceedings and, in turn, probably scaring off any Carlin fans who don't watch the news. It's still funny, but it feels far more like one of Jello Biafra's spoken-word rants than a comedy album, so it's hard to call it Carlin at his best.

George Carlin, Parental Advisory (Explicit Lyrics): You can't help but smile when you think about how much enjoyment Carlin must've gotten out of the decision to start slapping parental-advisory stickers on albums, given that everything he'd released since the early '70s should've been plastered with the things. If there's any doubt that Carlin had given up his attempts to shock and startle, that's pretty much cleared up with the inclusion of a bit called “Rape Can Be Funny.”

George Carlin, You Are All Diseased: If there's any routine in Carlin's back catalog that might've made him cringe after 9/11, it's “Airport Security,” which has several moments which - with the benefit of hindsight - are likely to cause even the comedian's biggest fans to shift uneasily in their seats. With that said, he'd probably be cackling with glee to find out that, even in 2015, one of his other routines of the album is still all too spot-on: America's leading industry and most profitable business is still manufacturing, packaging, distribution, and marketing of bullshit.

George Carlin, Complaints & Grievances: Speaking of 9/11, Carlin felt obliged to at least briefly discuss it on his first album after the World Trade Center fall, admitting that it was inevitably the elephant in the room. (“There it is, sitting on the fucking couch, and nobody says a word.”) Thankfully, he gets it out of the way early, mocking the phrase “the terrorists win” in the process, and delivers another strong effort, one which closes with a true Carlin classic, “Why We Don't Need the Ten Commandments.”) 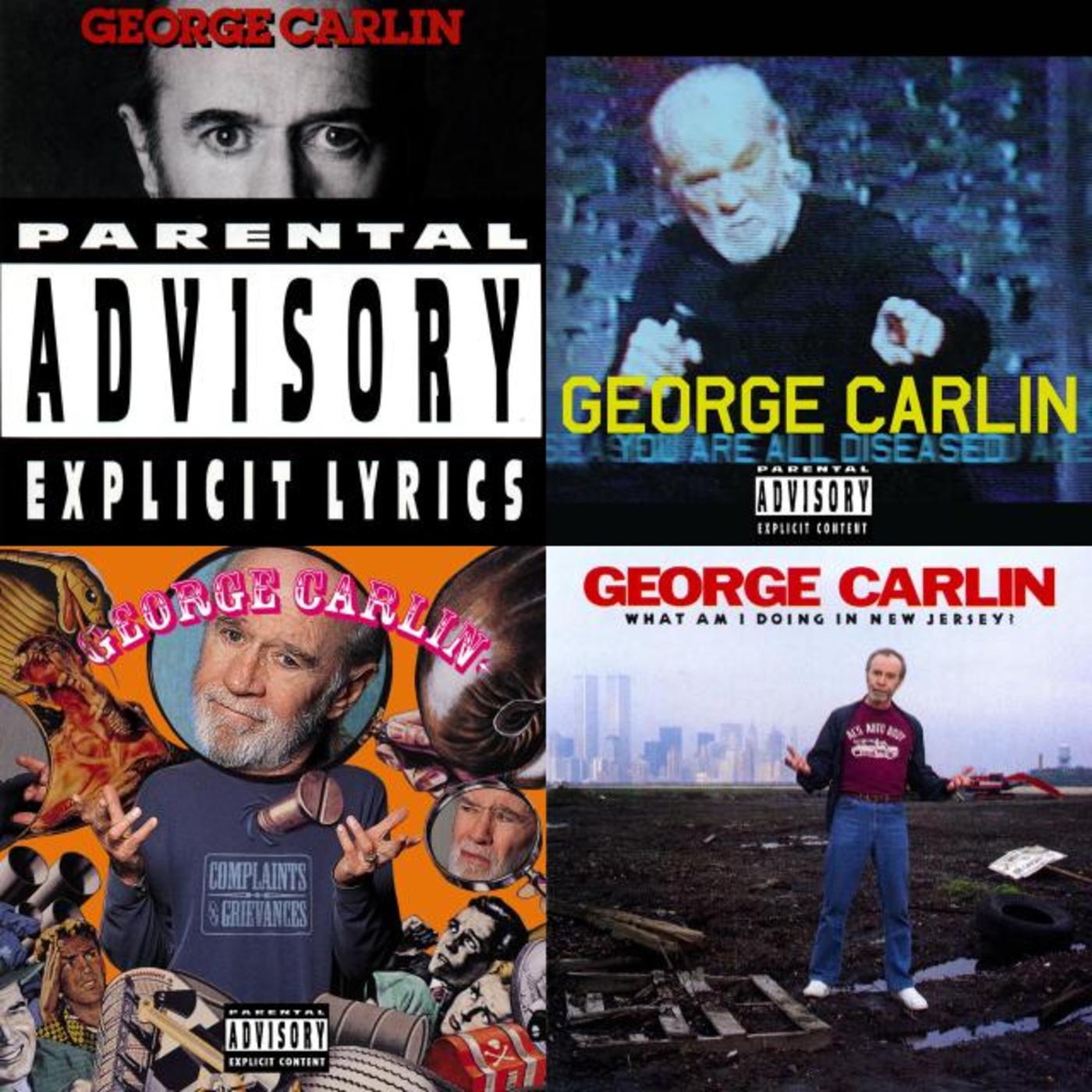