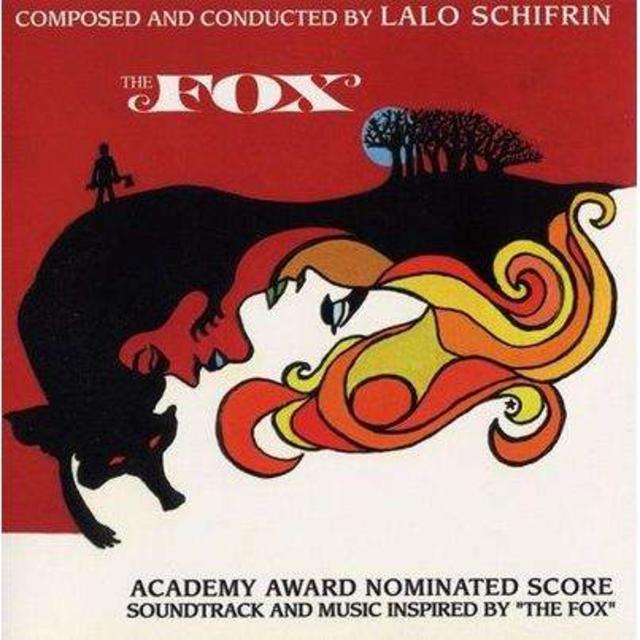 • Quincy Jones, Dollars: Music from the Original Motion Picture Soundtrack – Just for the record, we do know that this Warren Beatty and Goldie Hawn film is generally known simply by a dollar sign ($), but we decided to write out the whole word lest those who aren’t familiar with the flick become befuddled. And don’t worry, you don’t need to have seen the heist pic in question to enjoy a soundtrack that features performances from Little Richard, Robert Flack, and Doug Kershaw.

• Lalo Schifrin, The Fox: Original Soundtrack Album – You really can’t go wrong with any soundtrack composed by Lalo Schifrin, the man behind the themes to Mission: Impossible and Mannix, among many, many other TV series and motion pictures, but his work for the 1968 film The Fox is one you may not have heard before. There’s no track that really grabs you by the throat, but it’s still well worth a listen.

• Various Artists, Modern Girls: Original Motion Picture Soundtrack – Were it not for cable TV and the rise of home video, it’s likely that Modern Girls would have long since been forgotten, as it didn’t make much of an impact in its 1986 theatrical release. Indeed, even now, it’s probable that far more people know the film for its soundtrack than for anyone who’s in it or anything that goes on during its under-90-minutes run time. Why? Well, mostly because you don’t find a lot of soundtracks that feature tracks by Depeche Mode, Tony Basil, Club Nouveau, Icehouse, and The Jesus and Mary Chain sitting side by side. If you’d like to have your memory refreshed about the film, though, check out this clip, which is about as 1986-looking as a clip can get. 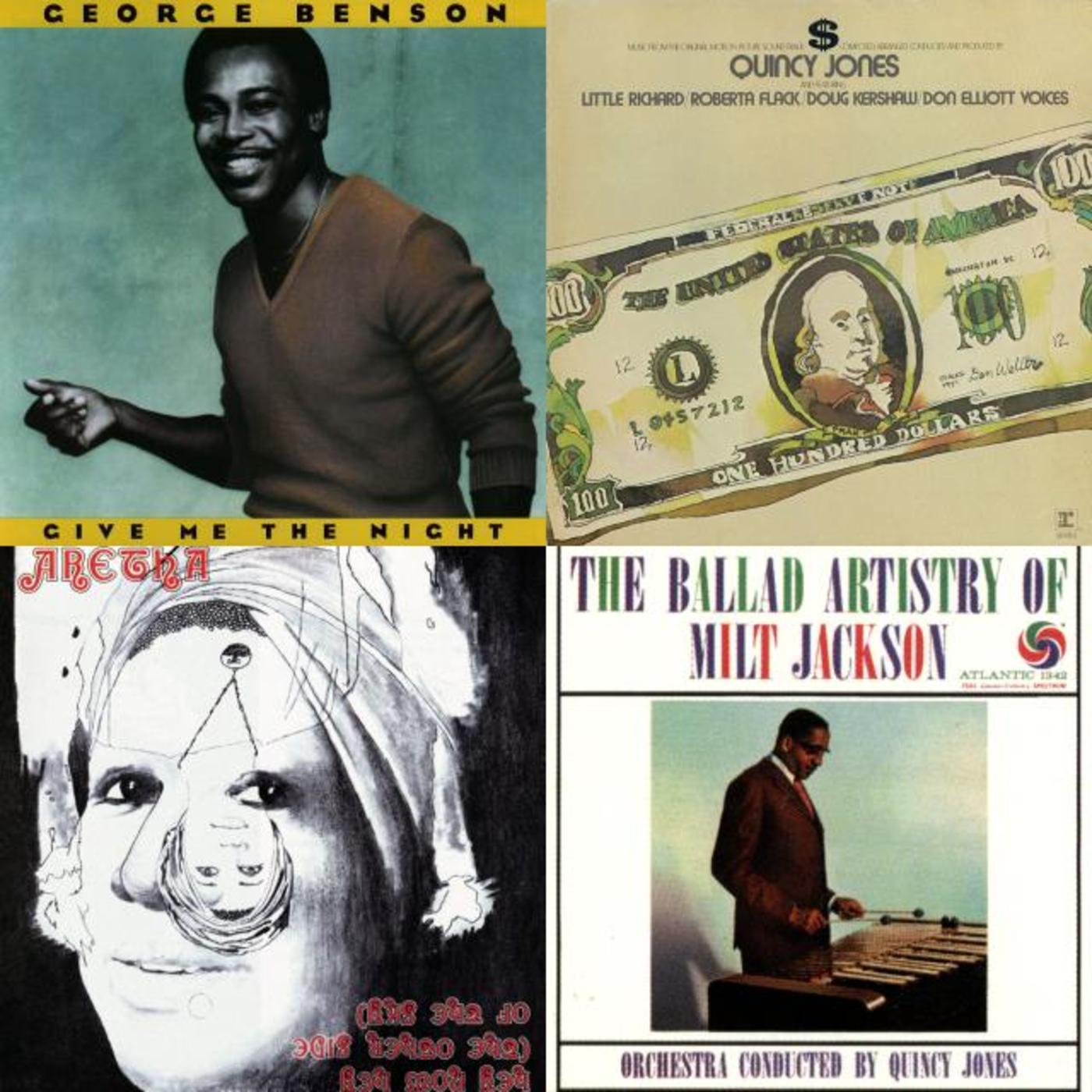