Dio - This Was His Life 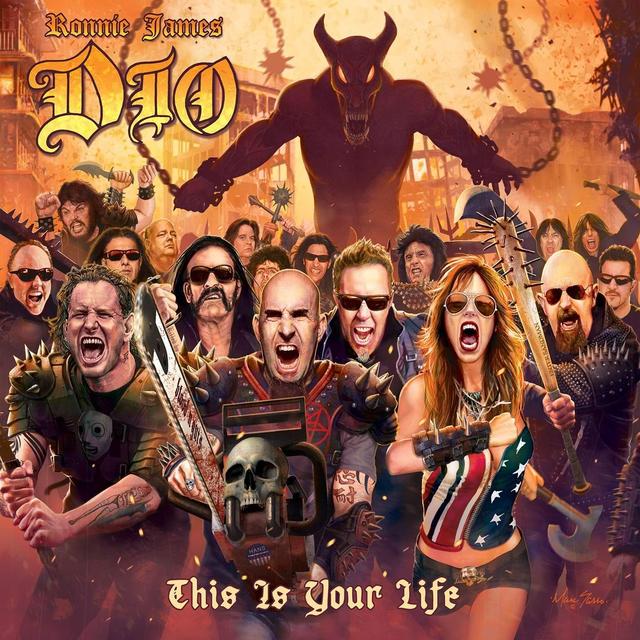 With the arrival of the long-anticipated Ronnie James Dio tribute album, This Is Your Life, finally hitting stores tomorrow, it seems an apropos time to look back at the life of the man who’s getting this impressive tribute and remember what he was all about.

Dio – born Ronald James Padavona – actually started his music career in the late 1950s, first as a member of the Vegas Kings, a band which changed its name numerous times in their relatively short career, also going by Ronnie & The Rumblers, Ronnie and the Redcaps, and Ronnie Dio and the Prophets before evolving into the Electric Elves, the Elves, and finally Elf. After three Elf albums, much of the band’s lineup was recruited to join Ritchie Blackmore’s new endeavor, Rainbow, and the rest – at least for Dio – is history.

Between his stint in Rainbow, his eventual joining of Black Sabbath to replace Ozzy Osbourne, and this solo career, Ronnie James Dio was about as much of a poster boy for heavy metal as any one man could be, and This Is Your Life features numerous high-profile artists paying tribute to him. Before you listen to their versions of his songs, though, check out this playlist of the original versions and rock out to the legacy Dio left behind. 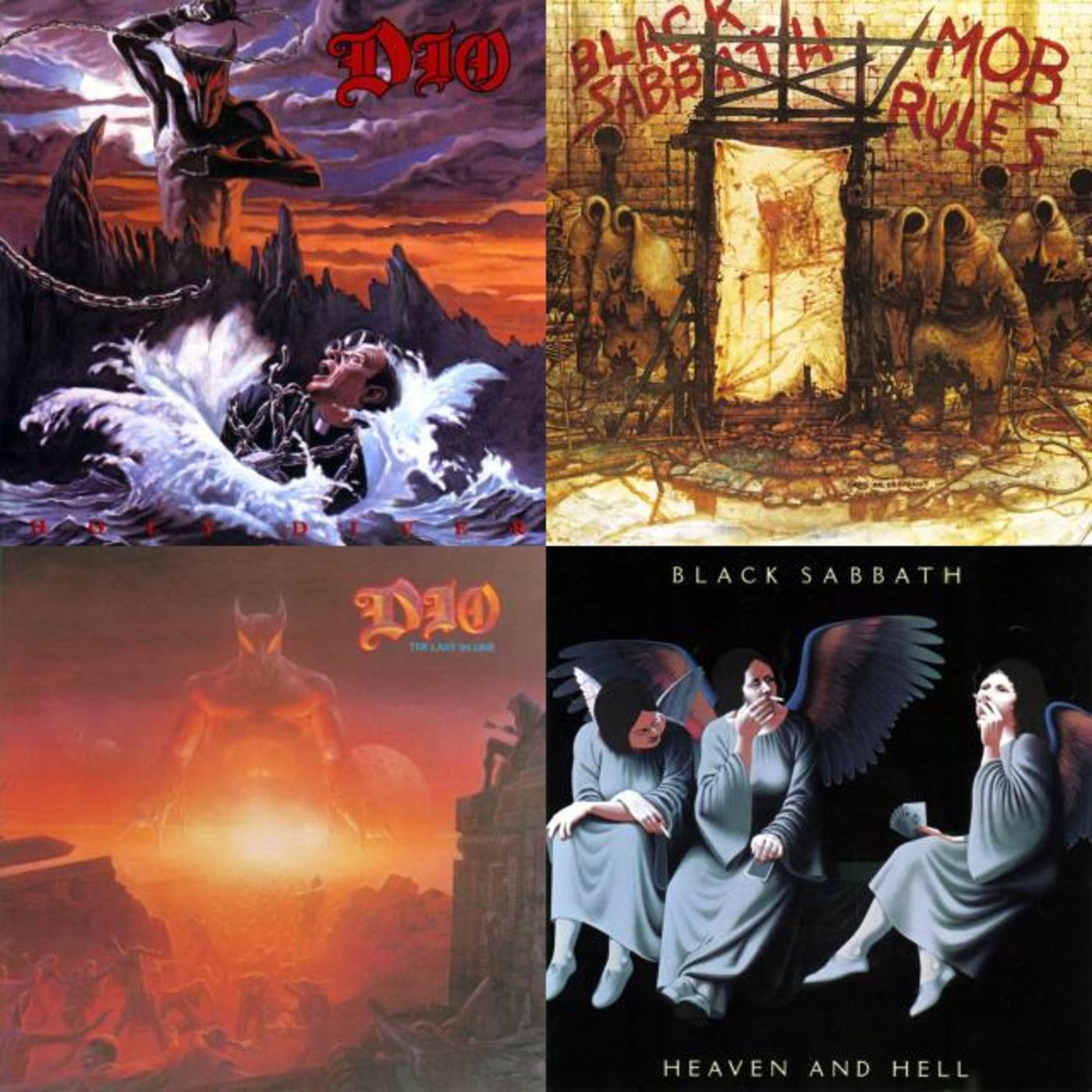 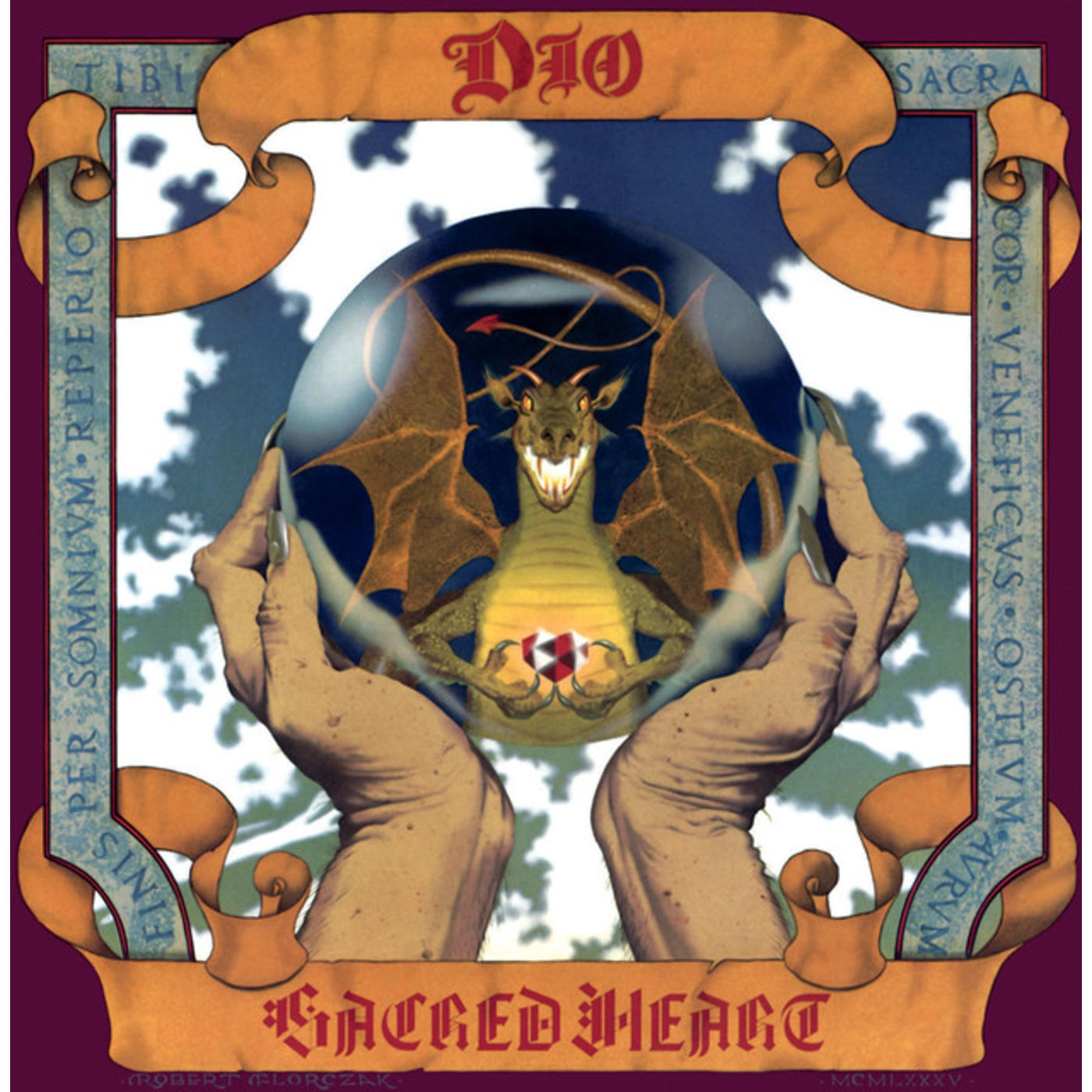