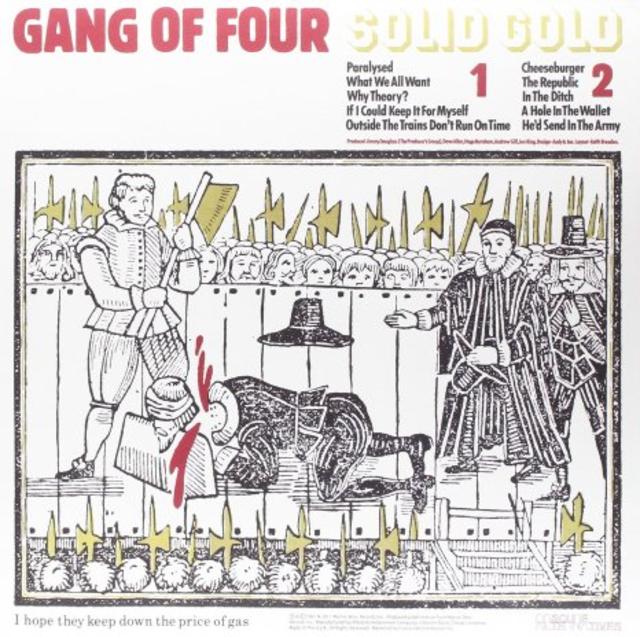 Rhino has made it a point to reissue classic albums on 180-gram vinyl on a regular basis. These are the latest to get that treatment. You're welcome.

Gang of Four, Solid Gold: When pop culture elitists sit around citing the most influential bands of the post-punk era, Gang of Four have a tendency to pop up in the conversation (as well they should), but while their debut album is generally the one held aloft as the reason they were so awesome, let's not praise Entertainment! at the expense of their very strong sophomore effort, Solid Gold. You may or may not know it for its semi-hit, “What We All Want,” which was a top-30 hit on Billboard's Club Play Singles chart, but when it comes down to it, you should just know it, period. As AllMusic observed, it's an album which demonstrates that the band's sonic touchstones were as much Slave and Chic as they were Sex Pistols and Stooges.

Starsailor, Love is Here: Circa the turn of the millennium, Coldplay-mania swept the US and the UK, resulting in a number of other bands with approximately the same sound finding success as well. While your personal mileage will vary on just how similar Starsailor's sound is to that of Chris Martin and company, it's unlikely that they would've shifted platinum-level units of their debut album, Love is Here, if a certain number of music fans hadn't appreciated them on their own musical merits. (For our part, we've already felt that you can't go wrong with a band whose name comes courtesy of a Tim Buckley album title.) Starsailor had a small impact on the US Rock Singles chart with “Good Souls,” but Love is Here provided the band with five top-40 singles in the UK: “Fever” (#18), “Good Souls” (#12), “Alcoholic” (#10), “Lullaby” (#36), and “Poor Misguided Fool” (#23), with Q naming it one of the 50 Best Albums of 2001 and NME declaring it the fifth best album of the year. If these aren't enough reasons for you to pick up the vinyl reissue, let us know and we'll come up with some more. 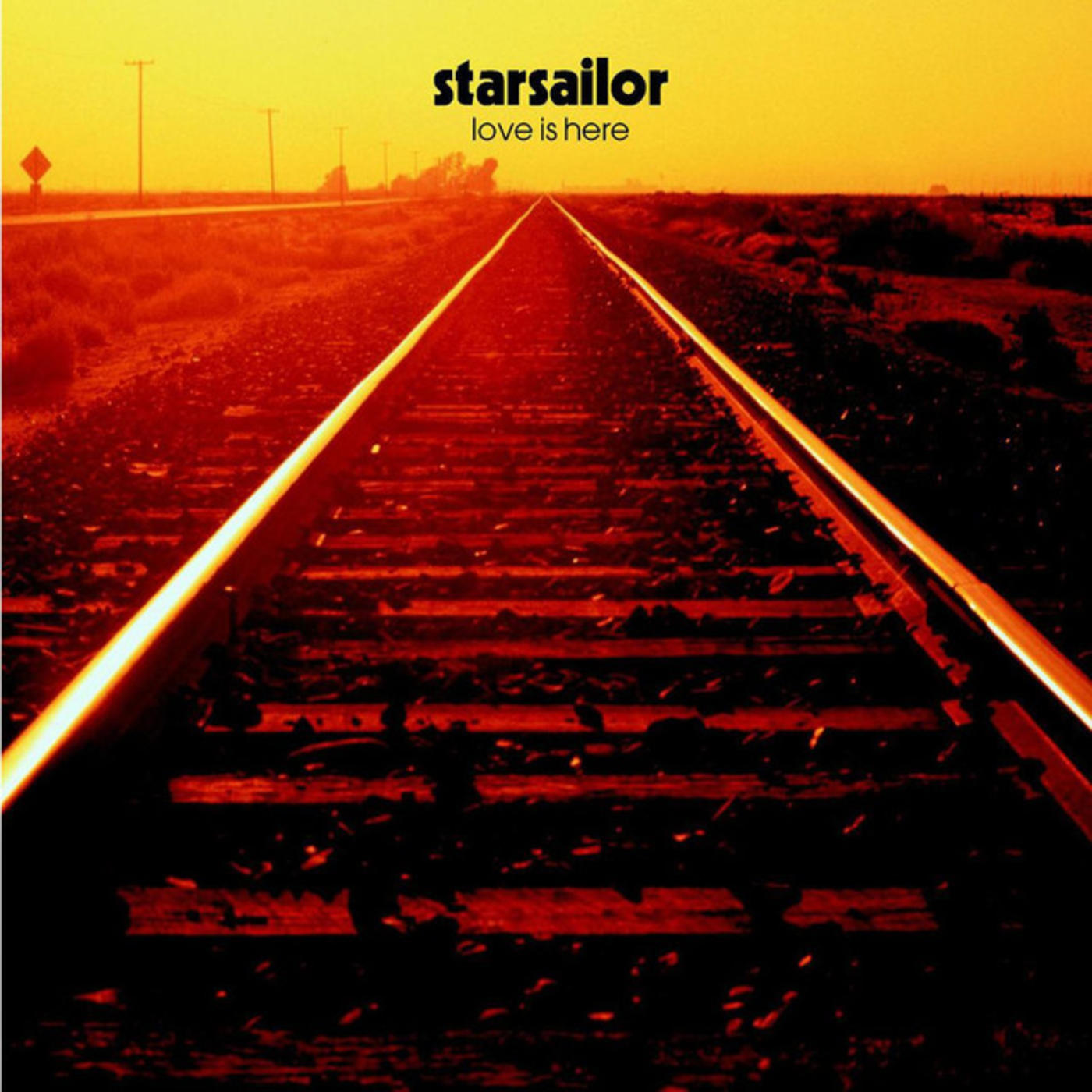 Love Is Here
THIS IS THE NODE PLAYLIST BOX TEMPLATE

Back to the ‘80s
THIS IS THE ARTICLE BOX TEMPLATE