1999 saw the world’s population crack the 6 billion mark. This of course meant that is was time to party like it was the very year we were living in…let the music play, maestro! 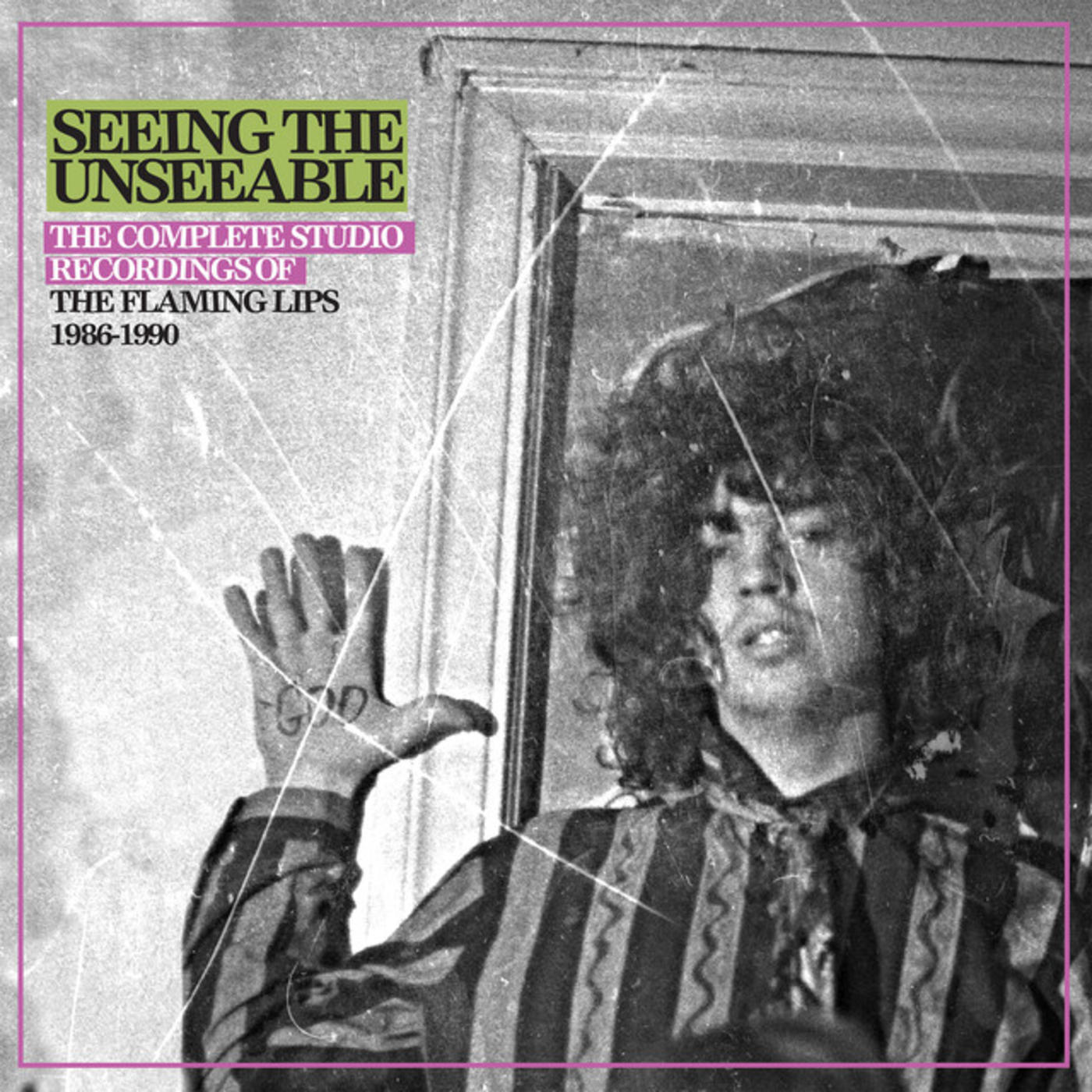