2002 was not just the year that cinematic landmark About Schmidt was foisted upon the populace. It also gave birth to all of the bangin’ tunes on this playlist. Fact! 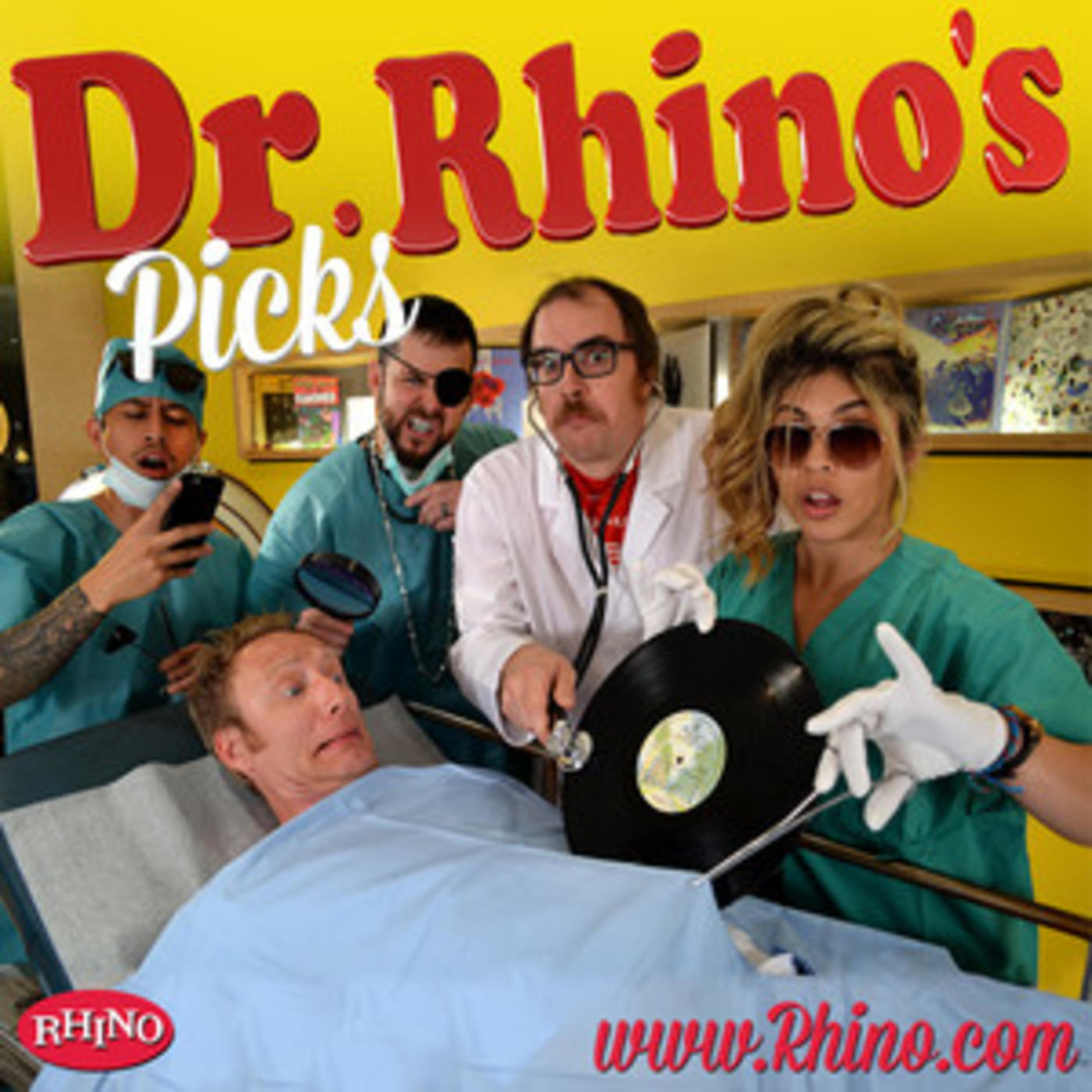