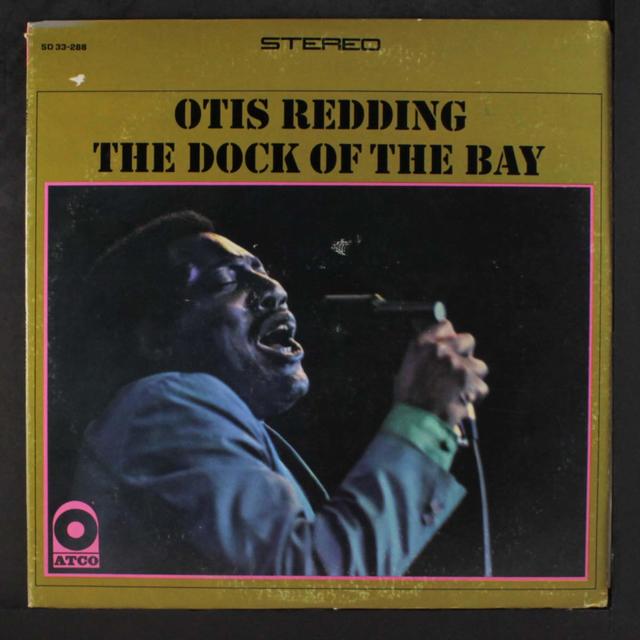 The music world was still reeling from the tragic death of soul singer Otis Redding in a plane crash in December 1967 when his seventh and final studio album, The Dock of the Bay, was released on February 23, 1968. The record was a huge success, soaring to #4 on the Billboard 200 for the week of April 13, 1968. On the Hot R&B LPs chart, it went to #1. The Dock of the Bay was also a #1 album in the UK.

"Dock of the Bay is one of the essential LP’s for Redding fans," Rolling Stone raved in a review of the record. "It is an excellent collection, obviously put together with both love and respect for what Otis Redding did and who he was. In many ways, this is the history of Otis Redding."

"Otis was one of those kind of guys who had 100 ideas," Stax guitarist Steve Cropper told NPR in 1990. Cropper, who worked with Redding on the album before the singer's death, went on to finish The Dock of the Bay for release. "Anytime he came in to record he always had 10 or 15 different intros or titles, or whatever. He had been at San Francisco playing The Fillmore, and he was staying at a boathouse (in Sausalito, across the bay from San Francisco), which is where he got the idea of the ship coming in," he added about the LP's legendary title track. "That's about all he had: 'I watch the ships come in and I watch them roll away again.' I took that and finished the lyrics."

Both men were confident they had a hit on his hands while working on "(Sittin' on) The Dock of the Bay": "Really being different from most Otis Redding songs, it was a little more middle-of-the-road tempo-wise. It wasn't a ballad and it wasn't an uptempo, hard rock, dancing kind of thing that he was known for," the guitarist explained. "It was more laid back, and we had been looking for a crossover song - a song that leaves the R&B charts and crosses over to the pop charts - and in this song we knew we had it. It was just something we had a feeling about. We listened to it and went, 'This is it!' We just knew beyond a doubt that this was the song. This was a hit."

As for Redding's legendary whistling melody at the end of the song, Cropper said the iconic moment wasn't planned: "If you're an Otis Redding fan, you'd know that he's probably the world's greatest at ad-libbing at the end of a song," Cropper said on his website. "Sometimes you could go another minute or two with Otis Redding's ad-libs - they were so spontaneous and felt so great. And this particular song I think baffled Otis a little bit because of the tempo and the mood, so when we got down to the end of it he really didn't have anything to ad-lib with, and he just started whistling. That just sparked Ronnie Capone and myself off, and almost immediately we said, 'Hey man, that's great, leave that in there.' It sure is a cool melody to go out with." 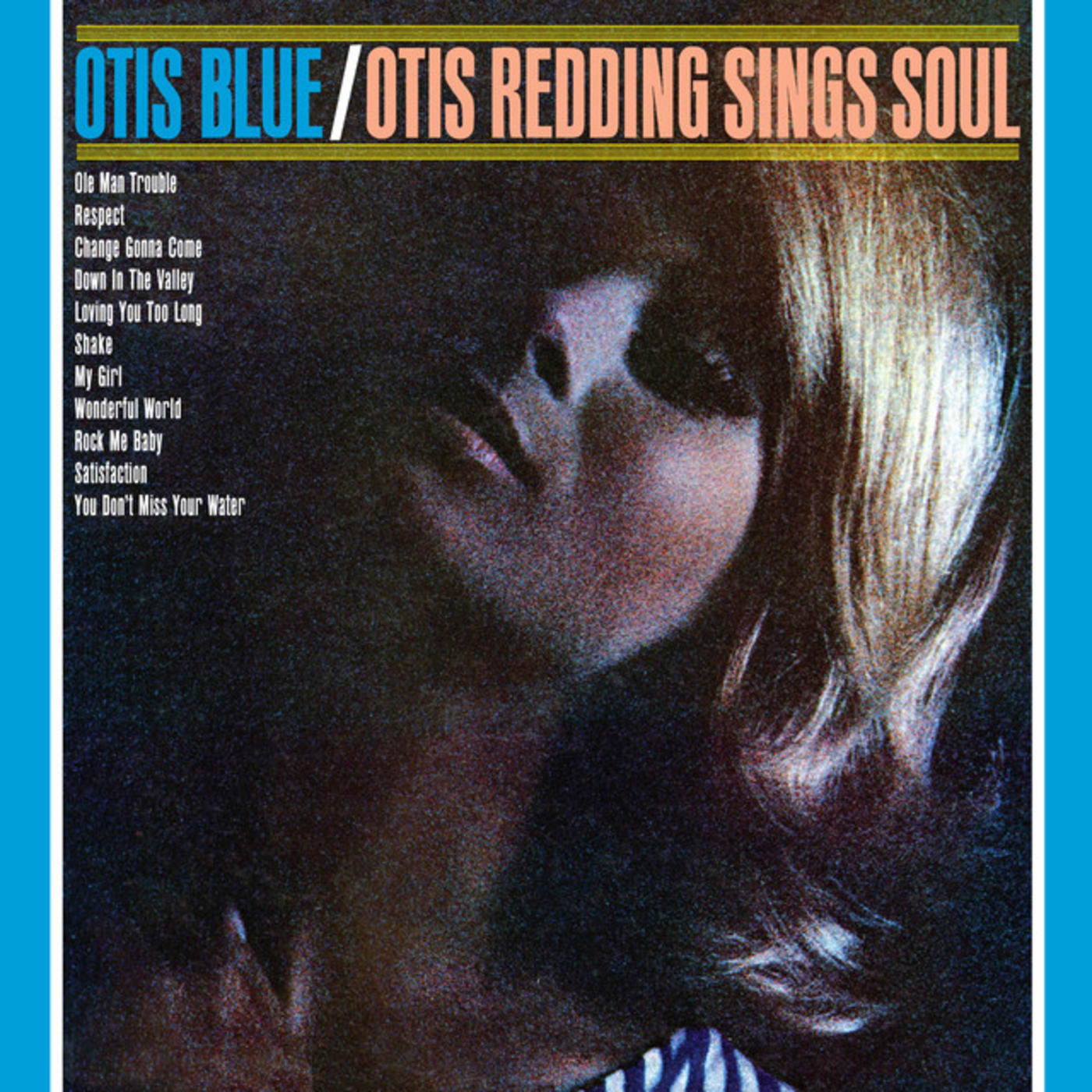