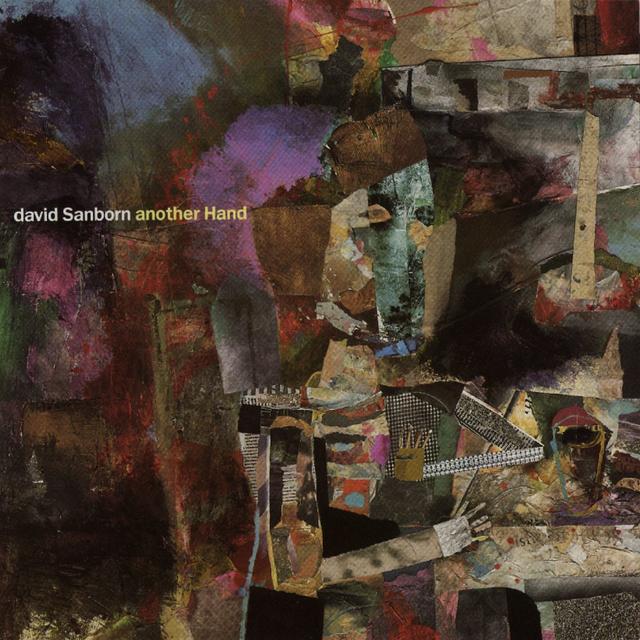 While in the process of putting together this week’s installment of “Gone Digital,” we got word of the passing of Hal Willner, a man whose work as a producer stretches back to the ‘70s and whose musical sensibilities were never anything less than unique...and while that phrasing may seem nebulous, we mean it as a profound compliment.

To commemorate Willner’s career on the fly, we decided to dig into the Rhino catalog and spotlight five releases that he either had a hand in producing or played on in some capacity, and while it can’t be said that any of these are brand new additions to the digital catalog, they’re all arguably sitting at least a little bit outside the mainstream. To our way of thinking, that means that they could use the spotlight for a change...and, frankly, so could Hal Willner. More people should’ve known his name while he was alive, but now that he’s gone, it doesn’t mean that we can’t still try to do something to raise his profile to the levels it deserves to reach.

•    Leon Redbone, DOUBLE TIME (1977): After finding cult success with his debut album, ON THE TRACK, Warner Brothers probably hoped that Redbone would make the jump to a larger mainstream office, but that never happened. Not then, not ever. But this Willner-produced album was at least as good as its predecessor, with Redbone’s cover of “Shine on Harvest Moon” being a particular highlight.

•    Carl Stalling, THE CARL STALLING PROJECT – MUSIC FROM WARNER BROS. CARTOONS 1936-1958, VOLUMES 1 & 2 (1990 / 1995): The 1991 collection of Stallings’ Warner Bros. work was so successful amongst animation fans and hipsters – two lines that admittedly do cross on the flowchart sometimes – that it spawned a sequel several years later. Willner served as producer on both compilations.

•    David Sanborn, ANOTHER HAND (1991): When AllMusic examined this album, which was Sanborn’s Elektra Records debut, the opening line of their review underlined that the alto saxophonist “swore off formulaic, radio-oriented muzak and vowed to make artistic considerations his main priority,” after which they described the contents of the album as “an exploratory, heartfelt effort generally defined by his introspective, soul-searching improvisations.” Is it any wonder that Willner produced this? By those descriptions alone, it's got his name written all over it.

•    Lou Reed, ECSTASY (2000): Although he’d found his way into more mainstream appreciation with the release of his 1989 album NEW YORK, Reed spent his subsequent albums getting a little bit less outside-the-box with his musical compositions. Where did things stand when he worked with Willner on this album? Does the fact that it includes an 18-minute-long track answer your question?

•    Laurie Anderson, LIFE ON A STRING (2001): When you’ve worked with someone’s husband and things go well, it’s hardly a stretch to consider working with their spouse, too, so it’s no real surprise to see that Willner worked with Lou Reed’s wife, too. This LP has been reasonably described as a little bit BIG SCIENCE and a little bit STRANGE ANGELS, which provides points of comparison that you need to know Anderson’s work to appreciate. If you’re in that camp and you’ve never heard this album, then maybe you should change that situation right now.

•    Bill Frisell, UNSPEAKABLE (2004): Willner and Frisell had been studio chums for a fair while by the time Willner twiddled the knobs for this LP, which found Frisell utilizing a fair amount of strings and taking inspiration from classic R&B. Indeed, AllMusic said that the majority of the songs “sound something like Bill Frisell scoring the music to Superfly. Who can’t get behind a sound like that?! 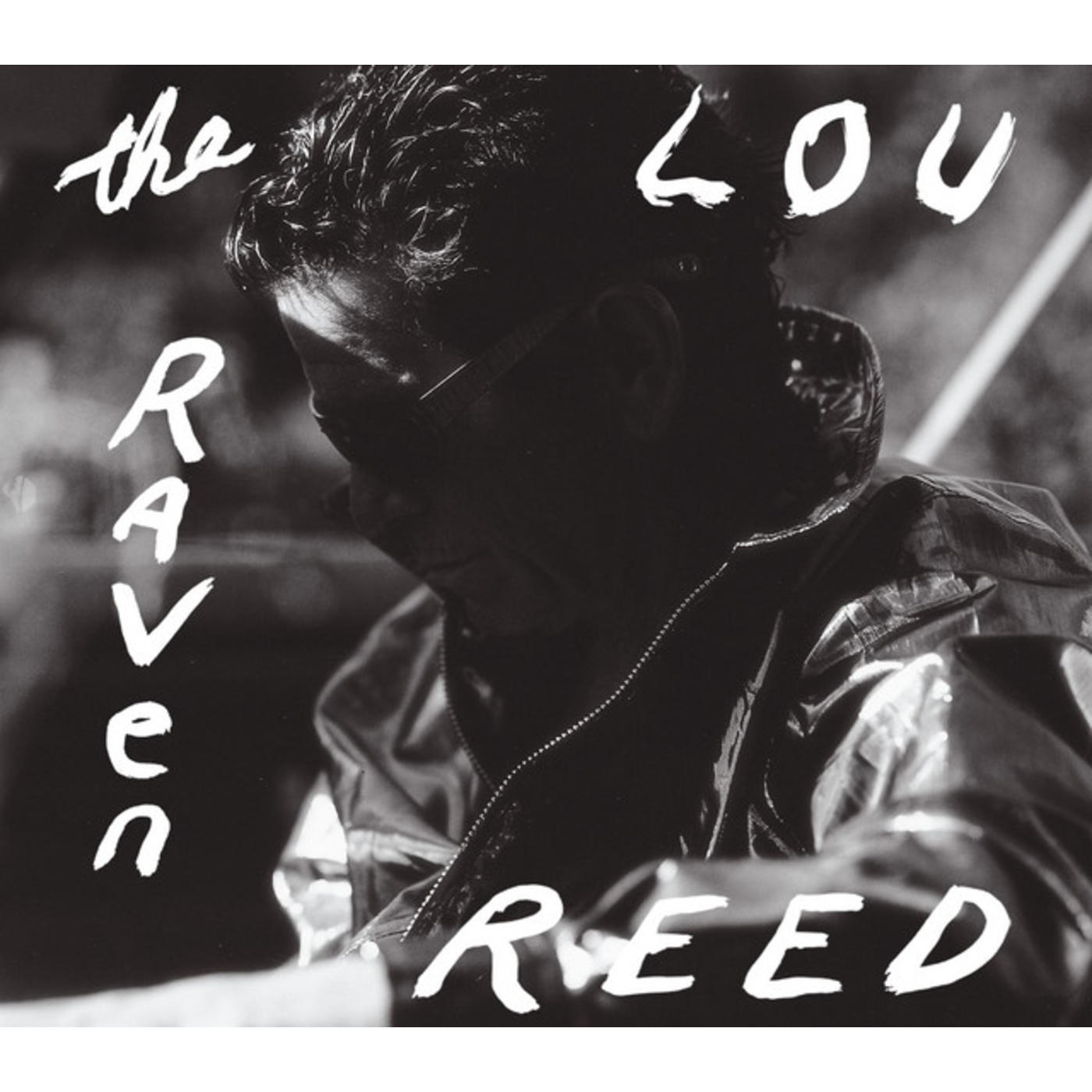