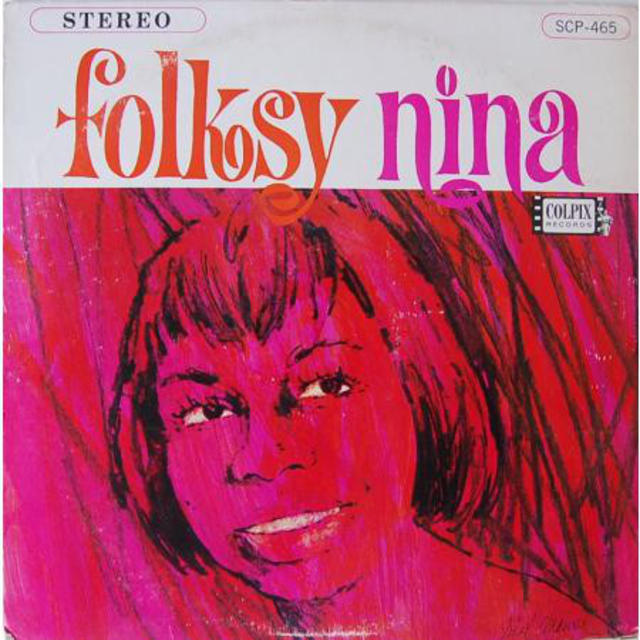 What's new in streaming this week? We're glad you asked...

Adina Howard, Welcome to Fantasy Island
Howard's "long lost" sophomore album from 1997 has been a fan favorite ever since it wasn't released that year; advance single "Freak (and U Know It)" make a strong chart run, peaking at #24 on the Hot R&B chart, and even crashing the Hot 100 to reach #70. The record landed as a mixtape back in 2013, but now all 15 tracks will be on your favorite streaming platform as of this Friday, february 19.

Rahsaan Roland Kirk, The Case of the Three Sided Dream in Audio Color
This 1975 classic was famous for arriving as a massive double-album with a blank Side 4. More adventurous listeners played it anyway, and found a secret hidden track lurking on that last side of vinyl. From the surreal cover art featuring a head comprised of two saxophones (a nod to Kirk's penchant for playing two of the instruments at once) to extreme maximum soul-jazz-fusion explosion inside (anchored by legendary session drummer, Steve Gadd) is an intergalactic trip fans of the outer reaches of sound will want to take on a regular basis.